A professor friend of mine had once asked me to read this book when I had expressed my interest in understanding how did our brain development wean away from the rest of the primates during evolution. This book by Suzana (Brazilian scientist from Argentina who now lives in Nashville, I believe) is filled with some very interesting findings and conclusions from her research. And a lot of data and graphs.

Although I have to admit that sometimes the writing is a little repetitive and at least personally, I thought the data could have been presented in a shorter and perhaps more impactful way, the end results presented are very insightful, nonetheless.

That said, it is a book where you are bound to learn some really interesting things. Including the fact that we are not the animals with the biggest brains. Actually, nowhere even close.

Or that we have as many glial cells as neurons in our brain (it was believed to be 10X). Those “trillions” of neurons we guessed our brains have? Turns out it is only 86 Billion.

The two most important events in our evolution that made us the most intelligent animals? Using fire to cook was the biggest enabler. And before that learning how to stand up!! 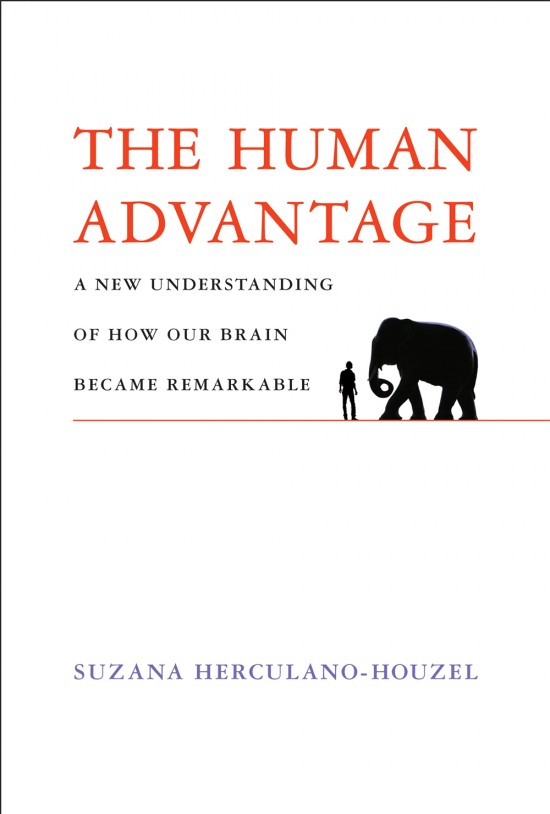