I used to visit this guy almost everyday if I was in Durgapur. I really liked him. Or was it his sister? I forget now.
But it is true that he and I used to be pretty close at one point of time. Marrying his sister fixed that problem!!
Like clockwork, I would show up at his house in my dilapidated Vijay Deluxe scooter on winter mornings and he would still be in his sleeping clothes. He would just put a couple of layers on and we would sit out in the sun outside their house and talk about – whatever it is that we used to talk about in our twenties. Till his mom would declare that his sister had finished cooking noodles for us.
We did EXACTLY that today. Admittedly, I did not have my scooter with me. And I have gotten tired of his sister… errrrr… I mean noodles 🙂 But the rest of the stuff was as much fun… if not more… 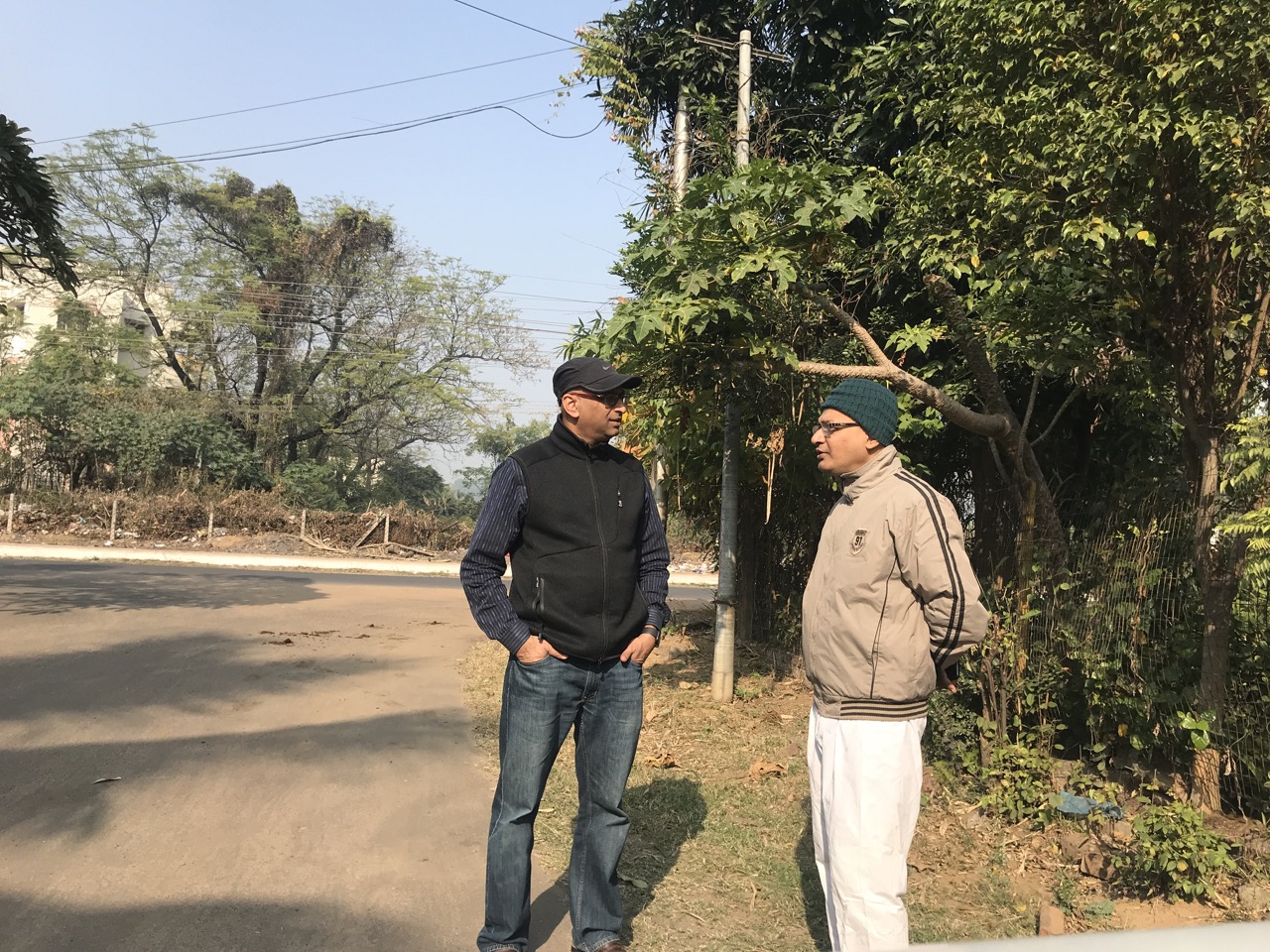