First time in about two years…

… he came down to say Good Bye to me. (albeit temporarily – I will be back in a few days). On this day last year, he was surrounded by all his grandkids. None of us were even sure what future had written for him. Having suffered a debilitating brain stroke, he lost his right side to paralysis and cognitive abilities to the ether.

From there, he has fought back hard. Physically, he can get up and walk with a walker. Even come down to say Good Bye. That was unthinkable a year back.

His memory and cognitive power is not fully back but enough for him to function.

I work at hospices every week. This would be considered a miracle turnaround there.

Last year, this was the same guy who used to yell thru the night and it would take four of us to keep him from hurting himself thru the night. That was just twelve months back!!! We had all sorts of doom’s day scenarios conjured up. This is not the scenario we had even thought of!!!

Suddenly, saying Good Bye is no more a painful thing. It is a sheer delight that he can even say Good Bye!! 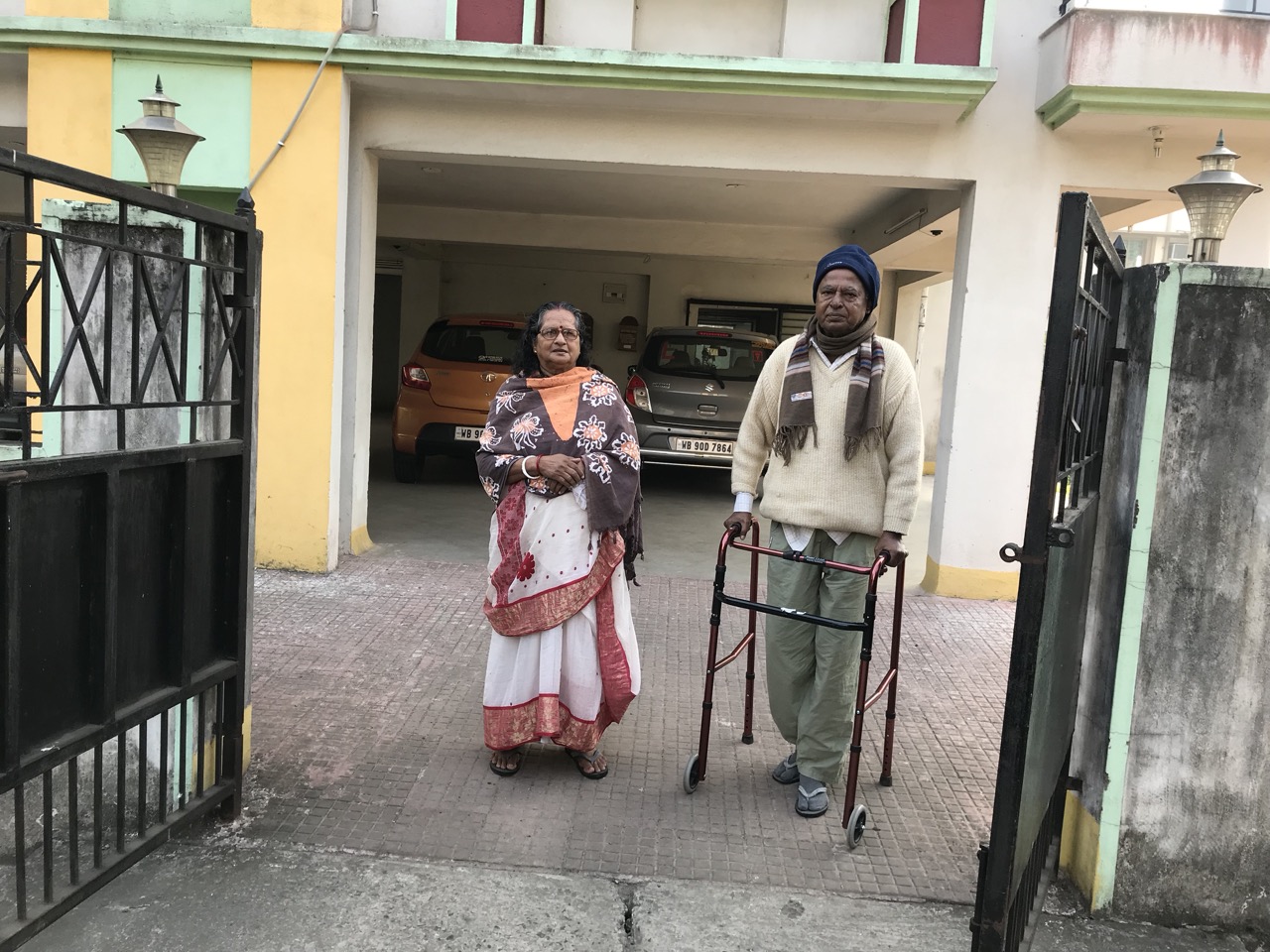