From the bartender’s corner: Gin #40 – Tanqueray

This is a staple gin in every bar in US. In fact, ironically, it is not as popular in its country of origin as it is in US. It is one of the highest selling (if not THE highest selling) gins in the USA. The origins of this gin is pretty interesting. A renegade son of a pastor – way back in 1830 – that would be nearly two hundred years back – started making gins in a distillery in London.

This is quintessential gin. Very juniper forward. And also very few botanicals (I think only four). The distillation process itself is fairly standard with the exception that the botanicals are not macerated.

The nose is juniper forward, the palate has the juniper followed by a citrusy spicy flavor that will fill your mouth and then the finish is spicy and long. Got some fair amount of strength/heat to it due to the near 100 proofness in alcohol content.

I had thrown this bottle in the car when Sharmila and I went for the roadtrip. It did not even last half the trip 🙂 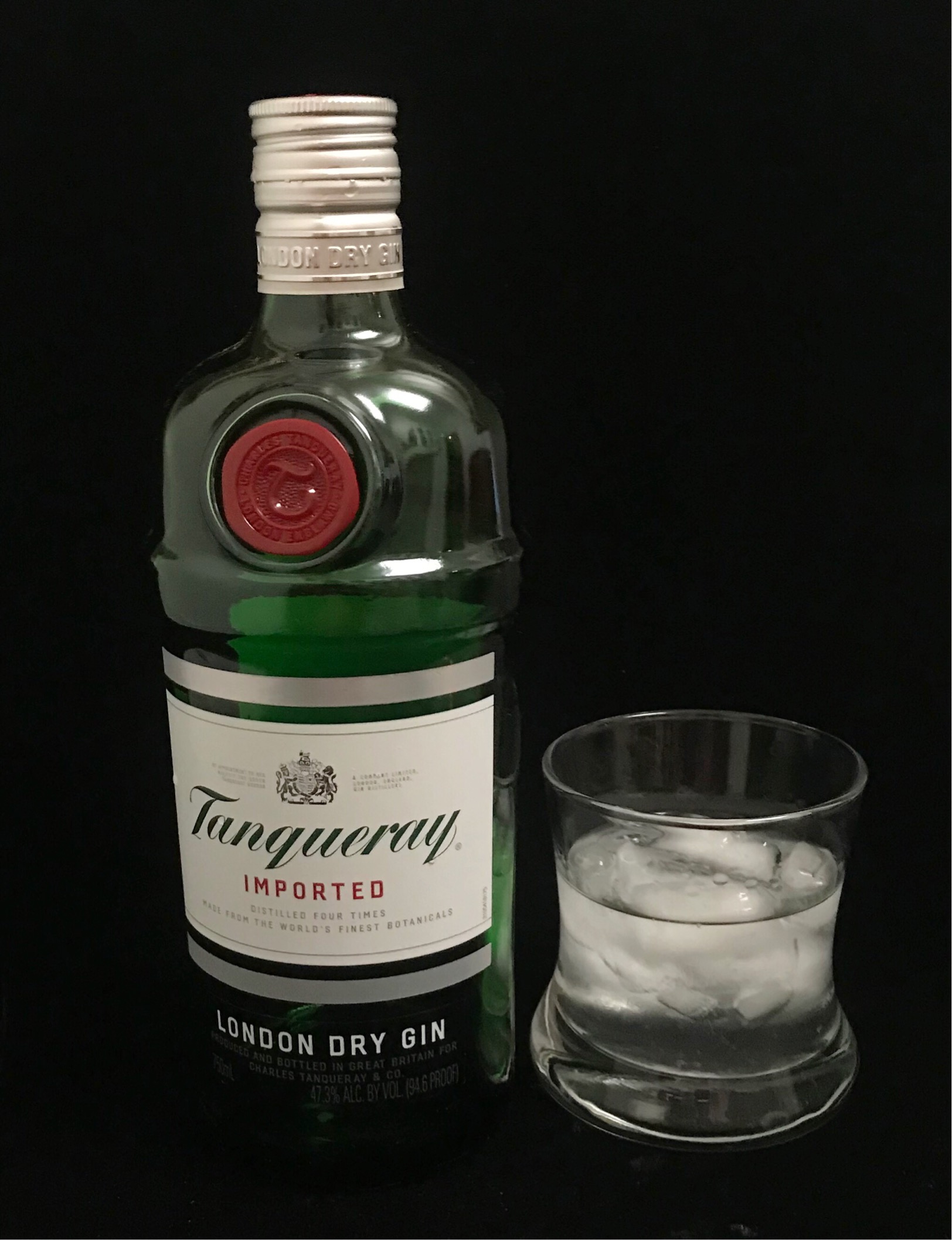