One day you go out for a drink with this guy…

… and the next thing you know, you are waking up in Mongolia!!!

How did that happen?

The story goes back to last year. Roger was visiting Sharmila and me in Atlanta. I believe Sharmila had a party to go to that evening. Roger and I skipped the party and instead went to a local bar. You will be surprised what all topics he and I can discuss after the first glass of wine.

I think we were talking about geography. Specifically, our knowledge of geography. Or lack, thereof. Especially in these days of social media where we get hyper-information about a small set of friends around us (what they are wearing, eating etc etc) but learn very little about the vast world that is out there. I was joking to Roger that I am pretty sure most of us in America cannot point to a country in Asia unless America attacks them!! Incidentally, I am hopeless when it comes to countries in Africa!

Roger, thoughtfully, suggested that we should do something about it. First, Roger becomes very thoughtful after a glass of wine. Second, he tends to come up with a lot of suggestions when he is thoughtful.

“Like what?”, I asked, half afraid that he would suggest America should launch a series of attacks on countries to increase our average level of IQ in geography. Thankfully, he had something far more benign in mind. “We should make an effort to learn more about other people,” he said.

“I know what we will do. Let us visit a country nobody knows much about”, I blurted out. You think he is the only guy who can suggest stuff after some wine? Not a chance!

Before even he could respond, I kept developing on the idea. I am always in love with my own ideas, that way 🙂 “Why don’t we come up with the name of a country that you and I know nothing much about? And then let’s visit that country”.

Five furtive minutes of Google map search later – the two of us triumphantly agreed on a country. Mongolia, apparently. Because, between the two of us, all we could come up with is (*) Ghengis Khan (*) Gobi desert and (*) Ulanbaatar. That’s all we knew.

Mongolia, it was to be! The second glass of wine was called in and we just kept on romanticizing about our trip to Mongolia as we sipped the wine.

That night we let Shauna and Sharmila know that we will be headed towards Mongolia. I am not sure what their respective reactions were but I believe they uncannily were similar to “Whatever”. Sharmila’s specifically was “Have a glass of water and go to bed!”

Next morning, I woke up first and started making coffee for Roger. He presently came in to the breakfast nook.

“You know that we have agreed to go to Mongolia, right?”, I asked. Surmising, maybe he will blame the wine and opt out.

Quite to the contrary he responded “I am very excited”!!

And in the true Persian empire style of how laws were made, the motion was agreed to once while we had wine and once when we had not. The deal was done! In vino, veritas!!

Well, that was the easy part. The more difficult part was figuring out how to go to Mongolia. Quickly, we realized that there was no Sheraton or Marriott in Mongolia. Actually, there is only one city that has any building that can be called a hotel. And that is if you can figure out how to reach there. No US flights go there. The one option we had – Korean – was extremely costly. The other option – Chinese – included taking an airlines that has been widely panned by its passengers.

Many weeks of research later, we found a round about way to reach Mongolia…. thru a country that we could neither spell nor pronounce. Yes! We will fly into Mongolia from Kyrgyzstan. But to get there, we will go to Turkey first! Fun! Fun! Fun!

Now that we had figured out how to get in and out of the country, the next question was – “then what?”. How do you make arrangements in Mongolia? That is when I remembered having met a lady at a friend’s place who did missionary work in Iraq and Mongolia. A few follow ups later, we got hold of somebody in Mongolia – Sara be her name – who agreed to help us!

Slowly but surely, we started getting over the craziness of our idea and started becoming more confident of it. We started telling our friends and family that we will be heading to Mongolia!

“Mongolia?? Why Mongolia???”, without fail, would be the question that we would be asked.
“I do not know”, was my consistently truthful answer.
“What is there in Mongolia?”, would be the inevitable follow up question.
“I really do not know. But then again, I do not know what is not there either”

And ever since, we have been counting the days!!…

I just took a flight from Atlanta. And Roger, from Dallas. We are meeting in New York to start our international leg of the journey.

Terribly excited, I must say. And somewhat wary of the craziness we two can lead each other to.

Sure, there is high chance that we are going to be thrown off the camel’s back as we climb the sand dunes in the Gobi desert. These are Bactrian camels – they have two humps. That alone should be enough too confuse us.

Sure, there is a high chance we will make fools of ourselves as we walk into a random tent of a nomadic family and declare ourselves guests. (by the way, that is exactly what we will be doing)

Sure, we will be throwing up to high heavens with all the local food and water. Not to mention the local alcohol made by fermenting a mare’s milk. And you cannot refuse it when your host offers a bowl. Yuck!

Sure, we will get to learn how to live without toilets. (“Carry as many wet wipes as you can”, was the advise we got from that missionary lady)

Sure, we will freak out without any phone connection or Wifi connection. Or any electricity for that matter. (most of our stay, we won’t have much electric power).

But then again, wasn’t that the whole idea of getting out of our comfort zone and go where most don’t go?

Ready or not, Mongolia, here we come!!! 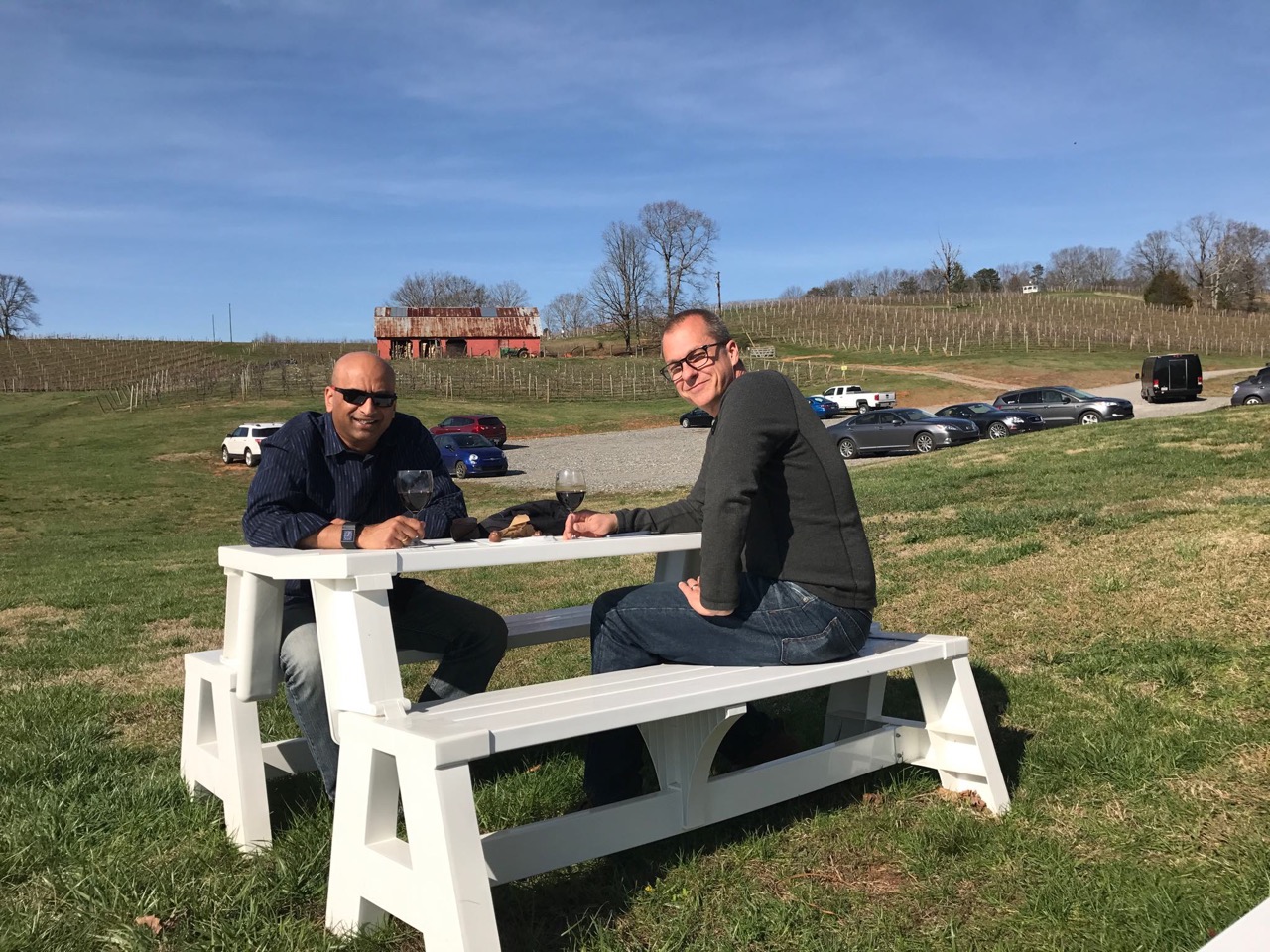