Sold!! (Reprinted from a few years back)

Sold!…
… for a phone (that too landline) and a car. Those were the demands she had back in Oct 1992 before she would agree to marry me. (To put this in perspective, in those days in the small town we came from, both a phone and a car were novelties and not owned by most). Not one to give in to negotiations too early, I had simple frowned at her. She conceded immediately that it did not have to be very soon – just some time in our married life. I had un-frowned.

First day, I land in US, my company had a landline and a rental car ready for us. 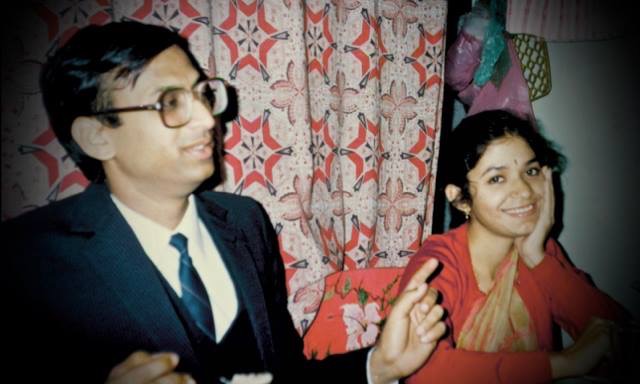