During one of those friendly banters with Sharmistha back in USA – I think it was when Subrata and she had visited us at our place in Atlanta – I had threatened that one of these days, I would go to her parents in Durgapur and complain about her. She had dared me to do so and said that her parents would never believe me.

So, I showed up with my brother at her parents’ place during this trip to Durgapur. And I think I was right that she was afraid I would actually complain. I say that because Sharmistha was at her parents’ house already when I arrived – no doubt to prevent me from complaining 🙂

Jokes apart, I had a great time with Mr. and Mrs. Konar. In fact, had some good long conversations with Mr. Konar.

In one of those intersection point moments that I often talk about, it came out that his best friend in the neighborhood is also the brother of my brother’s mother-in-law. To top it off, that gentleman’s son was a classmate of my sister from first thru fourth grade and had visited us in our house back in the early seventies!!

It is a crazy small world!!! 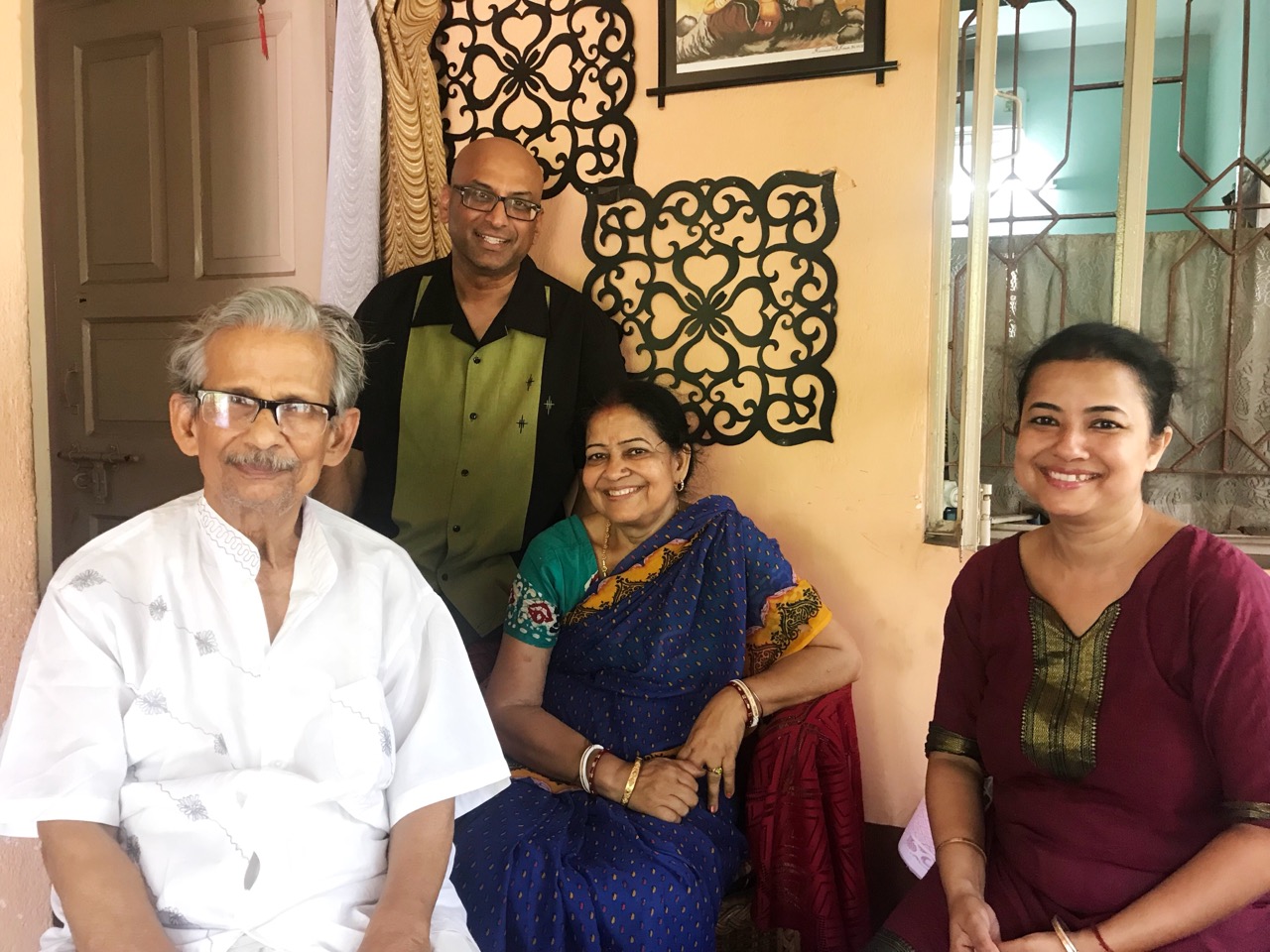