Another classmate from middle school days…

Unlike the chance meeting with Tapas at that grocery store, meeting Indranil was a far more deliberate one. After leaving school, I was in touch with him only sporadically. Recently, he helped me put two long lost friends together – a friend of mine in Atlanta and somebody Indranil knew in the neighborhood where he used to live before.

One fine day a couple of months back, I was peppered by him with a lot of questions on Big Data. I had sent him one of my favorite books on this topic so he could read it up. I had also told him that one of these days, I will show up in his office in his college and we can talk about it…

In that sweltering heat of Durgapur, last Friday, I did show up in his office! But first, I was stopped by the security guy for trying to enter the building in shorts! Indranil had to come to my rescue!! We talked about a lot of things – and one of his twin sisters came by to say Hi too (she was very small when Indranil and I went to middle school together) – but we never talked about Big Data!

Perhaps that deserves a return trip! 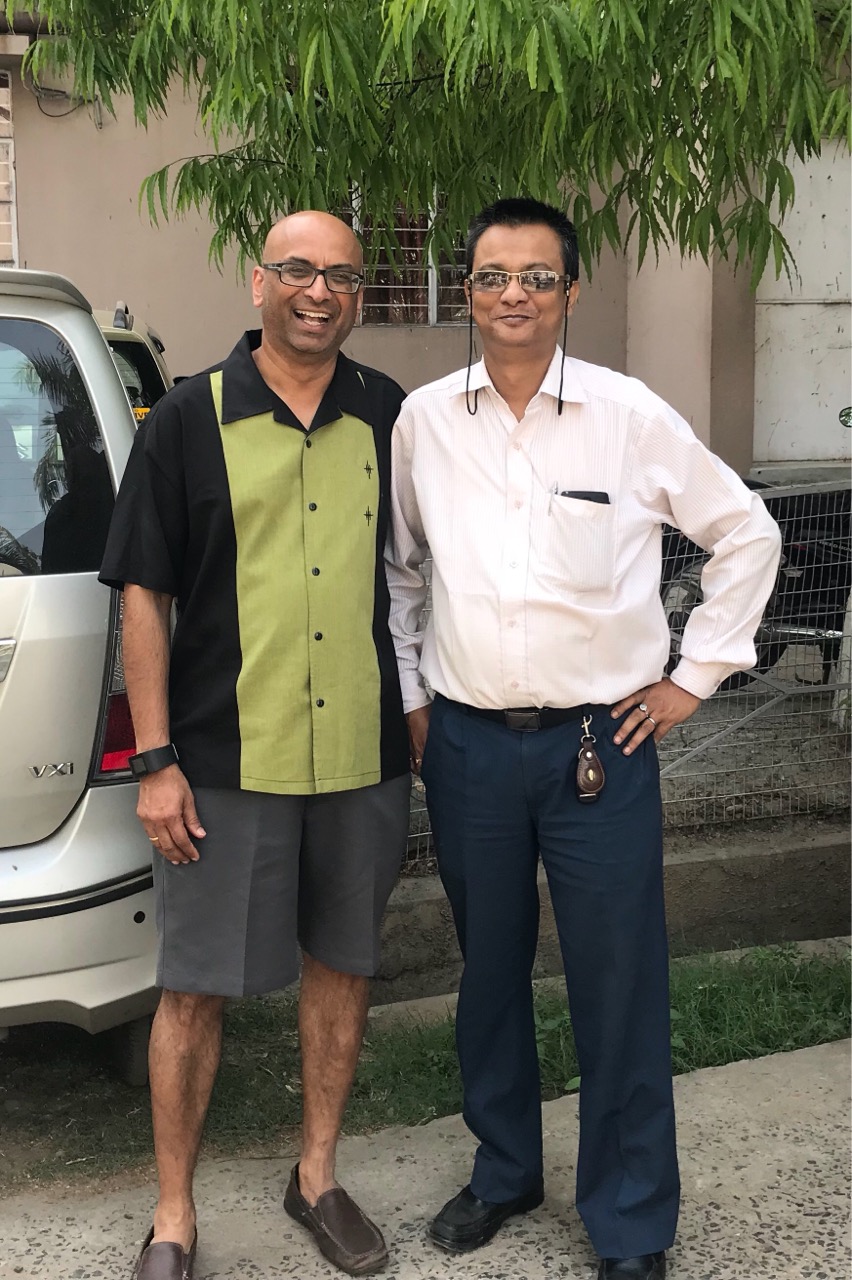