He got tired soon …

Two hours of laughter later, he suggested that I should keep coming back so he can talk face to face. He admitted he can’t hear much over the phone – so he would like to chat like this.

Saying so, he laid down and went off to sleep faster than I could say “No problems” !!! 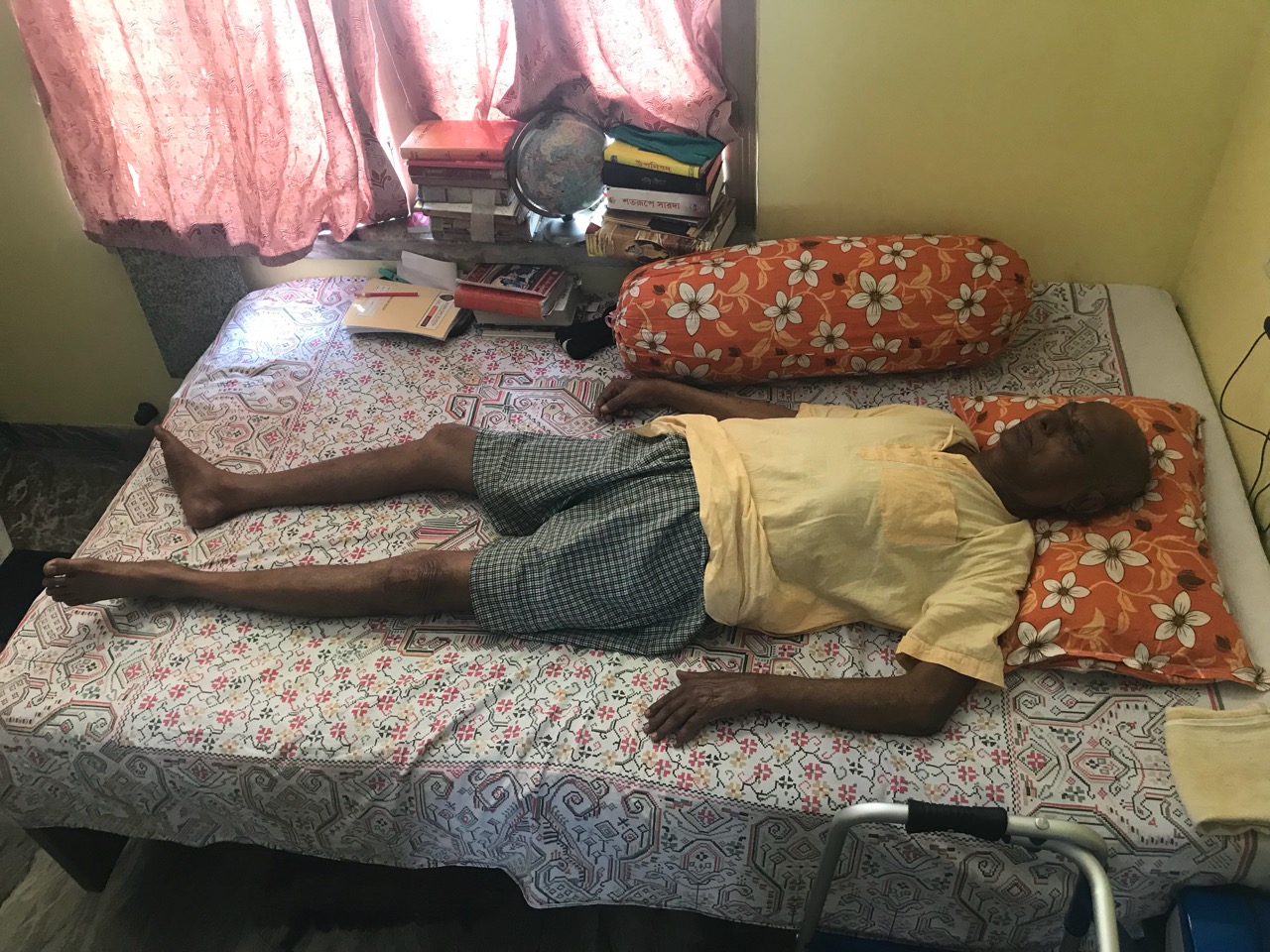