Last week I was in Virginia Tech to meet an old classmate of mine – Madhav. More on him later. The second highlight of that trip was meeting these three guys you see in the picture. I had never met them before but we had one common thread – we all went to the same high school (Narendrapur Ramakrishna Mission). All in very different years but the same school, nonetheless.

Rounak, the youngest of the four of us, is yet to reach the half way mark to my age!! He was not even born when I left India for US!! Arindam – the one who insists that not shaving is lower maintenance than shaving everything off like me – is the avid runner in the group. Srijan – the professor – is an outstanding person. His ability to hold two opposing thoughts at the same time and argue both sides of the case is something I have to learn some day.

Like I said, other than the fact at very different points of time, each one of us studied within the same four walls of a particular classroom, we had little in common, at the surface. But somehow, we managed to find ourselves in the same latitude and longitude at the exact same time last week – thanks to some help from Madhav.

The discussions that I had with these youngsters were of varied themes. And I realized how rich the diversity in their thoughts were on a wide range of topics – from social media to statistics to politics. One thing for sure – their thought processes are far more evolved, their perspectives in life far more mature than mine were at that age.

That is why, while many are given to believe that things are getting worse by the day, I continue to conclude that the world is actually getting better and better with every generation. And so much so, the better for it!! 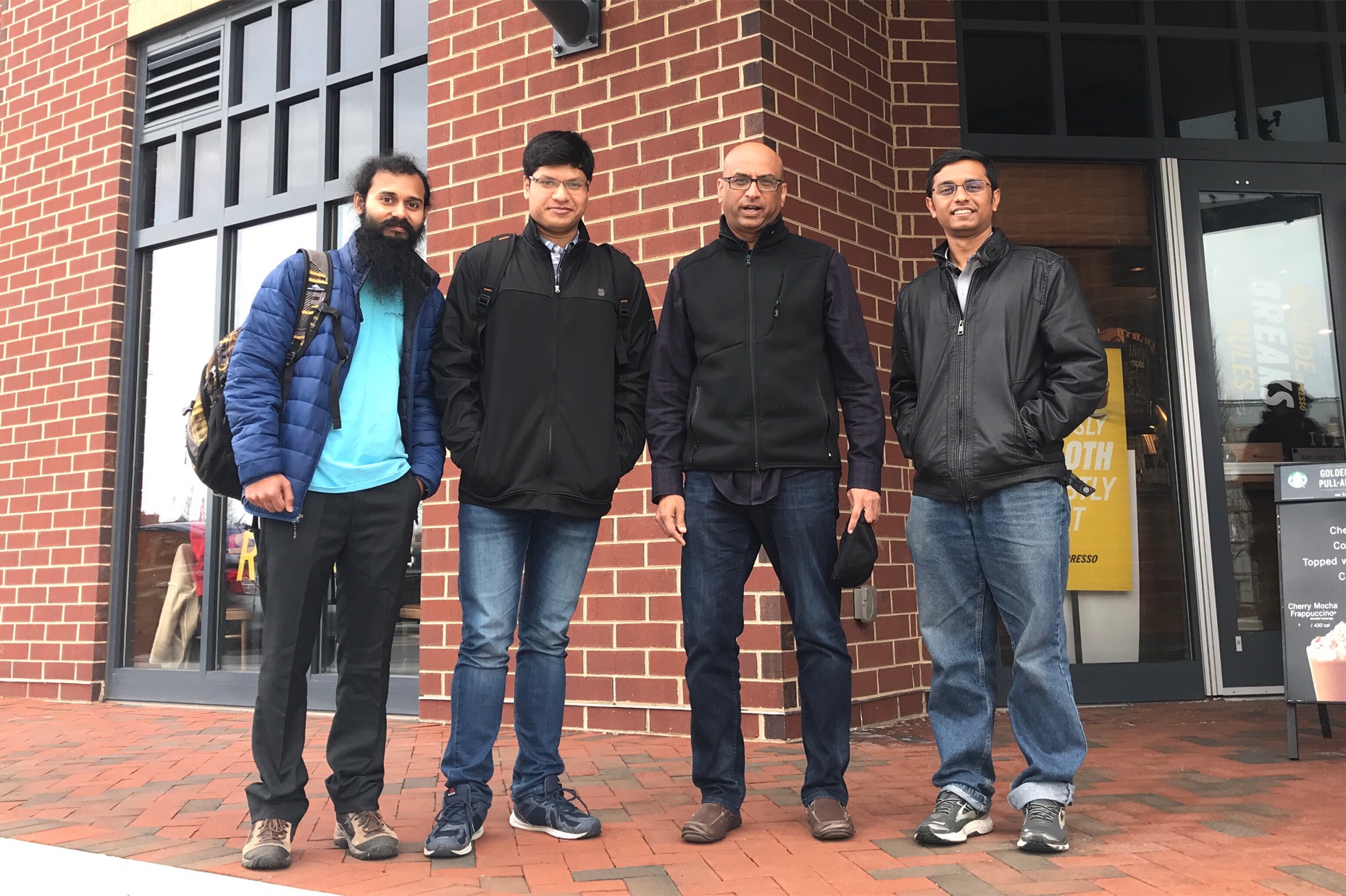