The first curiosity that I had to overcome was to understand where the name came from. From their website, I go to know that this goes back to a Scottish folklore of a red-eyed giant wild hound (looks like a wolf) that used to howl three times before taking souls to the underworld. A similar creature is there in Irish folklore as well as some Welsh folklore. All these consider the monster as a harbinger of death.

Beyond that, the website really does not have much helpful details on the details of the gin – including the botanicals used, the iterations of distillation and all that. They do not even spell out the base alcohol but do make some tall claims about how good their products are. The gin is made in Seattle, USA (and not Scotland as you might have thought by now).

It being a very young distillery (a little over four years old) and me never have taken a liking towards American Style Gin (3 Howls position itself between London Dry and American style), my expectations were very low. Also the fact that none of the other gin reviewers I knew had ever reviewed this prepared me to expect very little.

That said – or maybe because of the low expectations – I did not find the gin to be too bad. The nose is mostly citrusy. However, it is in the palate that you notice the distinction first. It fills in the mouth very quickly. There are the citrus notes and the juniper that make their presence felt almost immediately. But more than that, there is a certain bite to it. I almost want to suggest a faint hint of spiciness (peppery might be a better description). The finish was long and very rich with the junipers.

I liked the “on the rocks” version far more than I liked the G&T. In the G&T, I felt the tonic clashed too much with the biting of the gin in the mouth.

Overall, I would say this is a good gin. Not the most memorable. But at least it got me to start respecting American style gins a little.

I will try with cocktails and report back how it goes. 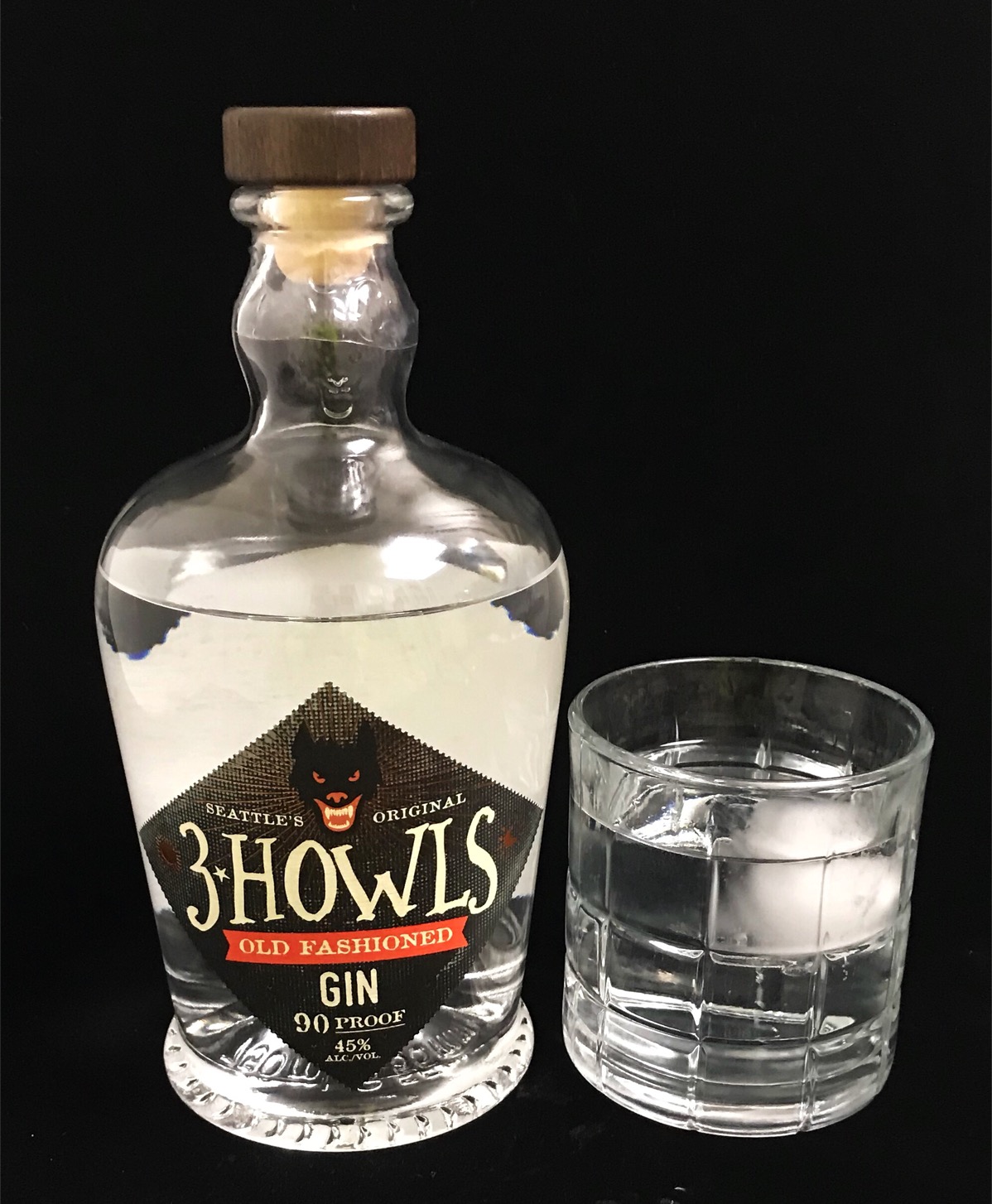