Where did that come from – a “checkmark”?

Have you noticed how in many forms and applications, you use the “checkmark” symbol to say “Yes”? It is often called – and I remember in India that is what we used to call – a “tick” mark in other parts of the world. Some of you growing up in India, probably also remember the “tick” mark on your answer sheet that the teacher used to put if you got the answer right and a big “X” if you got it wrong.

Almost universally, that “check” is used to say Yes and the “X” is used to say No. There are exceptions though. In many forms in US – in general when it is a multiple choice question – for example the US customs form, you put in a “X” to mark the correct option. Also in certain places like Sweden and Korea the check mark stands for “No” or “False”.

The question is – why do we say “Yes” or “True” with that weird character – one short stroke from left to right downwards first and then a longer stroke upwards left to right next. Turns out there is a very interesting history of this symbol. It goes way back to the Roman Empire.

In the Roman Empire, when voting, citizens would put a “V” sign against the candidate that they chose. The “V” stood for the latin word “veritas” – mean “true” or “affirm”. (Remember “In Vino, Veritas” – in wine lies the truth?). This “V” symbol took a life of its own as it got used over a long period of time.

So, how did we get to the short line on the left? Well, for that we have to blame fountain pens. Or rather the pre-cursor to fountain pens – the “reservoir pens”. While “dip” pens (like the quill pens) were simply dipped into ink and then written, the “reservoir” pens held ink inside of it (like a modern day fountain pen). References to these kind of pens go back earlier than the 10th century. I understand Leonardo da Vinci used to use a form of this pen too.

In any case, while this design took away the need to carry ink with you all the time (which was clumsy at best), the modern day engineering advances of nibs was still not available. The flow from the barrel of ink inside to the tip of the nib outside was not very smooth. If you wrote with those pens, for the first fraction of a second, you would not have any ink (the nib tip would have dried) but momentarily the ink would start flowing in (as the capillary action set in). This is what will happen to a modern day fountain pen too if you have not used it for some time resulting in dry ink in the nib. That is why often, after pouring ink in, you draw a lot of straight lines on a piece of paper till the ink starts flowing.

Well, so, every time, they wrote a big “V” to ascertain their choice and opinion, the top of the left line (which is where you start) would not get marked since the ink would have not pushed thru the dry portion of the nib yet. But moment it came in, the rest of the letter would be fine.

Over the years, all those “V”s in elections and other choices, tended to have a short left line and then eventually, it became a symbol unto itself – which is today known as a “check” mark or a “tick” mark! 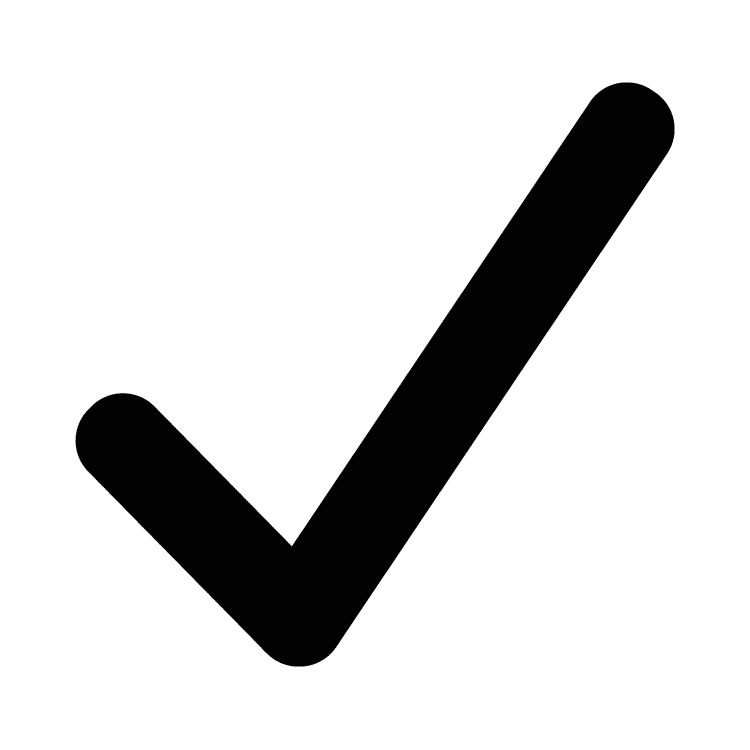