I have completely lost the moral platform to lecture the girls on all the shopping of clothes they have been doing this trip. I had found out about this place in Kolkata – “Pen Hospital” a few months back. Almost a hundred years old, it is a very small shop in a very crowded Esplanade corner in Kolkata. The owner specializes in fixing fountain pens and has a stack of vintage and new fountain pens. Both used and new.

After dad and mom went off to sleep, I managed to convince my brother to hit the road again and go back to Kolkata to check out the shop. An insane amount of traffic later, I finally hit pay dirt when I found the shop. It is not often that I come across somebody who really knows a thing or two about old fountain pens and their history.

Picked up a few pens – which are incredibly inexpensive by US standards. The crowning glory was the Pilot 51 (mistakenly called Pilot – should have been called Parker). A few days back, when my father in law and I had gone to the other pen shop, he had mentioned about the Pilot 51 pen. That was an iconic pen in his days. It was somewhat of a folklore when we were growing up. In fact many Bengalis might even remember our old rhyme “Pen, Pen, Pen / Pilot Pen / Siri thekey nemey elen / Suchitra Sen”!!!

My mom used to have one of the non-classical versions of Pilot pens that her teacher colleagues had gifted her in 1972.

The Pilot 51 is an all time classic. One of the few pens with vacuum system for filling ink, it has a very unique nib too. It is a pity that these pens used to be made in USA and I cannot find them in USA any more!! The best part of the pen that I got? The nib is an original 1946 vintage!!! 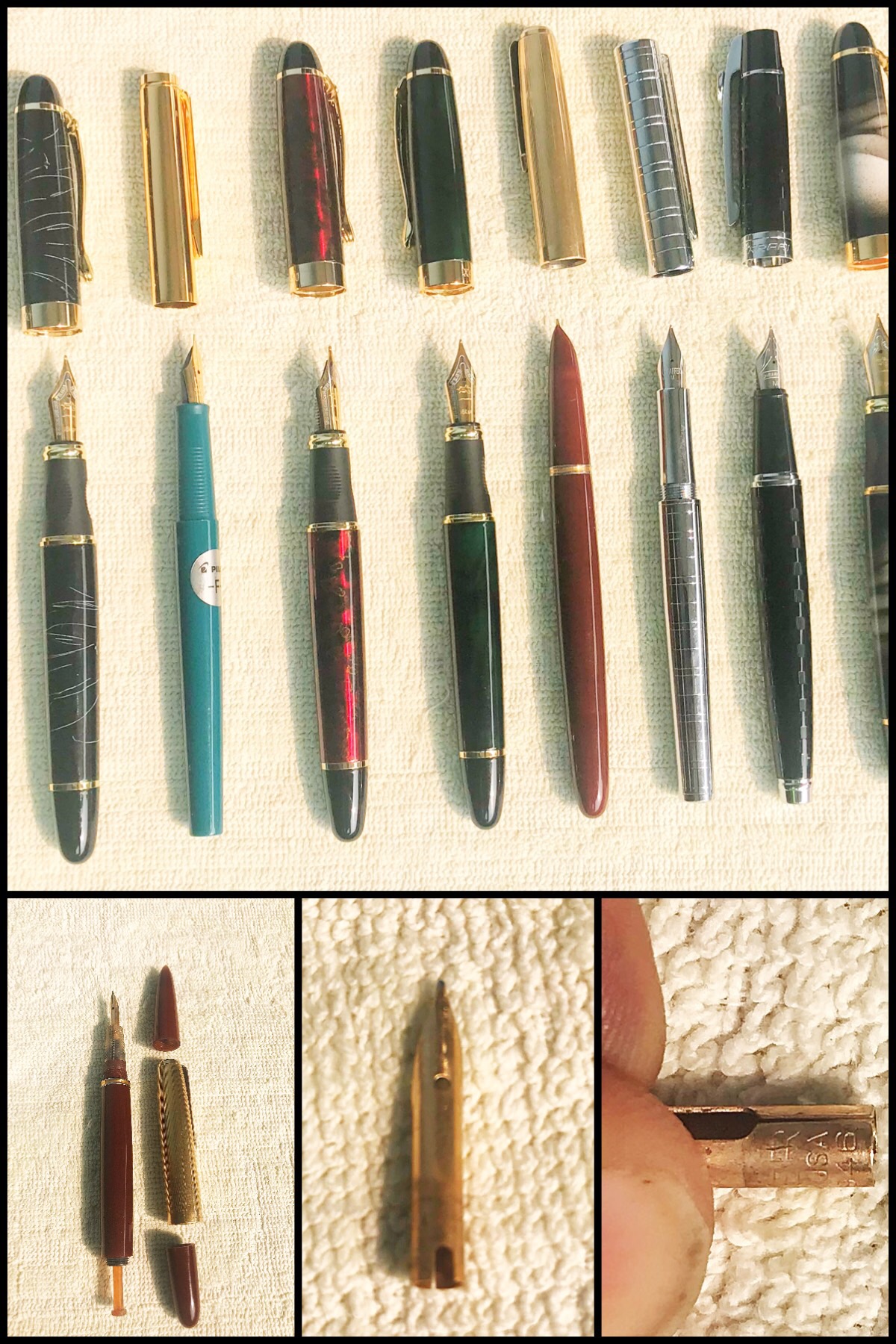