Without Wayan, we would not have half the fun in Bali as we did. From picking us up at the airport to dropping us at the airport and all the travel in between, he was our constant companion. Learnt a lot of local language, customs, political structure, educational system, healthcare system and what have you about Bali. Given his detailed knowledge of the island, we were able to take in quite a few off the road spots.

Above all, I was fascinated to learn about his own family and his three kids. The father in him often came out during our discussions in the long drives – his exasperation at how they constantly fight and how his only goal in working hard in life is to be able to afford his young kids as a good an education as he possibly can!

His business card said “I Wayan Werta”. After some constant questioning, I found out some naming intricacies in Indonesia. First off, there are only four names – Wayan, Made, Nyoman and Ketut (there is a new version now – Putu, Kadek, Komang and Ketut). Regardless of boy or girl, the naming is done strictly in that sequence. (first child Wayan, second child Made etc etc). You start over with Wayan (or Putu) for the fifth child. And basically keep repeating that.

As you can imagine there are a lot of Wayans in Bali. You differentiate by the last name. Finally, if you are a boy, you put an “I” in the beginning and if you are a girl, put a “Ni”.

Whew!! That was a wee bit complicated!! 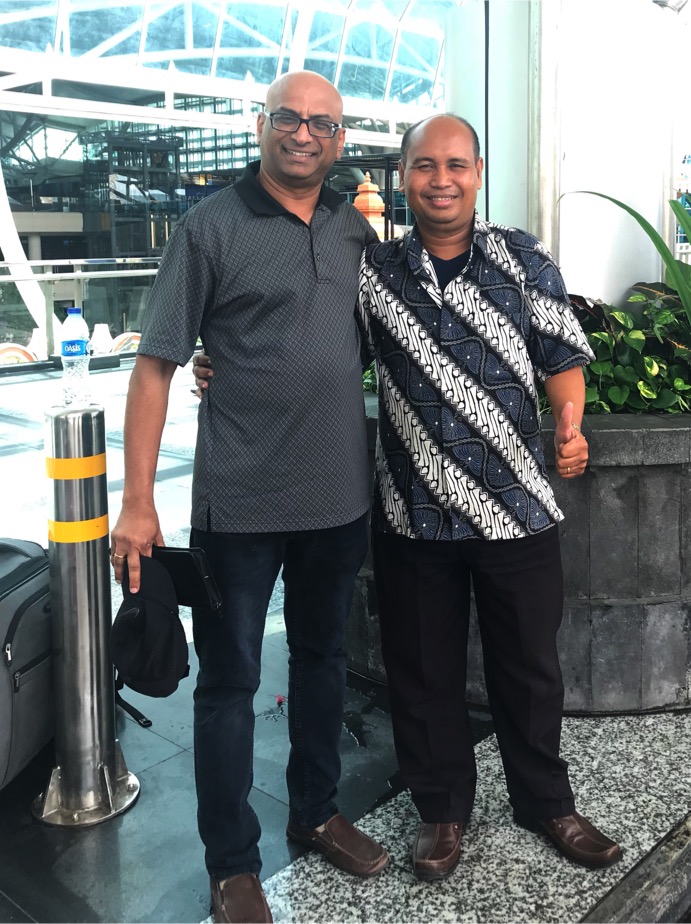