Most important thing first – I still have all limbs intact. Touch wood! Hope this does not jinx it.

I have been taking the bike out almost everyday. The most I have done is about 25 miles in a day. The bike, by the way, has duly been named “Phoenix” by the two daughters. For the record, that conjures up images of “Phoenix Rising”, ergo, falling before – that I did not want to deal with – but I was overruled 2:1. Sharmila, unhelpfully, abstained from voting.

My overwhelming feeling when on this bike is that of fear. People – the ones who bike – will tell you how much you will enjoy a bike ride. Once you get over the fear, that is. I have not crossed that line. These things are heavy. Have too much power. And I have never ridden a bike before. They do not exactly mix to exude confidence from the get go. Every turn scares the bejesus out of me and any car behind me is an unnecessary addition to that fear factor. That fear keeps me focused though. Unfortunately, it also make me keep a vice like grip on the handle – you would have to pry open my fingers with a wrench or something.

There is something to be said about that focus thing though. When the roads are relatively empty – meaning no car breathing down my neck from behind – and the road is straight or even better with mild turns – the brain gets single mindedly focused on the road. It is almost like a meditation. Magesh – one of the friends who had egged me on to ride bikes – had once told me about this. The mind is absolutely in the NOW thinking of nothing but being aware of the surroundings. I think once I learn how to get onto highways or very long rides, this will kick in even stronger.

The best part? I had guessed that the best part in every ride would be to finish it and park it in the garage and get the sense that I have overcome a little bit more of the fear. Actually, so far the best moments have turned out to be something very different and arguably, very mundane. The other friend who got me into riding – Avijit – had once sat me down and explained to me a few customs and rules among riders when on the road. One of that was a “motorcycle salute”.

I did not know at that time but apparently when a rider passes another rider, you “salute” by extending your left arm and pointing it to the ground. Why the ground? I had argued – being an engineer – that upwards signal could mean a right turn (if you remember how you signaled with your arm in a car – before all those blinkers – you will probably realize what I was talking about). Avijit had given an explanation that is more based on motorcycling truths. Apparently, one of the purpose is to remind every rider to “respect the road”. So you point to the road. Undoubtedly, road is what you are negotiating with – every inch, every second.

Coming back to the topic, till date, I have had three motor cycle salutes. The first one caught me by surprise. I was desperately trying to do the math when to slow down while approaching a STOP sign and a rider went past me and extended his arm! That was an absolutely thrilling moment. The next two times, I was more prepared. I “saluted” back too! I have asked myself why do I remember that part of my rides the most.

I think it is because it conveys a sense of belonging. Regardless of all the fear of falling down, there is somebody on the other side who is signaling “You are part of our group”. You are not alone in this journey. That is an incredible feeling of solidarity that can give you a temporary high. 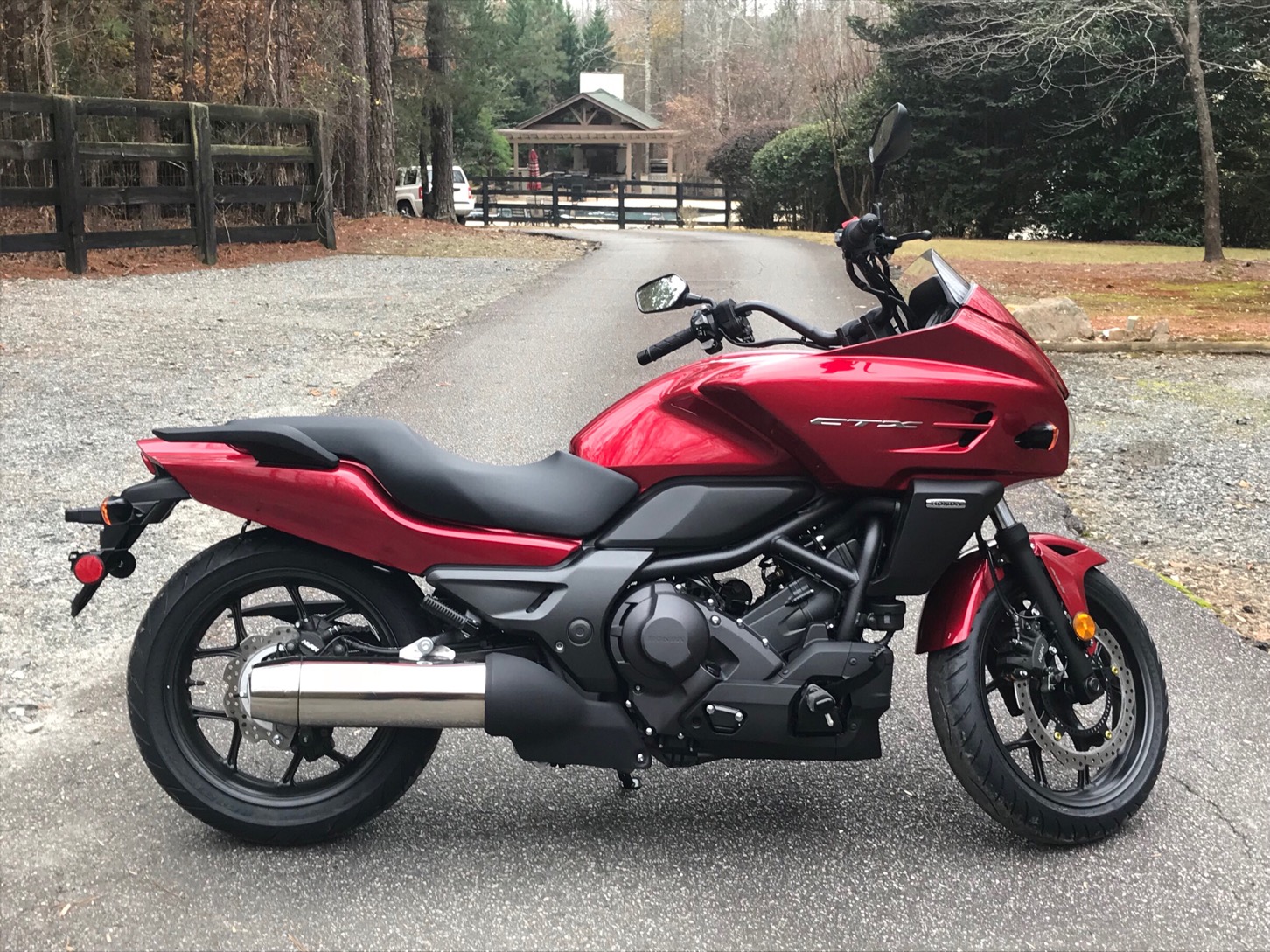