As smart as funny he is… Mr. Wilson!!

Let’s see… when did I get to know Jim? Somewhere in the late 90s when we worked together in a company in Texas. Then, over the years, he and I have met a few times and every single time I have learnt something from him. Then I had a big gap. Which closed today!! Had a few drinks with him this evening…

Picked up quite a few brilliant nuggets of learnings he has had ever since I met him last time. But enjoyed his famous one liners and come backs even more.

One of the most memorable comments from him today was… “Rajib, there is no such thing as a stupid question.” Now, who amongst us has not heard that or said that innumerable times? But I bet you that none of you have heard the caustic addendum he had… “Only stupid people asking questions”!!

I think I was in the process of falling at the bar floor laughing my guts out, when I heard him say “Yeah! Don’t blame the question”!!

I really wish I get to see this guy more often!! 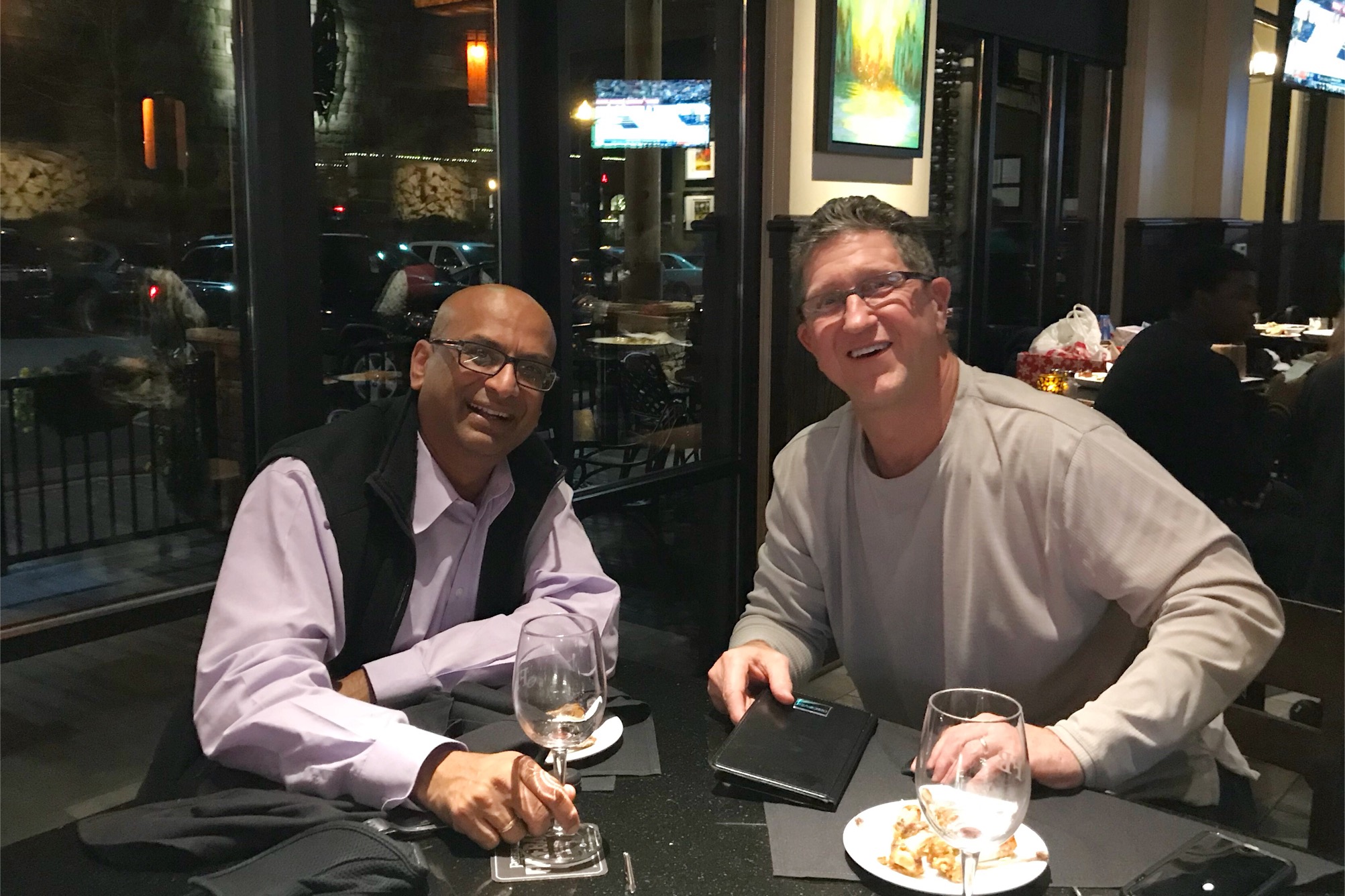