After hospice work, I went to the trail head with the idea of putting in a 3 to 5 mile run as the sun set. Moment I opened the trunk after parking the car, I realized that I had forgotten to throw my shoes in the gym bag in the morning.

Reluctant to give up on the time invested to go to the trail head, I, instead, settled for a 2 mile bare foot run on the tarred roads inside the park.

Second time in four years I have forgotten to pack my running shoes. I must be getting old!! 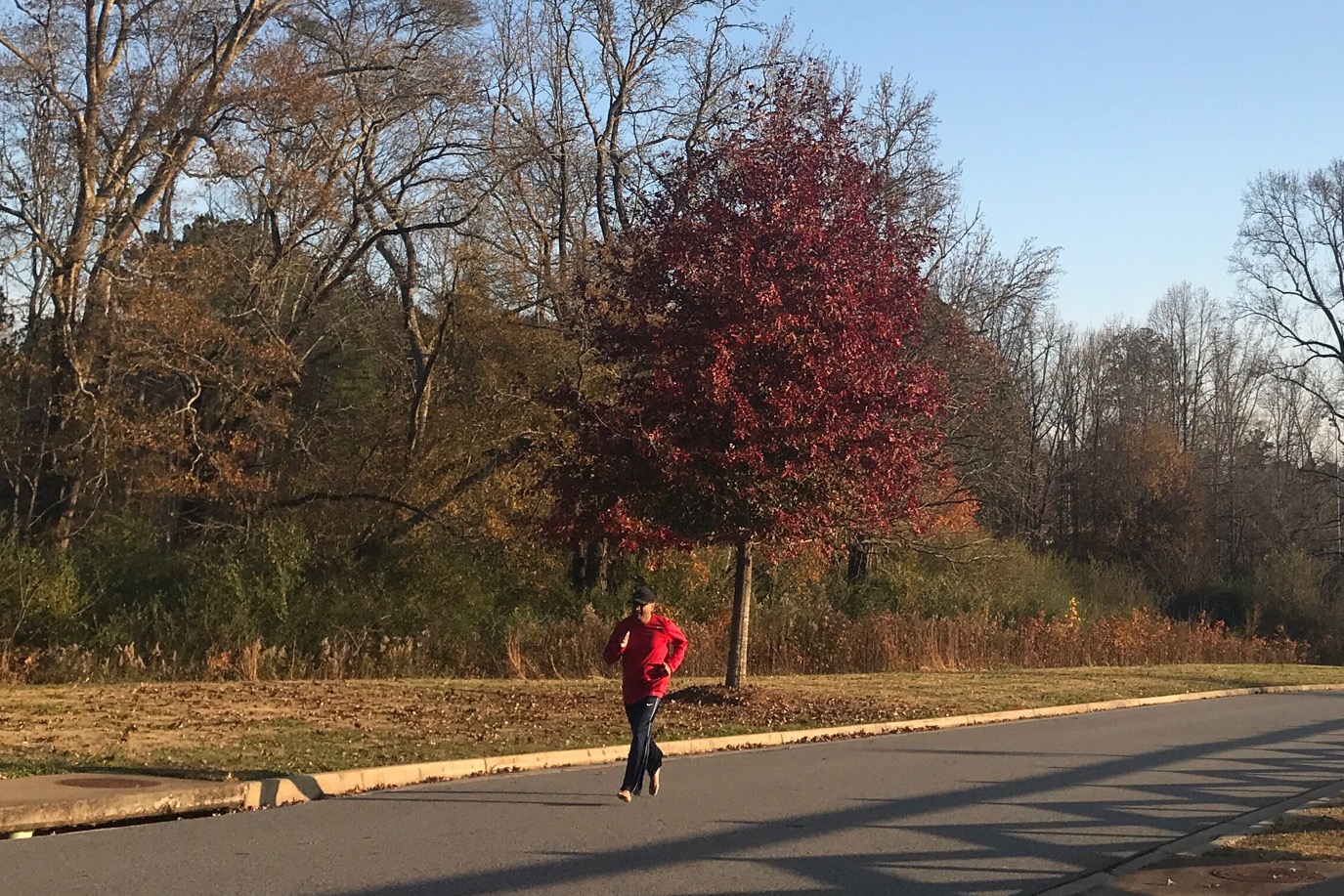