After the really tasty Gunpowder Gin from Ireland, made a swing to the other end of the world – Japan – to continue with the “tea” theme. Roku Gin – made in the Suntory distillery right outside Osaka – is a rather recent introduction to the international market. Meaning, it has been made available just this year.

My first reaction was marveling at the bottle. This is a very beautiful bottle which is hexagon in shape. The relevance of the hexagon shape was completely lost on me till I learnt what “Roku” means in Japanese. It means “six”.

In keeping with that theme of “six”, Roku gin has six strong local influences in the herbs and botanicals that defines the gin – two types of team – sencha (green tea) and gyokuro (refined green tea), two local cherry influences – the sakura blossoms and sakura leaves as well as sanshō pepper, and yuzu. This is on top of the eight herbals that are fairly standard in all gins: juniper, coriander, angelica root, angelica seed, cardamom seeds, cinnamon, bitter orange peel and lemon peel.

I did not try the gin neat today. I had it with some tonic water. First off, the flowery nose can be immediately sensed as you start sipping. The palette was a more on the tighter and bitter side (the gin itself has some tones of bitterness and then the quinine adds to that). The tea makes it presence felt rather quickly. It leaves a creamy or buttery sense as it leaves the mouth. The finish clearly had the strong markings of juniper and citrus.

I am not sure pure tonic water is the best way to take this gin. Further research points to suggestions that a little ginger makes the G&T far better. I will try that tomorrow. 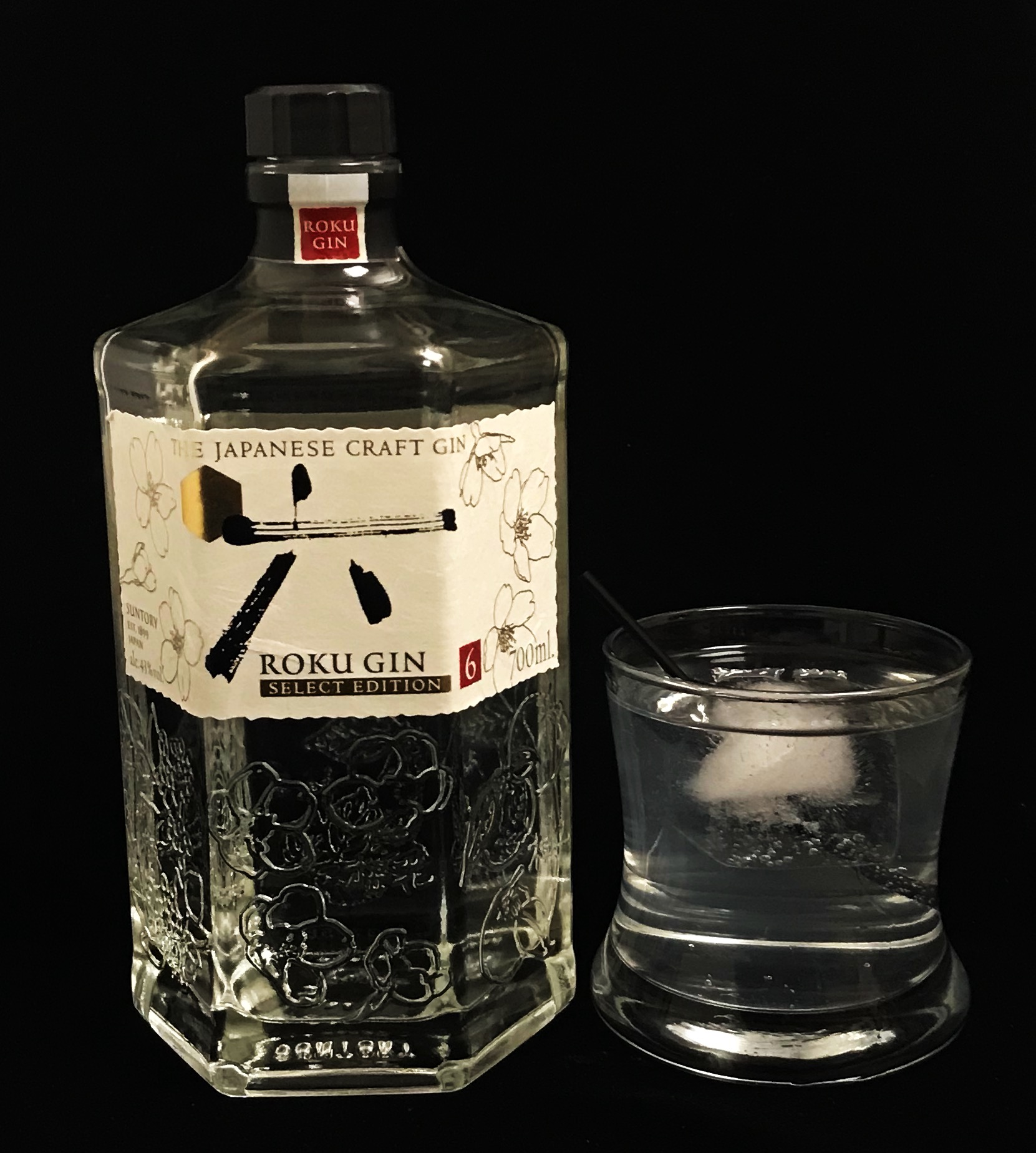