A few days back when I had published the world map of gins that I have stocked up on, Irene Sutton had referred me to Gunpowder Irish Gin. Dieter Sleeuwaert had seconded that. Trusting Irene, who is an expert on everything alcohol and everything Irish 🙂 was the easy part. Procuring a bottle of Gunpowder Gin in US? – Not so much! Eventually found a store outside DC area who shipped me one.

Opened it last night. First and foremost, I have to admit that I was wondering what does gun powder have to do with a gin. And why would anybody mix that anyways? I was also wondering if it had anything to do with “Navy Strength” gin (if you remember, this is the gin that was made far stronger than normal and given to British sailors so that even if it spilled on to the ammunition on board, it would not render it unusable).

Turns out – and I learnt for the first time – gunpowder, here, refers to a kind of tea found in China. It originated about 14 centuries back and the key characteristic is that each tea leaf is rolled up to look like a small cylinder. A pile of it actually looks like gunpowder and that is why it is called gunpowder tea.

By now you must have guessed that gunpowder tea is an essential botanical added to the gin. Per their literature, this is actually added not in the liquid itself but is vapor distilled (the vapors during the distillation process are made to go thru tea bags inside the medieval copper stills). There are three other botanicals that are used during the vapor distillation – Chinese lemons, Oriental grapefruits and Kaffir limes.

The eight other botanicals used (in the liquid itself) for distillation have an impressive array of sources – Meadowsweet from Ireland (local to the distillery), Cardamom and Caraway Seed from India, Juniper Berries from Macedonia,. Coriander Seed from Romania, Angelica Root from Germany, Orris Root from Morocco and Star Anise from China. How is that for an impressive global roots for the gin?

The gin itself is pretty interesting. If you taste it neat (the proper way to have gin), the true character comes out best. By now, I have have so many gins, I have stopped expecting anything standard from a gin. This one did not fail to surprise me. Very different from other gins. There are three words to describe the whole experience – juniper, citrus and tea! The nose was distinctly citrusy with juniper setting in at the end. The palette similarly had citrusy and juniper effects. If you hold it in your mouth, you can feel the explosion of many other herbs. I am not good at recognizing all of them. But certainly I could sense the anise. And then the smooth finish of the tea as you breathe out!!

Most sources have suggested having this with tonic water (Fever tree) and a lemon peel or a grapefruit. I tried with the lemon peel. My personal opinion is that I liked it neat a lot more. The quinine and ginger messed up my tongue and nose. I will try with a grapefruit today and see if that changes my opinion.

Thank you Irene and Dieter for your recommendations. I added another country to my map. And found a great gin, to boot!!! 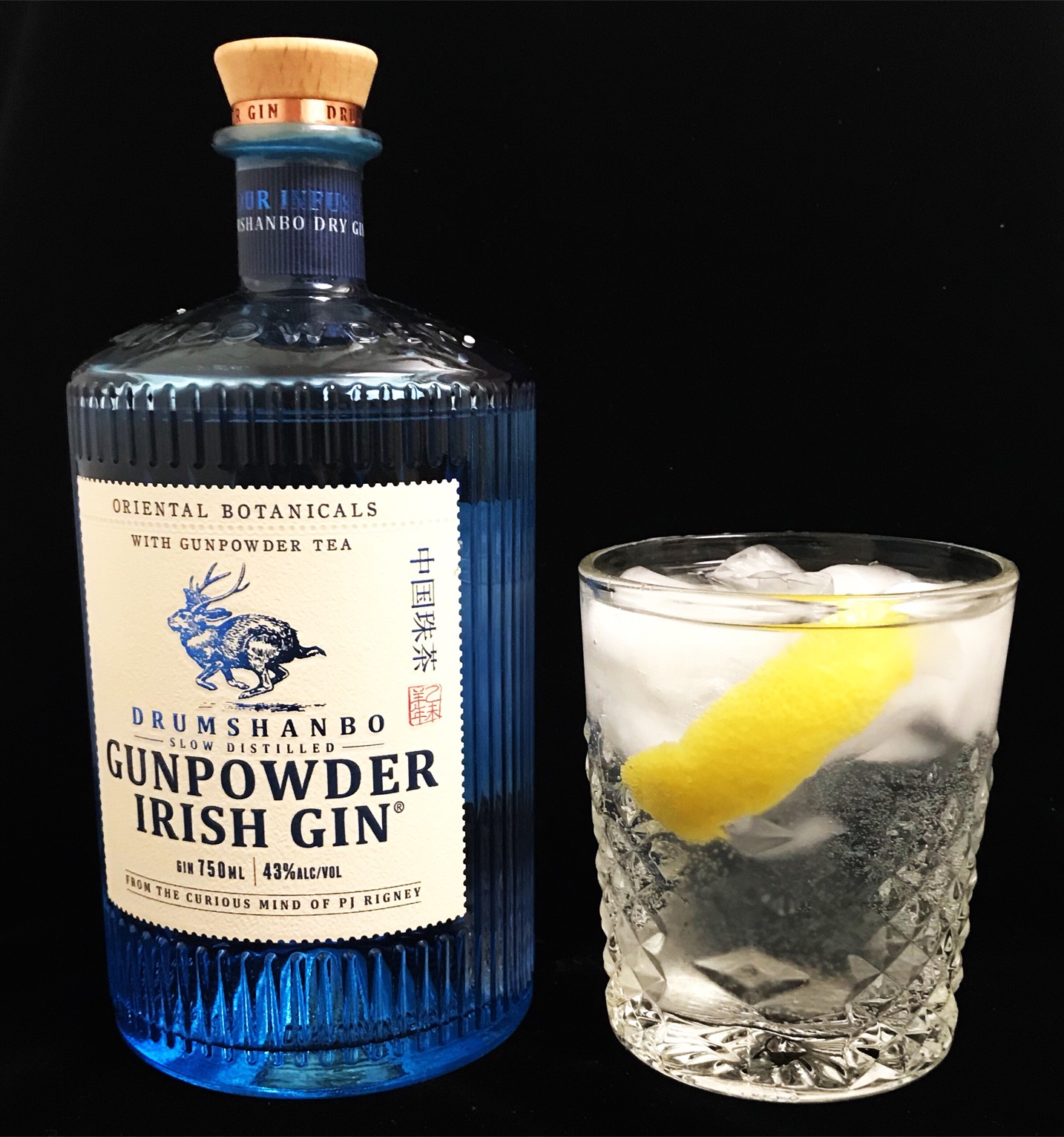