The original Bols family had started a distillery way back in 1575. To put it in perspective, William Shakespeare was just a few years old then!! There have been a few reincarnations of the distillery ever since. The Genever making started in the mid 1600s. It is one of the oldest distilleries in the world and one of the oldest Dutch companies still in business. (Although I wish they had spelt it “Jenever” to keep up with the old local tradition)

If you recollect, genever is the forefather of today’s gin (referred to many times as London Dry – although there are many other types today). Unlike dry gin, genever used to be aged in a barrel – much like whisky or wine of those days.

Therefore, Bols – like every other genever has the very typical smoky nose to it. The base alcohol comes from malted wine and neutral grain spirit. It is then distilled – three times in fact – in standard copper stills. The botanicals – which are held as a secret – are added in the last distillation.

The nose strongly reminds you of the malty and grain roots with the juniper and citrus coming thru much later. To the palette it is sweeter, thick and smooth. The finish is smoky due to the ageing.

As with all other barrel aged drinks (like whiskey), this is best drank neat (with a splash of water or maybe an ice) or in a cocktail. But genever is not a G&T drink. Although I have to admit, I did make one (genever with tonic) and had it. Nothing to write home about. 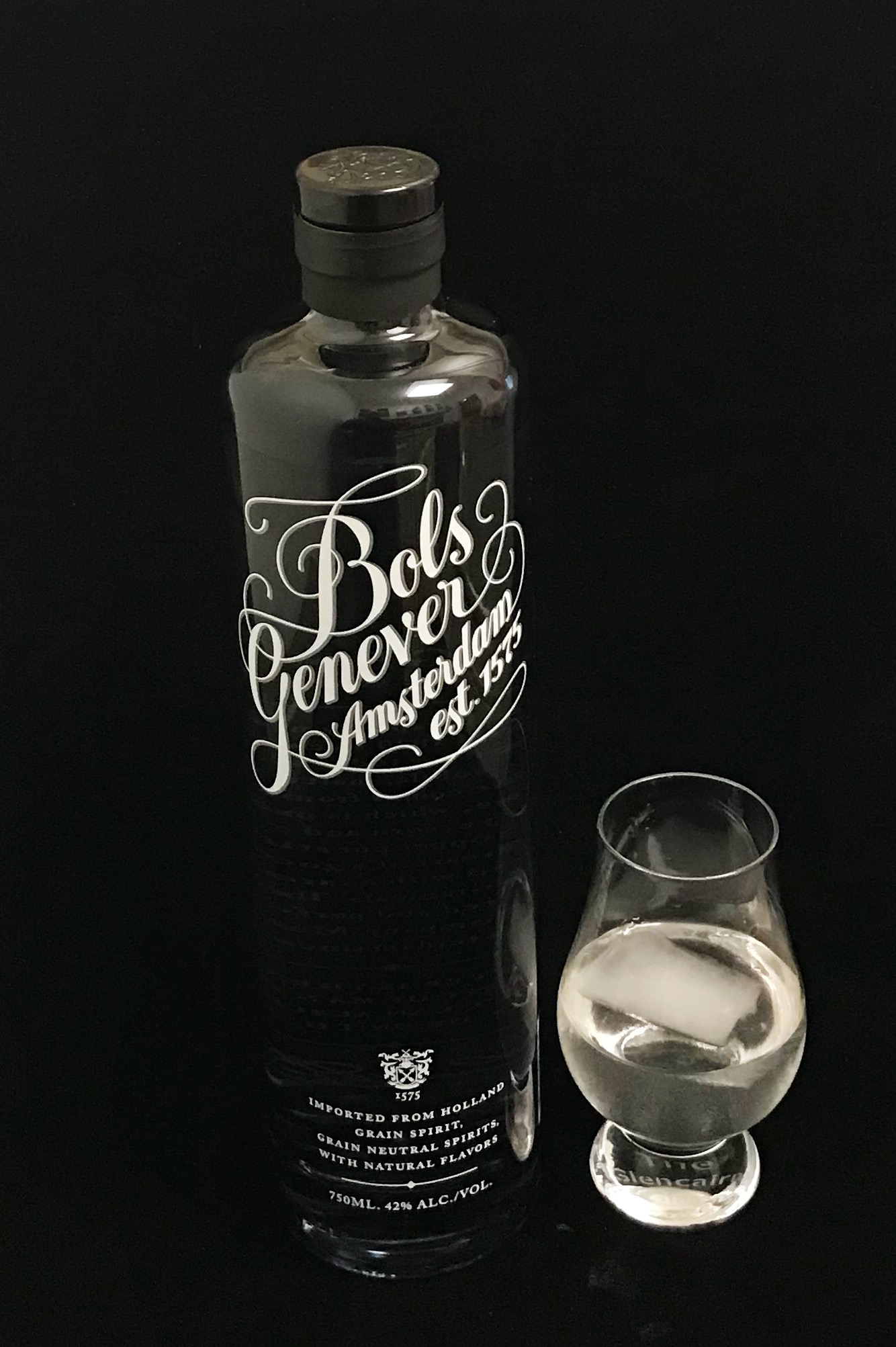