After two relatively good days, today has been a tougher day for dad (and everybody else around him). He has been restless since morning. After lunch, again the nebulizer did the magic. Once his lungs got a boost, he immediately relaxed and went off to sleep. I sat next to him for a few more minutes after he had slept off. And the mind wafted away into all the events and incidents we had together – the various things he has taught me – and so many more that I completely disagreed with him.

One of the topics that he had discussed with me multiple times was money. He had impressed upon me his belief that education was the ticket to financial freedom (and therefore all priorities for a parent is trumped by money spent for their kids’ education). He had explained to me that my financial responsibility was not just to my own family but a far more extended family that had helped him and mother grow up to be who they are.

One of the more curios topics he had dealt with once was the subject of being rich. It stuck in my mind at that moment sitting next to him today because of an incident that actually happened yesterday.

Remember, how I talked about the “bhaiphonta” I had from my sister after 34 long years? Well, when I got “bhaiphonta”s during my teenage years, there were a lot of things I (and my brother) looked forward to… you know those sweets, the samosas, the jilebis – all the good food. We got to wear our new clothes from the Durga Puja. And we got to sit on the “ason”s. Well an “ason” is basically a piece of cloth or other fabric (often even made from tree leaves) that you lay on the floor and then sit on it. The idea, was to avoid the dirt from the floor and perhaps take a wee bit of the hardness of the concrete away.

We had two special “ason”s. Those came out from our almirah only for special guests. (we always sat on the floor to eat). Once in a year, my brother and I would be given the respect owed to special guests and we got to sit on those “ason”s. One was red and yellow and the other was red and blue!! They were more decorative and fluffier than our other standard ones that we used everyday.

Guess what? My mom – in a complete throwback to the late 70s and early 80s, brought out those same two “ason”s from the same almirah for me and my brother before the “bhaiphonta” ceremony started yesterday!! I was stunned beyond belief!!

“E dutokey ekhono biday koroni?” (You have not gotten rid of these two yet?)

Mom did not even bother replying.

All my years I have known my dad and mom, one thing I have never seen them doing is get rid of things. Even when they donate to others, it is always new things. But what they use, they will continue to use till that thing can literally turn into dirt or something. My dad had exactly two shirts all his life. And one pair of shoes – which I am totally convinced that he spent more money on the cobbler in twenty years or so fixing various parts than a second pair of shoe would have cost him to begin with. You might remember that a few trips back, I had found out that they still use my tiffin (lunch) box from elementary school!!!

But his DNA was wired that way. He never minded helping others. But he hated from the core of his heart the concept of wasting. And avoiding waste to him meant you keep repairing the stuff till you cannot repair any more!!

Coming back to vthat discussion I had with dad about being rich – it actually had started on a humorous note. I was pulling his leg and had complained that I could have been a rich guy if I had a rich dad and gave him examples of a few people who inherited a lot of money. For a moment, dad was quiet. I thought I had scored a point. Then he came back with a scorcher… “Well, you could not have chosen your father. But you could have chosen your father-in-law”. Implying marrying into riches was totally in my control unlike being born into riches.

Once I had stopped laughing conceding the point, he had turned serious and philosophically remarked – which translated to English would roughly be – “Being rich is a function of two variables. Never forget that you can control one variable much more than the other”.

And it was that belief of his that allowed me to sit in the same cherished “ason” after 34 years yesterday!!! 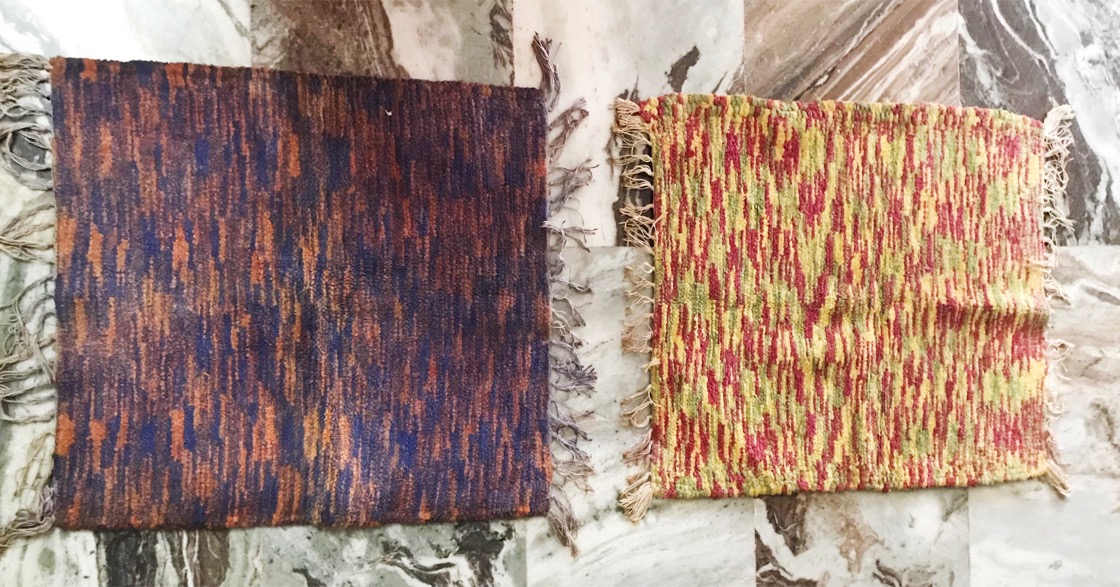