From the bartender’s corner – Maddow

On the Upper East Side of New York, there used to be a bar called JBird Cocktails. (I think on 75th Street). It is permanently closed now. But before that, there used to be a bartender called Jason Littrell (who has multiple bars now). The Maddow was an invention of Jason and comprises of Hayman Old Tom Gin, both kinds of vermouths, elderflower liqueur and a dash of whiskey bitters. Jason’s particular style for the garnishing of this cocktail was to take the citrus peel (mostly lemon and just squeeze the oil on the top and/or rub it along the rim). 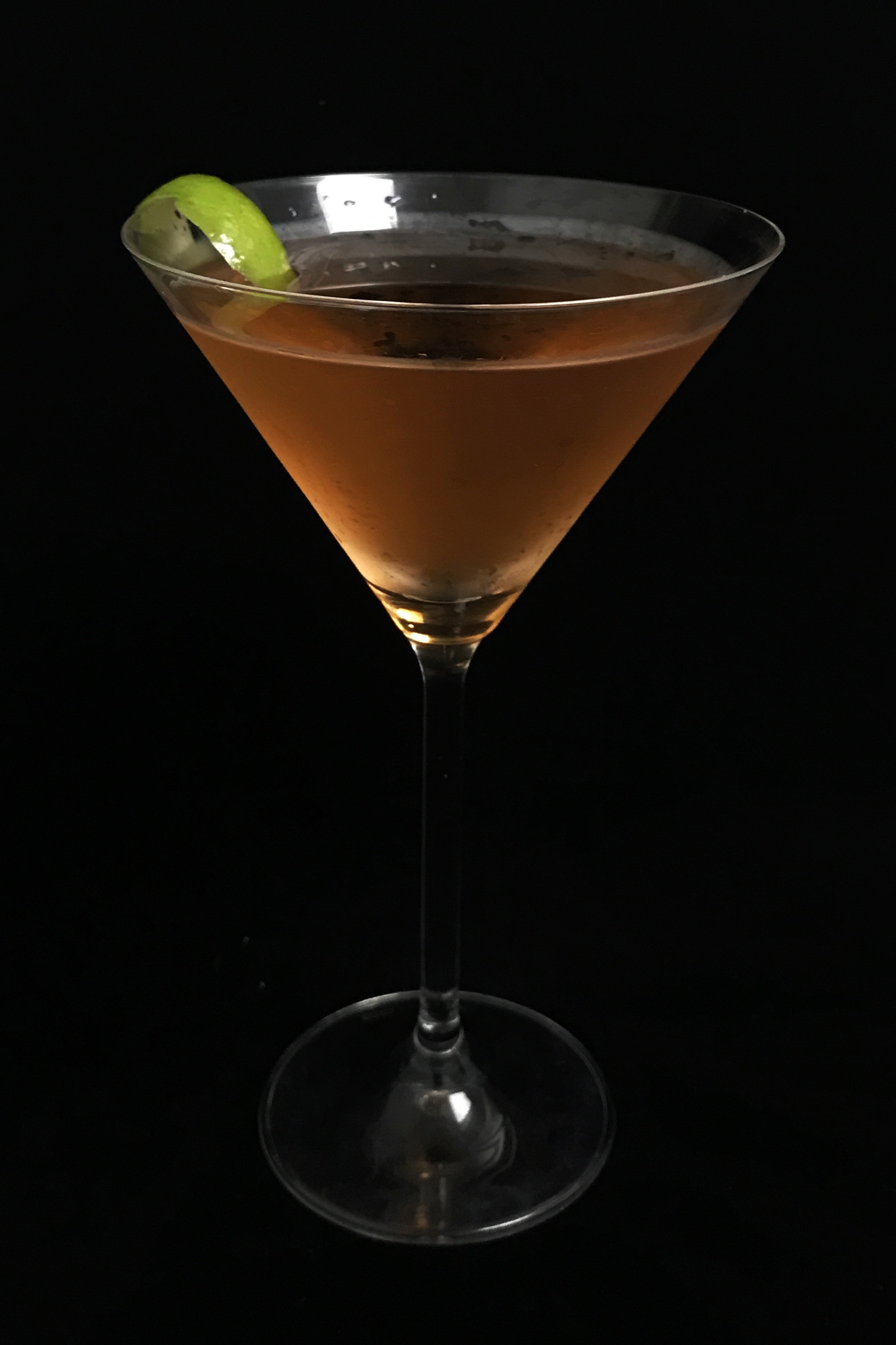