The trio got together again!!

About a year back, Julio and I were in Sheboygan, WI for some meetings and I had taken him to my favorite dinner spot – Blind Horse. There we had met Paula who was working in the bar. You might remember her from the post I had put up about her interesting life story.

I remember asking her about her lineage. Which she could not answer. I found out that she was adopted when she was only a few days old. Also found out that her brother is adopted too. And he is married to an adopted lady. Guess from which country? India!! I remember further that Paula wanted to go back and finish her college and that she had never been on a plane.

A week back, I had written to her letting her know that Julio and I were going to be in the area again and would love to come by Blind Horse for a dinner and get an update on her life story. Unfortunately, she said, she did not work at Blind Horse anymore!

“Oh! So, where are you working now?”, I asked. Hoping that if it were nearby we still had a shot of seeing her.
“I now work at the bar in a resort called Osthoff”, she had replied.

Aha! Want to take a guess where was Julio and I headed for our meetings? It was at the Osthoff resort, believe it or not!! What are the chances of that?

This Tuesday, after our meetings were over, Julio and I strolled along to the bar in the property she worked in and had a great time catching up with her. We talked a lot about her new baby and her aspirations in life. We were very proud of her that she had worked herself out of all financial debts in her life!!

One of the things we talked about was her desire to find out her original roots (remember my very first question to her about her lineage?) Looks like she is getting started to find out the answer to my question.

Best of luck, Paula! We know these kind of processes take a long time.

Before leaving we took a picture of the three of us and we made sure we had aligned ourselves this time just like we had last time (see inset)!! 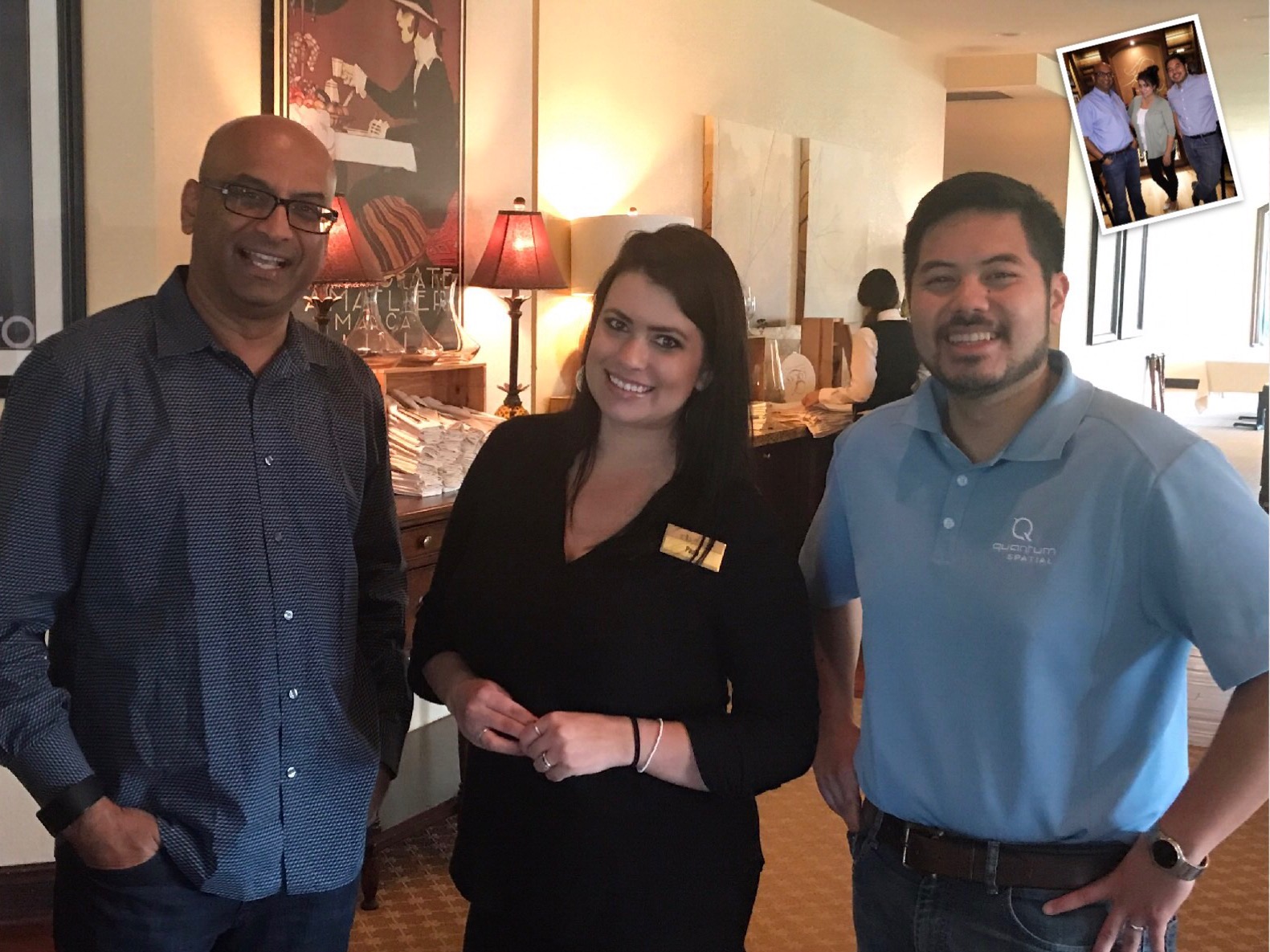