As you must have read in my previous post, I was meeting Mahnia – a colleague from my past – after a long time. In fact, we were sitting at a table outside a restaurant. We were on the street and literally all the downtown people were milling around us as we caught up with each others’ lives.

During that conversation, I saw somebody go by us who I thought I recognized. But it was too quick and she had big sunglasses on. Ten minutes later, the same lady went past us again from the other side.

I told Mahnia that I thought I knew that lady. If I was not very mistaken, many moons back, she was the bar tender at the place Sharmila and I still go to this day on Sunday evenings. I remember her for teh cute nairband she would always sport and also for the fact that she was a row-er (is that the right word?). She coached folks who wanted to learn rowing in the Rowing Club near us. I had been toying with the idea of rowing for a long time since it would allow me to be with nature and also would be a good upper body exercise.

About half an hour later, that lady went past us yet another time!!! Mahnia insisted that I find out if it is the same person. I gave in and came out on the street and yelled – “Katelyn?” I was half expecting the lady to just keep going. Except that she turned around, recognized me in about half a second and yelled “Raj”?

Well, there was the second intersection point of the same evening!! Last time I saw her was when Sharmila and I visited her at a new bar where she had started working after leaving our Sunday night place. As I talked to her, I realized that she had moved on to great successes careerwise from there.

It was only for a couple of minutes. But it was so great to see her after such a long time again!!!

And for the record, Katelyn, if you are reading this post, you promised to come and visit Sharmila and me at Milton’s one of these Sundays… 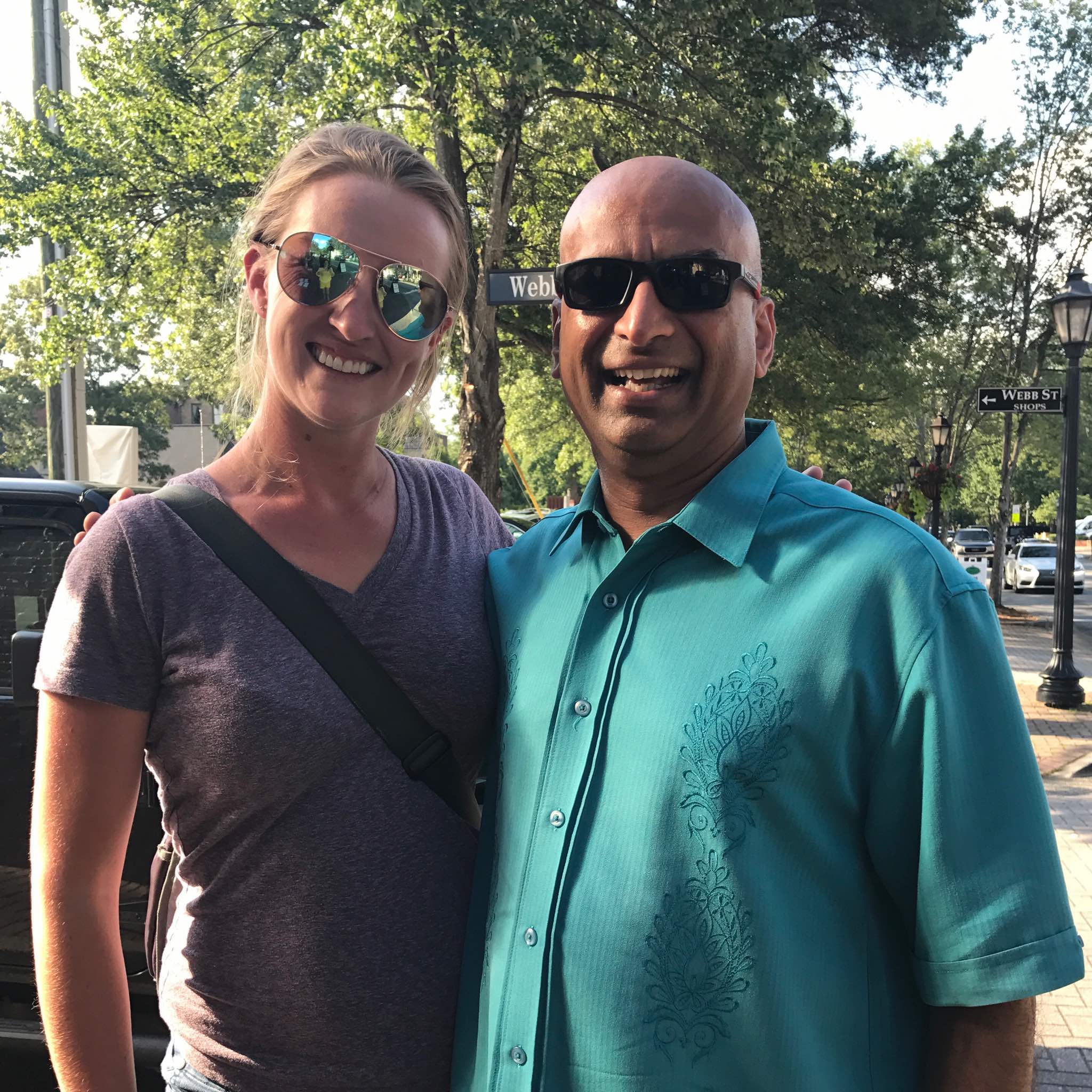