First, some history behind “Navy Strength”. Back in the days, all English sailors were given their ration of gin everyday in the high seas. I need to go back and do my research, but I think they might have been given twice a day of a serving each time. The challenge the sailors had faced was that gin – which was often stored close to the gun powder in the down floors – would spill (usually accidentally due to the weather in the high seas) and render the gun powder unusable.

Of course, trust the English genius to come up with a solution that had nothing to do with further separation of their storage or anything like that. The solution was to increase the alcohol content of the gin (reducing the water). Sure enough, at 114 proof (57% alcohol by volume), you can mix gin with gun powder and the gun powder would still fire. There is no written record of how serpentine its path was as it weaved thru the sky 🙂

Gustaf, therefore, is much stronger than normal gin and comes with its big kick and a very strong juniper edge. While the name is Swedish, this is actually made in Minnesota. In the northern most distillery in the lower 48 states of the USA – called Far North Distillery. It does have Swedish roots – the distiller’s grandfather was an immigrant from Sweden – called Gustaf – and settled in Minnesota.

The base alcohol is made from Winter Rye. And the eleven botanicals used include juniper, coriander, fennel, meadowsweet, lemons and grains of paradise. One uniqueness of this gin and distillery is that everything is produced in the farms around the distillery – starting from the rye.

The nose was floral along with the distinct rye edge. While many references on this gin suggest juniper is subdued in this gin at least in the nose, I thought I could detect it right from the get go. This might have to do with the fact that, because of its strength, instead of taking it on the rocks, I had splashed some Fever Tree Indian Tonic water on it.

The palette was strong and you would expect from a Navy Strength gin. You can feel the stiffness and heat from from the front gums all the way to the back of the throat.

The finish is not as strong as I was expecting. Almost bitter but very dry… 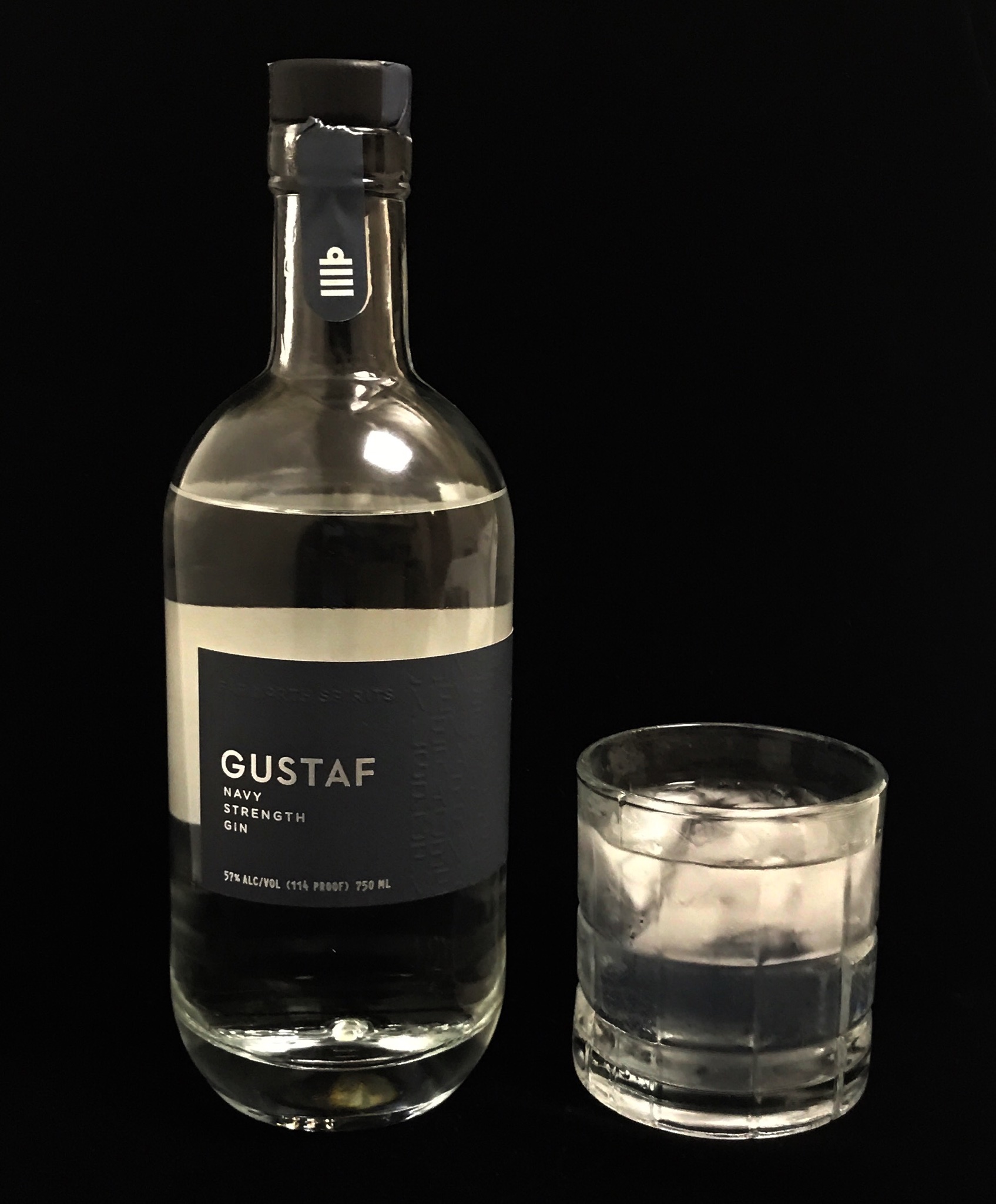