A couple of weeks back, I was in Portland, Oregon for work and one evening paid a visit to House Spirits Distillery to check out the making of Aviation Gin and perhaps pick up a bottle. Much to my surprise, I was told that while House Spirits Distillery still manufactures all the Aviation Gin that is ever made, the marketing and sales has been outsourced to Davos Brands. In fact, a quick search on the internet showed that Davos Brands has bought the “Aviation Gin” brand itself.

I was, however, given a tour of the distillery where the gin is made. The still itself, as you can see in the picture, is a stainless steel one with a full capacity of 400 gallons. The heating is done with steam (to about 78 degrees Celsius).

Neutral grain spirit (rye) is used and the botanicals include the usuals like juniper, coriander, cardamom along with some other common ones like anise and orange peel. What is unique is lavender and something they told me called Indian sasparilla. Till this day, I have not been able to figure out exactly what it is but it is supposed to render some of the floral-ness (along with lavender) to the gin.

Regarding the taste itself, this might be a slightly controversial topic. Purists who believe in the juniper-forward traditional gins (also called London Dry Gin), may not be a big fan of this style of gin (sometimes called American Dry Gin and this particular style often referred to as New Western Dry Gin). The key concept is that it is less junipery and sometimes citrus forward. Or maybe even floral. But the idea is go with less junipers.

I had an Aviation on the rocks. The nose was clearly very floral, thanks to the lavender. While many reviews of the gin describe it as “bold”, I have to say that I found the palette to be very mild. In fact, the finish was almost non-existent (very feeble junipers). Maybe my palette needed a lot more cleaning. I will try again for the couple of weeks. But if it is as weak as I think it is, I would probably use this mostly for cocktails that have strong complementary ingredients or botanicals. (e.g. a Negroni) 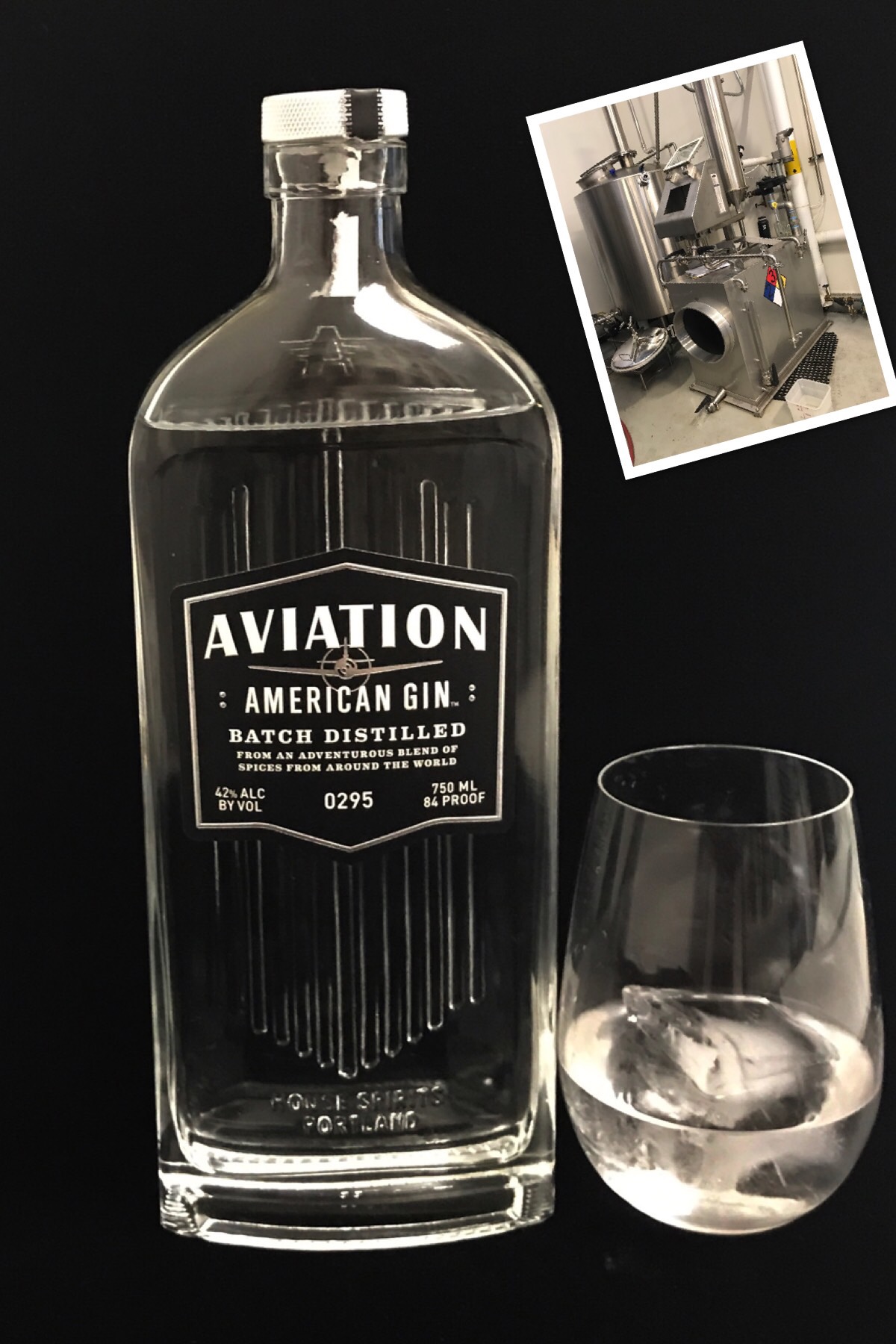