I was done with my India trip. 4 days with parents and 1 day meeting some folks from my past in Pune. All that was left was now a four hour drive to Mumbai airport and off to US I would be. Except that there was one more intersection point to be created.

I credit Sri Ganesh entirely for making this meeting happen. I had no time to get into the city. So, Sri Ganesh came to the airport to meet me!! That was awfully nice of him. We went in to a nearby hotel and grabbed a glass of wine and some light dinner.

Nearly 26 years back, I worked in the same office as Sri Ganesh in Mumbai. He was the head of Finances and Administration for our company. After 2 years, I was shipped out to the USA.  He really had no reason to remember me much.

Me: “Do you remember the gentleman who was in charge of the library?”
He: “Charles D’Souza?”
Me: “Yes. He is absolutely one of the most genuine human being I have ever come across”.
He: “You want to talk to him?”
And then he would get Charles on the other line and have me to talk to him!!!

He seemed to have contacts with and the contacts of just about anybody who was there in that company that time. I was pretty impressed how well he remembered so many people. Someday, I hope to grow a memory like him.

Equally impressive was how many times he had set of offices and businesses from scratch in his career. Now, he devotes a lot of time to charitable causes.

Some of the perspectives he gave of life while reflecting on our past was eye opening. He seemed to always accentuate the positives in every change. It is a pity that I missed him when he was visiting Atlanta a few years back.

I am told attitudes can be contagious. I want some of his to rub off on me… 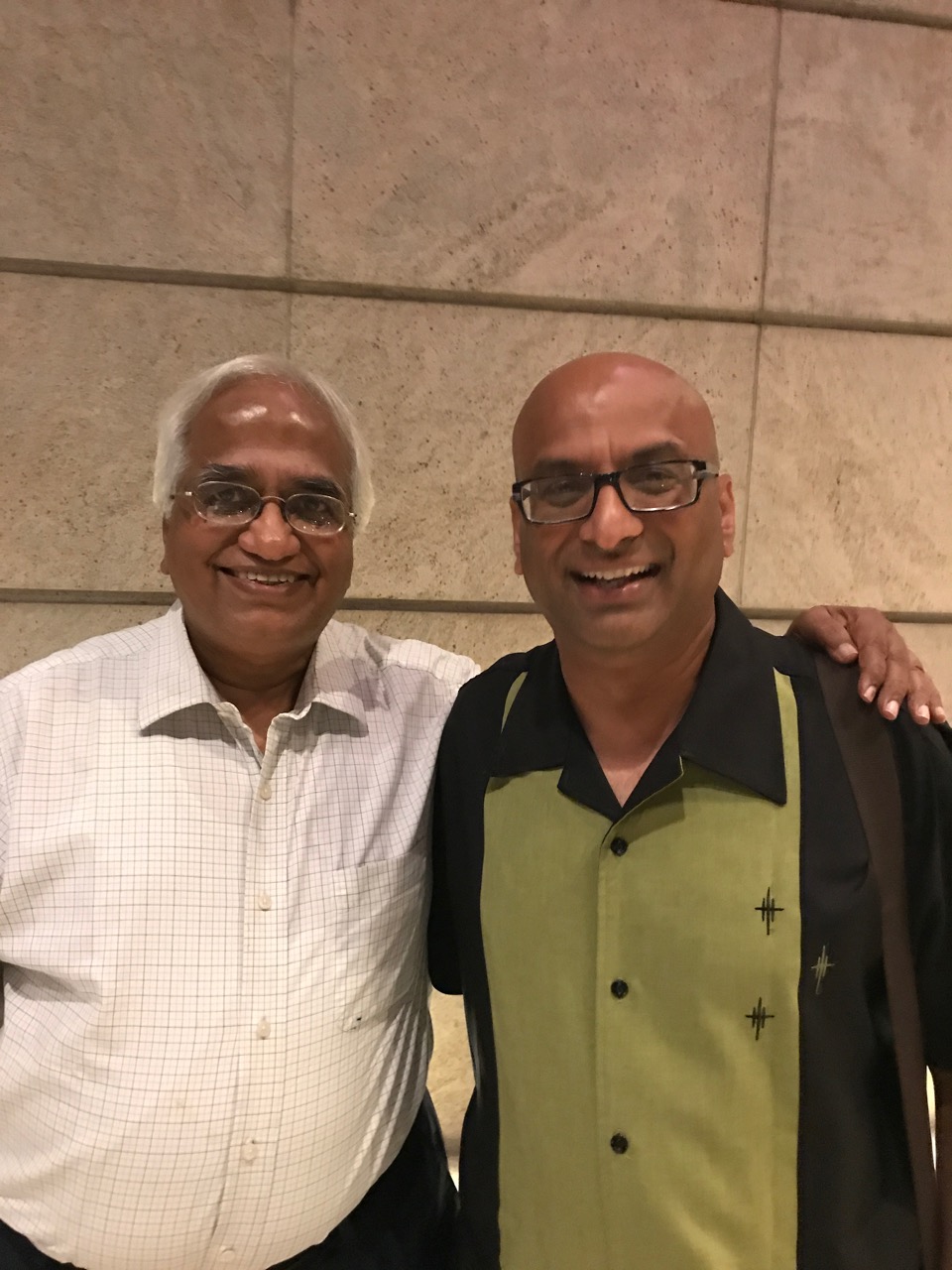