After having lunch together, we sat down to chat.  That would translate to he again sitting down on the bed and complaining incessantly about current politics in India and me just throwing in a question here and there.

At some point, he concluded that democracy is not a good system. His basis of arguments was how he feels the populace in India is voting increasingly on the basis of religious extremism and how he feels money is driving votes.

As an aside, I was wondering where else have I heard those debates 🙂 But I asked him “What other system would you prefer”? That got him to talk about communism, dictatorships, military rules etc and then he finally concluded “nah! Democracy-tai thik aachhey!!”

Coming one full circle to the old adage that democracy is a terrible system except that there is none better!! Finally he got tired of arguing against himself and went back to sleep.

And I went off to catch up on my jet lag… 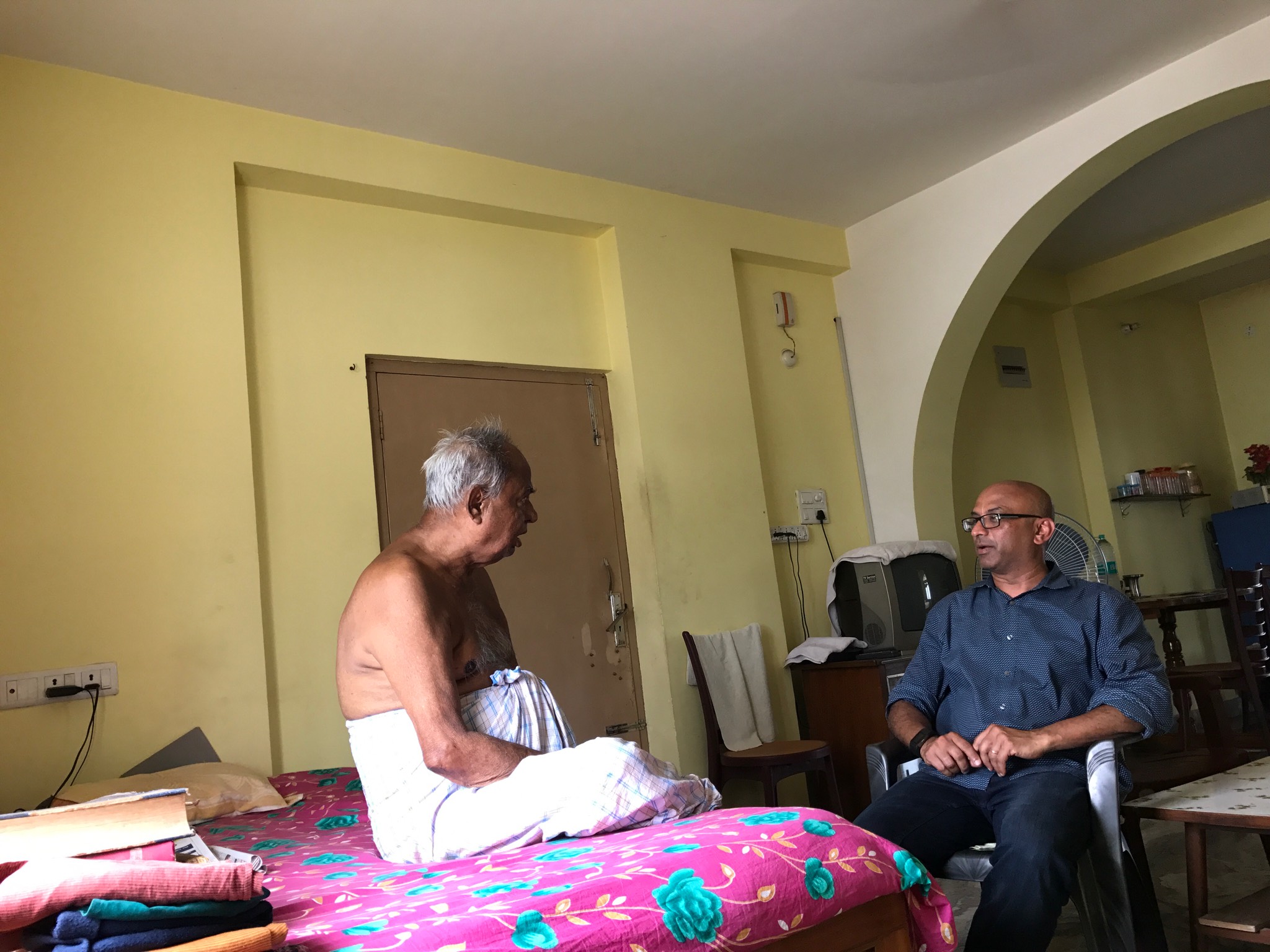