Of coding, soccer and getting even with HR!!

It was towards the end of the last century. I was in a startup company that, in spite of me, was doing extremely well. Commensurate with a small company experiencing astronomical growth, we never had enough people and work days used to be excessively long. I distinctly remember wrapping up work around 1:30 am and be home around 2 am almost every single day. If not anything, I used to hang around till every developer left. Not that I was too much of a help in writing code – which explains how I became a development manager – but at least I was there for some moral support.

I also remember that one of my practices before heading to the parking lot was to check into all the rooms in the two floor building to see if anybody from any of the other teams were still working. Invariably – and I mean without any exception – there would be one guy sitting at this desk pounding away at the keyboard. He was always in his soccer clothes – including the cleats. And always had a soccer ball next to him. He was the development manager of another team and he liked his work as much as he liked soccer and would always put in a soccer game in the evening before coming back to office. And he played at a very highly competitive level.

During my business trip last week, one evening, when I finally caught up with that gentleman – Glen Jones, I was a little surprised to see him very visibly limping. Not knowing what had happened to him during the years that I had not seen him, I was, of course, a little worried. Sure enough, there was no need to be. He still plays soccer very regularly and had a temporary hip muscle pull from previous day’s game.

Over dinner, it was very fulfilling to catch up with Glen and his life journey. In fact, we remembered the day when Mark Whipple, Sharmila, he and myself had met one late night at a bar up there in the mountains outside Denver. (I was vacationing with my family much further out – but Sharmila and I had driven down to meet Glen and Mark – both of them used to live in the Evergreen area).

Glen had a very funny story for me. In those start up days, we used to have a very strict discipline around coding. If you ever broke the build (by checking in incompatible code before doing a system wide test locally) during the automated run any night, there would be a hangman noose in front of your door to shame you. Those days, we never thought anything more of it.

Soon, corporate HR was at his door giving him some stern lectures on sensitivities and all that. He told me about how he remembered distinctly about being pulled up by the HR lady.

I almost snorted out my bourbon when he nonchalantly said “Oh! I married her”!!

It was a memorable evening!! 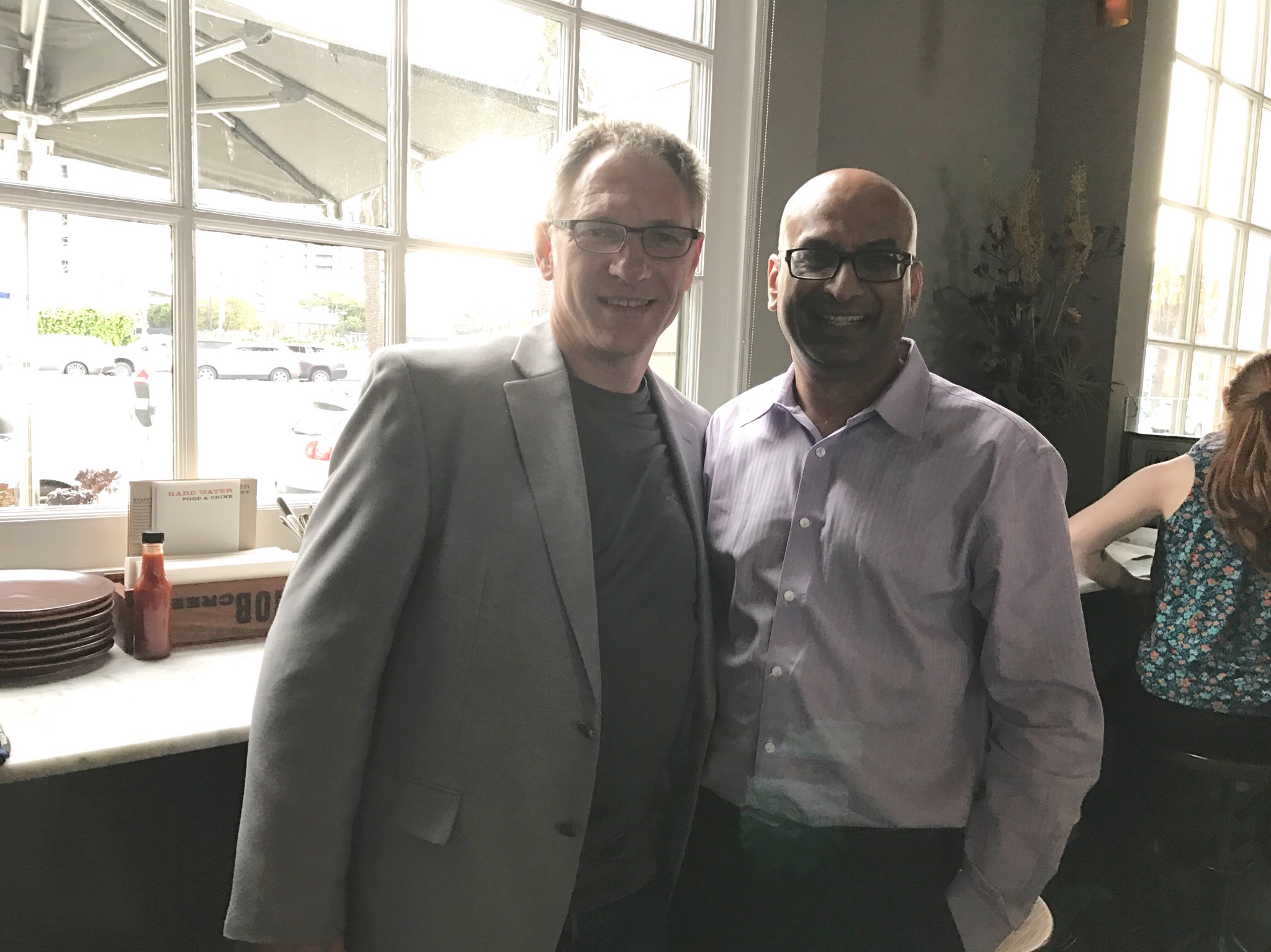