When I grow to be as old as him, I want to be just like him

The normal routine after checking into my hotel room at 9PM any day would be to fish out my laptop or iPad out, go downstairs, get a seat and a drink and finish up some of the office emails. Last Monday, I checked into the Courtyard in Waukegan, went to my room and suddenly told myself – “Break up the routine”.

But how? Maybe not take any digital device with me? Well, I had to keep the phone in my pocket in case of emergency calls from home or family. But not before I had quickly glanced for any urgent emails. There being none, I slipped it in to my pocket and went to the bar.

The idea was to grab a drink and then just sit at an empty table. And just watch what goes on. That hurried guest who would stroll in and check in to the hotel. Those folks at the table making the last minute changes to their sales presentation. And all that.

Well, that was the plan.

In reality, what happened was in about five minutes, I was sitting at the empty bar surrounded by four staff members of the hotel. And it was like I was holding court there. Asked everybody about their origins and life in general. There was the lady who had lived most of her life in the locality and was making small packets with chocolates for her guests for the next day (it was Valentine’s day next day). There was the gentleman from Mexico who missed his parents.

But this story is about the 20 year old young gentleman who not only stood there and talked to me… he eventually came back to me to talk to me more when everybody had left.

“I have a daughter nearly your age”, I tried to make a connection with him.
“She is in college?”
“Yes”
“Where”
“NYU”
“Wow! She is fortunate”

Not sure how to take this forward, I tried a different tack…
“What do you want to be when you grow up?”
“Law Enforcement, Sir!”
That took me a few seconds to absorb. I cannot remember any young kid ever having said that to me before.
“Local, State or Federal?”, I fished.
“Local and then Federal”
“Why Law Enforcement?”, I asked.

That is when I started to put this young man’s story together. His grandfather was in the Navy. As was his dad. At some level, it is in his DNA to be in a similar line. But what is not DNA – just him – is his sheer drive and single mindedness.

He is in his second year in Community College. But he spends an enormous amount of time in community activities. He evens pays thru his college by working with different local enforcement agencies – sometimes doing as mundane jobs as writing reports and sometimes patrolling the beaches. (BTW, he gave me the tips to find the beach to run on the next day).

The more I talked to him, the more I was impressed in his clarity of what he wanted in life. At that age, if you had asked me the same question, you could not have gotten a blanker stare. I was totally taken in by his enthusiasm of his beliefs in how people are usually great and by organizing them into communities you can do what cannot be individually achieved.

About half an hour later, I had to ask him “So, what is your name?”
“Justice, Sir”.
“Justice?”
“Justice Morgan”
I could not help. “Justice wanting to be in Law Enforcement. The jokes just roll off the tongue, don’t they?”
“You cannot even imagine, Sir”.

Maybe not. But here is something I can imagine, Justice. With a young guy as driven and as focused as you, I cannot think of a single force that is big enough to stop you. Your world, as you desire, shall be yours.

Certainly, as somebody more than thirty years older to you, I want to believe that – that is the world we built and left for you. 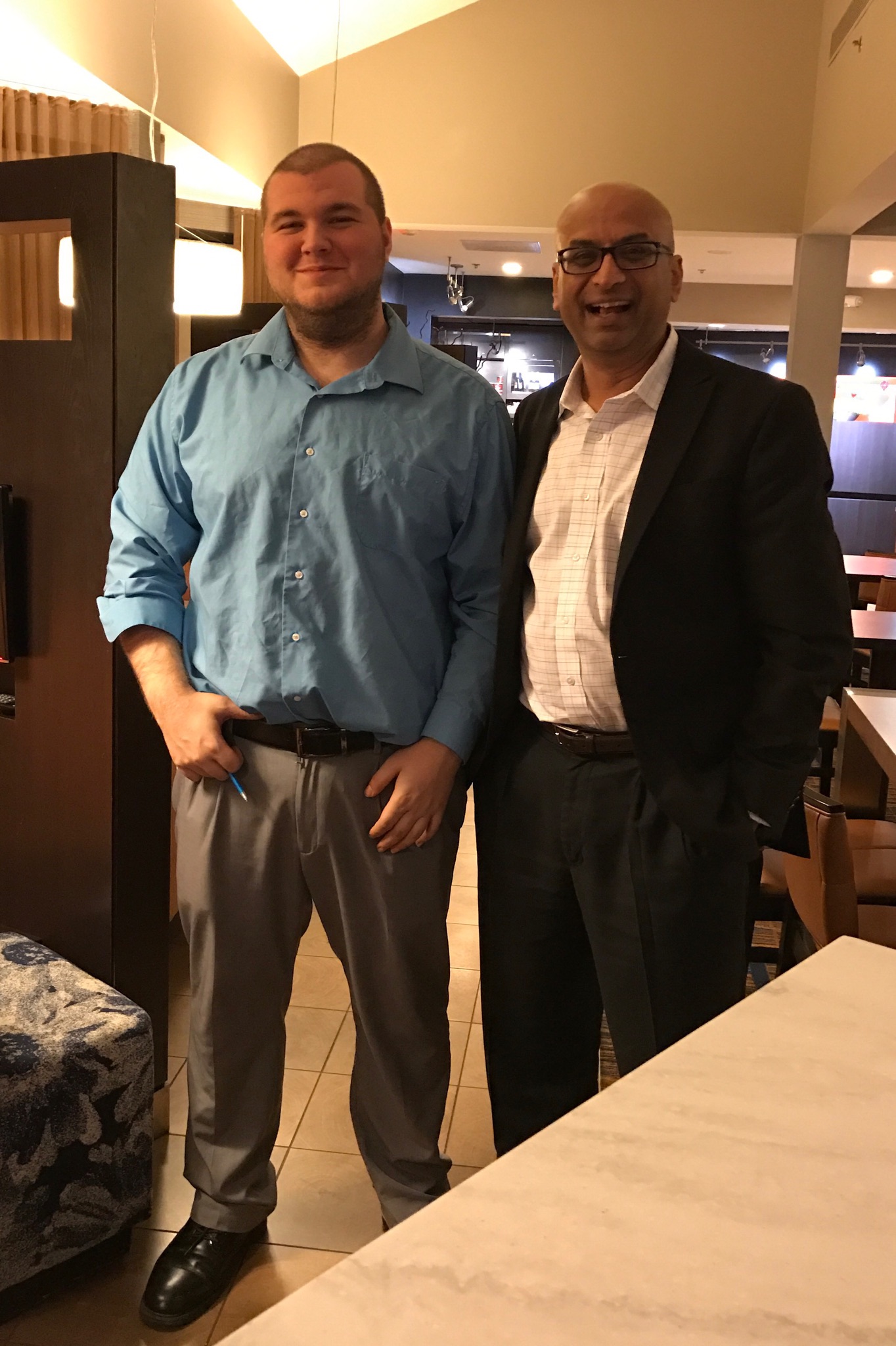