I know. That was a terrible pun. But that is exactly what Rupa said she was looking forward to if we could meet – some terrible puns. (Disclaimer – all my attempted puns are terrible). (and if you missed the context of the pun – the previous day I had met Roya Javadpour and Rupa did her Engineering from Jadavpur University)

The challenges were pretty steep though. She lived about a couple of hours away from my hotel. And I was in an event couple of hours further away from my hotel. She also had some work related appointments in the evening. And I knew I was going to get distracted by the beach and start running. We did promise though that one way or the other we were going to meet – regardless of how late it was.

And late it was. After the event ended, I had to drive up north – pulled over to put in a run – which meant that I had to find a LA Fitness to take a shower…. it was almost 8 PM when I finally got to see Rupa and Vishal.

Rupa was my classmate from MBA days. The last time I had seen her and Vishal was around 1996 – over 20 years back – when Sharmila and I were in California (we had no kids then) and we swung by Rupa’s house. Just to prove that old “Men are from Mars…. etc etc” saying, we exchanged notes and turned out I remembered the rental car color I drove to her house and she remembered exactly what food she had cooked!!! Sharmila and Natasha got a chance to see them last year when they were on a college visit. But for me it was over 20 years.

Here is the funny part. Or the not so funny part. I don’t think we had too many jokes or bad puns. We talked at length though. About a lot of things in life. About a common friend that Rupa and I had who is no more, about their days in CMC, about Mumbai days, about a company that Rupa and I had worked in, about our parents and so on, about the uncle and aunt she used to stay with for some time (and she had completely forgotten that I had paid her a visit there once)…

We were there for nearly three hours and I had not realized that everybody else had left!! We were the last ones and the staff was waiting for us to leave. I will tell you how engrossed I was in our conversation – I completely forgot to ask the staff to take a picture of us!!! That, for me is next to unthinkable. That is what Steve Jobs gave us an iPhone! Hello! So, next day, I had to plead Rupa to send me a picture of both of them. Without a picture, I cannot write stories 🙂

Some meetings really do not end even after you walk away. This was one of them. We promised to do a vacation together some time…. 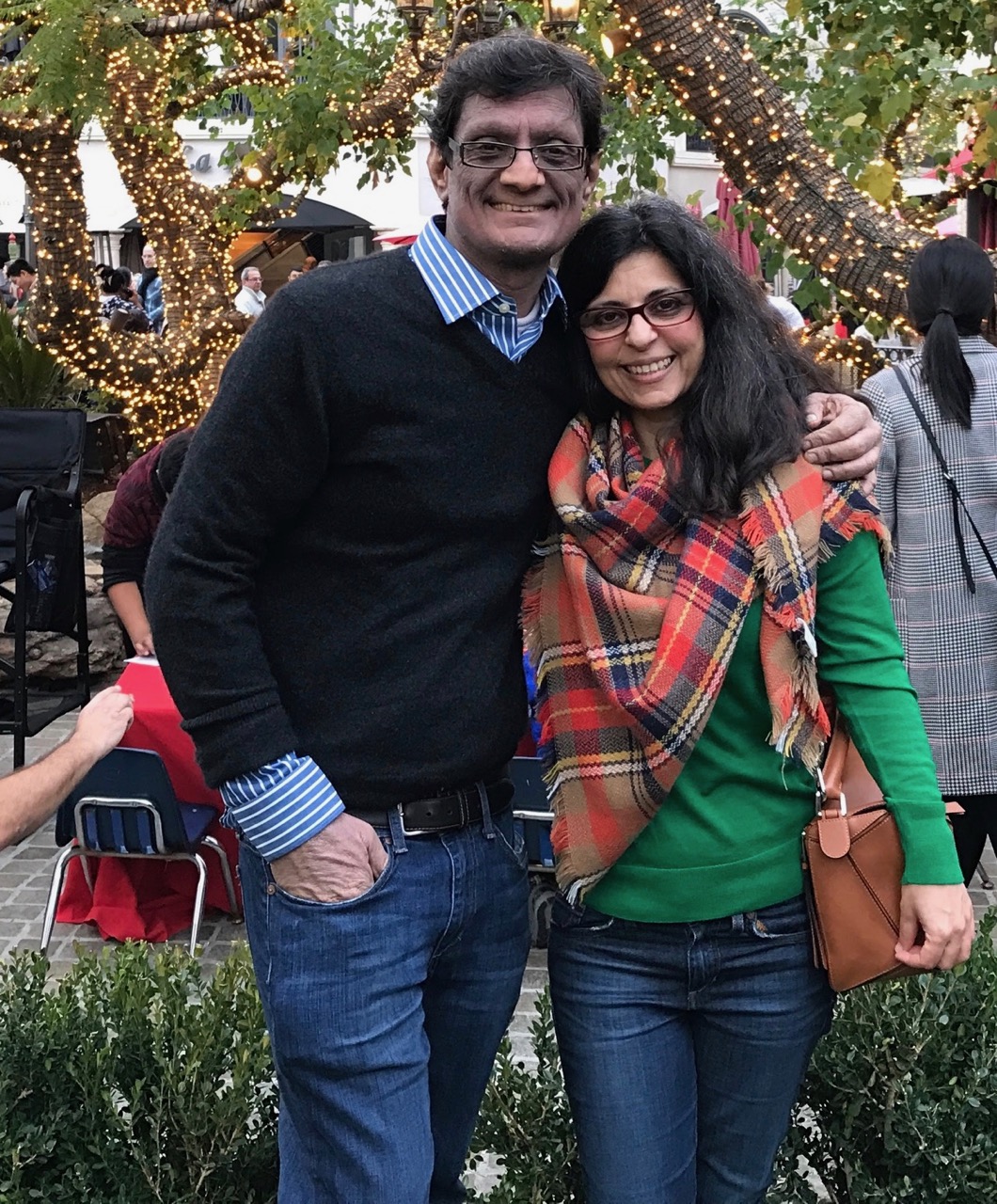