There is a very interesting story behind the name. First of all “Dutch courage” is an English phrase which means “strength or confidence gained from drinking alcohol”. The story goes that the during the Thirty Years War (early half of the seventeenth century) – one of the most devastating wars in Europe – the English soldiers were impressed by the bravery-inducing effects (both by warming the bodies in cold weather and numbing the nerves) of genever (predecessor of gin) on Dutch soldiers and gave the drink the name “Dutch Courage”.

Dutch Courage Gin (which is not genever or Old Tom style but the traditional London dry style) was started by Fred Van Zuidam more than 40 years back near Baarle-Hertog which is on the south side of Netherlands – very close to the border of Belgium. In fact, very close to the Flanders area which is acknowledged to be the birthplace of gin.

One of the coolest facts about Zuidam’s distillery is that his is the only distillery in the world that still uses windmills to mill the grains!! The grain of choice is barley. Unlike most London Dry gins – however, like many other gins from the Netherlands, this gin too is barrel aged. And because of that, to me at least, it was closer to an Old Tom than a modern gin.

The botanicals include the staple components – juniper (interestingly, from Italy), coriander and angelica. On top of that, it has orange, lemon, licorice root, cardamom pods, vanilla and iris root. The nose is anything but simple – due to the barrel aging and the botanicals and the flavor is distinctly citrusy. The juniper comes thru much later. The finish is a little bittersweet.

I tried on the rocks and with Indian Tonic water. The latter was more enjoyable. 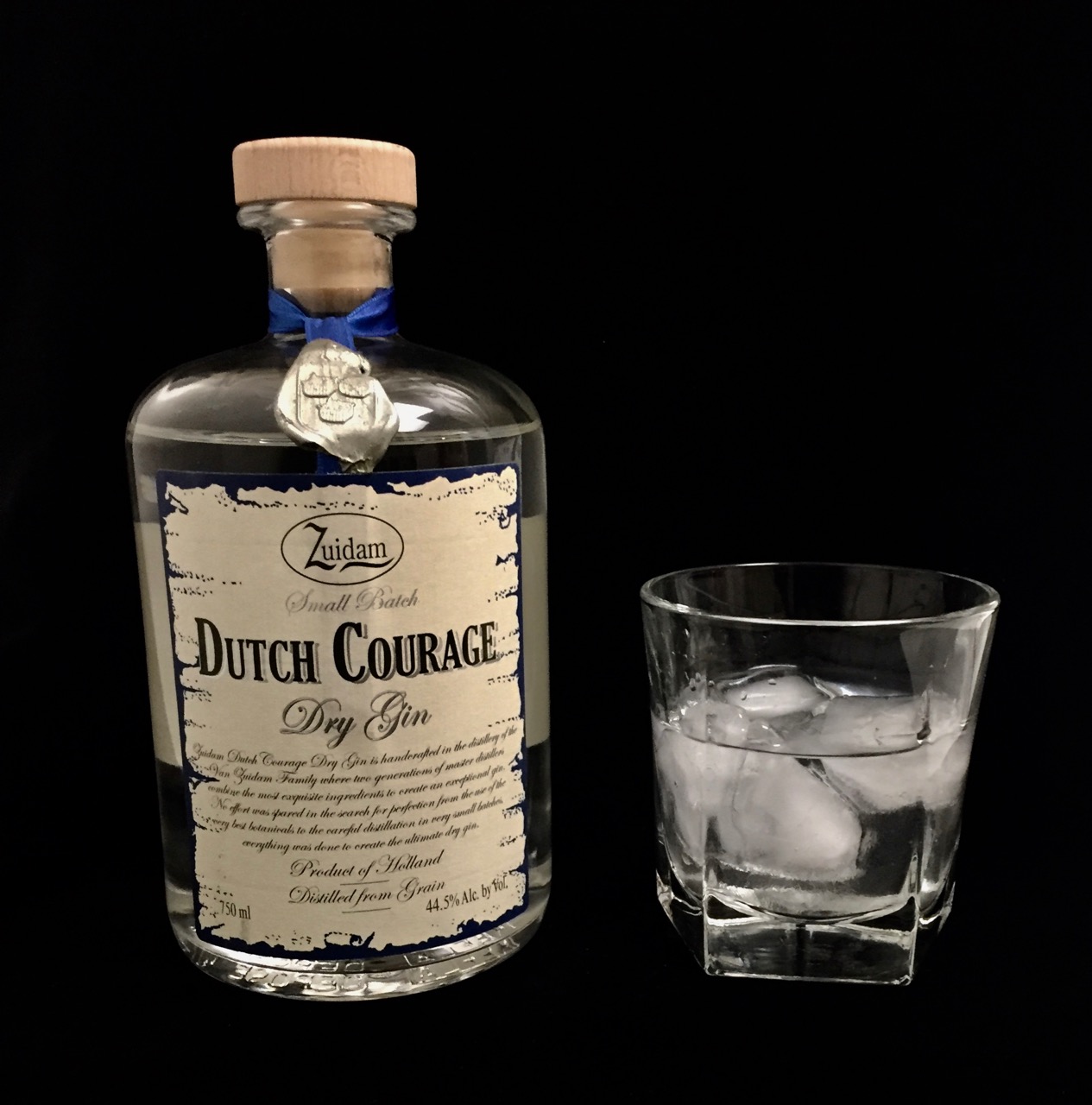