The big shot in my own town!!

I was in Durgapur till my tenth grade and my dad worked in Durgapur Steel Plant. Recently, while talking to another friend, I had found out that an old classmate of mine from eleventh and twelfth grade in Narendrapur High School had become a big shot in the same place where my dad worked.

Since I was in Durgapur, I had to figure out if the big shot would still recognize me. Fortunately for me, that was not an issue with Kishore. Although, I have to say that he had done his homework and found out about my shaved head!!

Had a great time with Kishore – a friend who grew up in Agartala and now calls the same town his home that I used to call home once upon a time. We had a great time catching up on old friends. It was almost weird asking him and his wife – Chandrani’s opinion of Durgapur. Seems like we all agreed that it is a great town.

I also spent quite some time with their daughter Ankita. I was delighted to learn about her area of specialization – genetics and genomics.

I overstayed my scheduled time at Kishore’s house. We had a lot to catch up on since 1985 – which is when I saw him last! Plus I was marveled by his sense of humility. 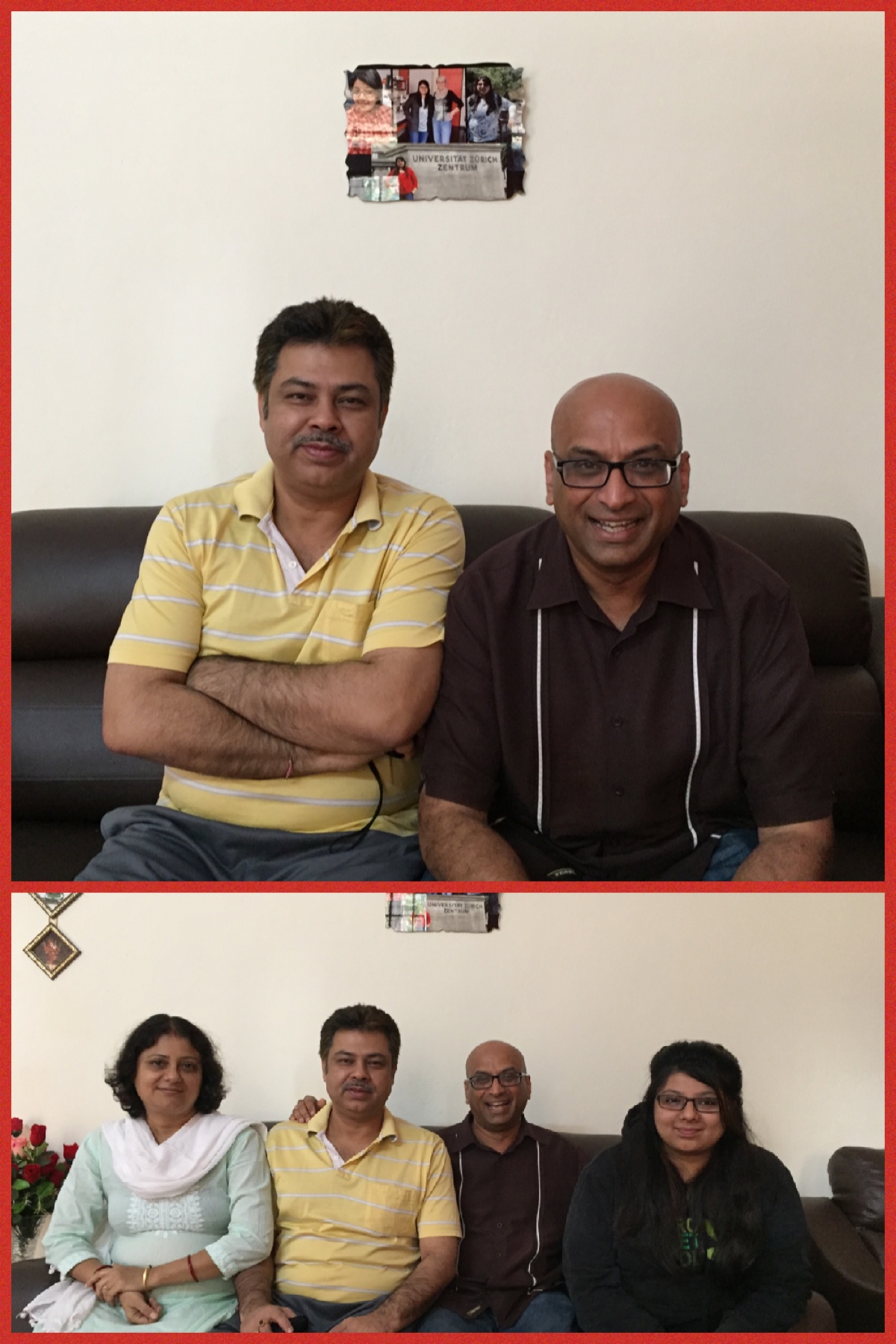