Today’s featured song is one from Kabir. Kabir was a 15th century mystic poet from India. The song is sung by Nirali Kartik and Mooralala Marwada (under the aegis of the group Maati Bani). This is a song of the Banjaras – the tune is typical of them. The original nomadic tribes that started from Arabia eventually reached various parts of the world – the ones that went to Romania and now Europe are often referred to as “gypsies”. The ones that made it to India are often called (among other names) “Banjara”. Banjara also refers to the distinct (folk song) music they sing to. 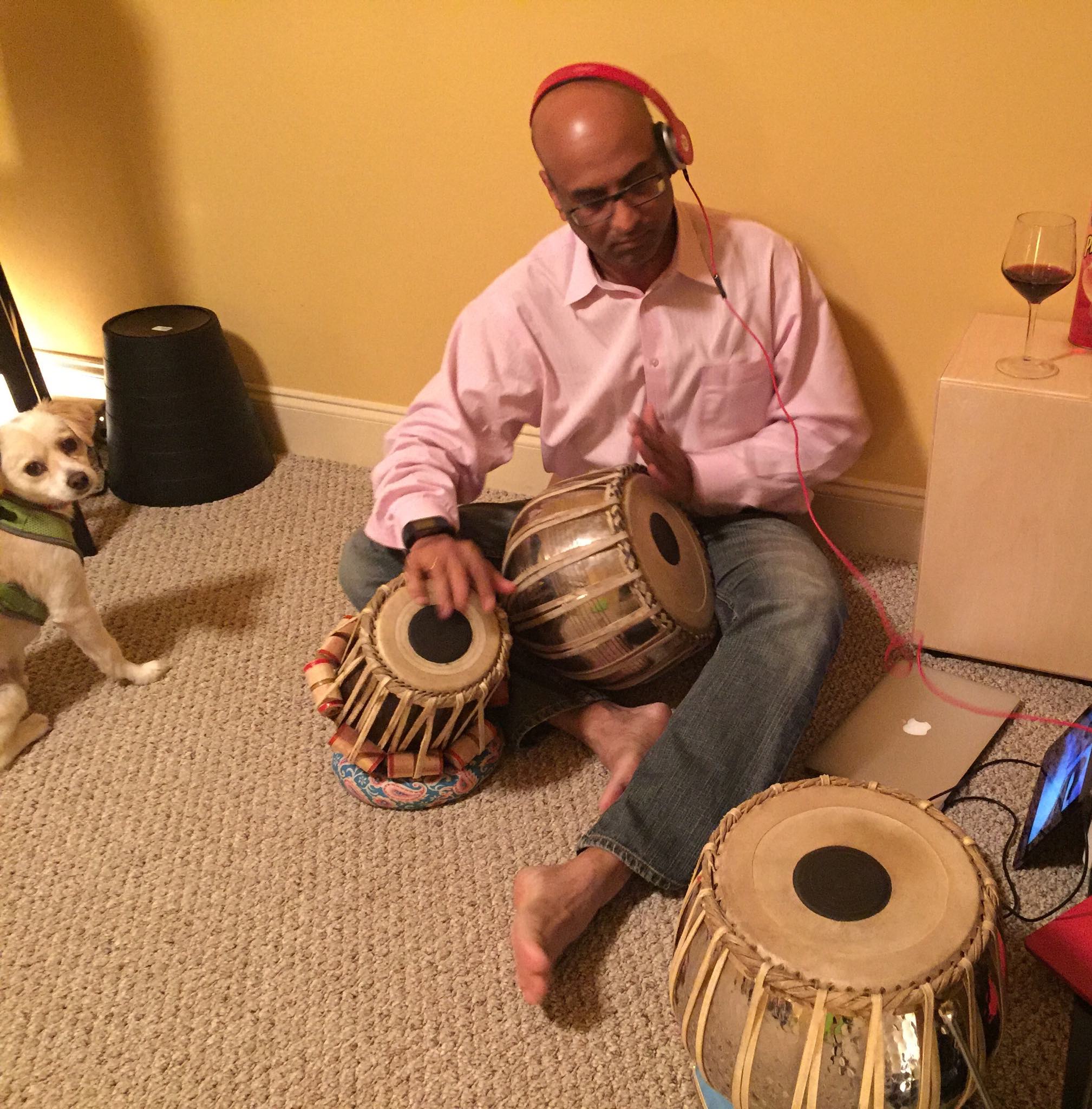