There is always time for an elementary school friend!!

Early morning flight to New York, day long meetings, early dinner with Natasha and then I was tired enough to want to go to bed to get up early for another early morning flight the next day. And the hotel was still about 45 minutes away. But there was one more important thing to complete before I hit the sack.

There was this guy who I wanted to see. He was my classmate in second grade – that goes back all the way to 1974. After a search for over three decades, I had finally located him in New York a month back. (Imagine that – looking up all over the world to only find that he lives this close to you).

He had some office meetings starting at 9PM (with HongKong). Which meant, I would have about half an hour with him. Decided the give it a shot. Called him, took a Uber and waited near his apartment complex. It was already 8PM.

In a few minutes, among the crowd emerging, I thought I could recognize a guy. Two more steps and I knew it was the same guy from second grade! The face has only changed a little and I would have been able to pick him up from a crowd.

He gave out a loud laughter in response. We hugged each other and went to the bar next door.

“Do you remember the incident of “fool-ees-stop”?”, I asked.

You see we had a very strict second grade class teacher (home room teacher in this country’s lingo) – Mrs. Shastri. We were all pretty scared of her – except one guy called Mukundan – who I have not been able to locate yet. In any case, Mrs. Shastri would make us stand up and read out passages – to help us with our pronunciation. (Someday, we will talk about an Indian correcting another Indian’s pronunciation accent – but that is a joke for another day).

Not sure what happened to Pulak – or was it his natural drawl that time, he landed up reading the first sentence and instead of “Full Stop”, he said “fool-ees-stop”. The rather dour Mrs. Shastri immediately barked back – “What do you mean fool-ees-stop”? That made all of us giggle. In spite of the gravity of the moment, Pulak gave out a little giggle too. And that just further infuriated Mrs. Shastri!!

We had a great laugh about that incident last night. I was thrilled to bits to have been able to see him after so many years of search. We caught up with our last few decades, our families, our parents and our old school batch mates.

Out of respect for his time, I brought the meeting to a close at sharp 8:30 and promised to come by and see him again.

Here is one relationship, I am glad to note, that has not met its “fool-ees-stop”, yet!! 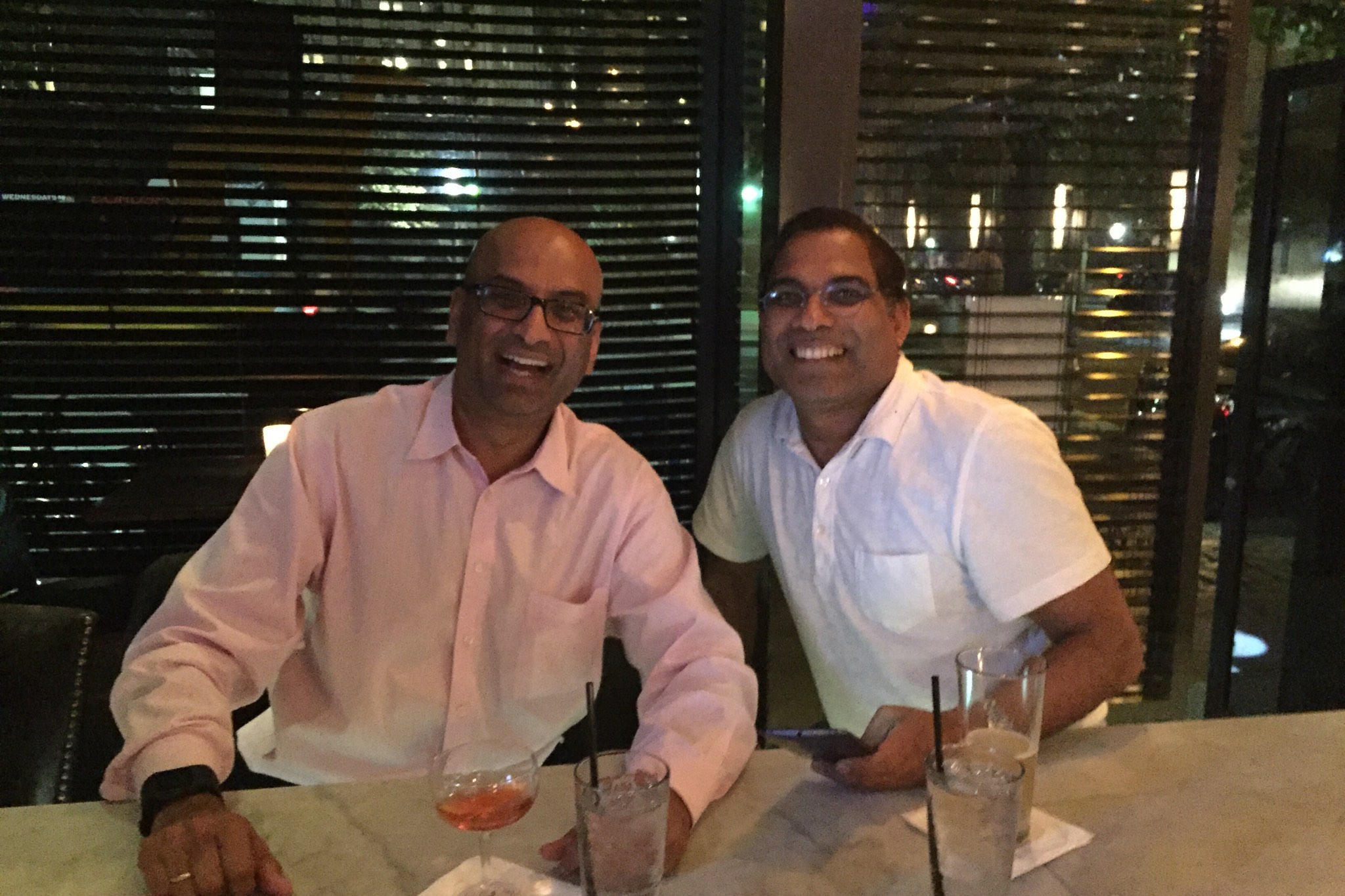