From the bartender’s corner – Vieux Carre

One of those classical cocktails, Vieux Carre gets its name from its place of origin – the French Quarters in New Orleans (which is also called Vieux Carre). It was invented by Walter Bergeron in the 1930s. The bar he worked in when he invented this was called (and still is) Carousel bar. If any one is visiting New Orleans, this bar is inside Hotel Monteleone on Royal St (between Bienville St and Iberville St).

On the lighter side, any Bengali having a vague idea about French pronunciation is probably going to stay away from this drink – “kenona ei drink-e oder bhoy korey” 🙂

This cocktail has Rye Whiskey, Cognac, Benedictine and bitters. 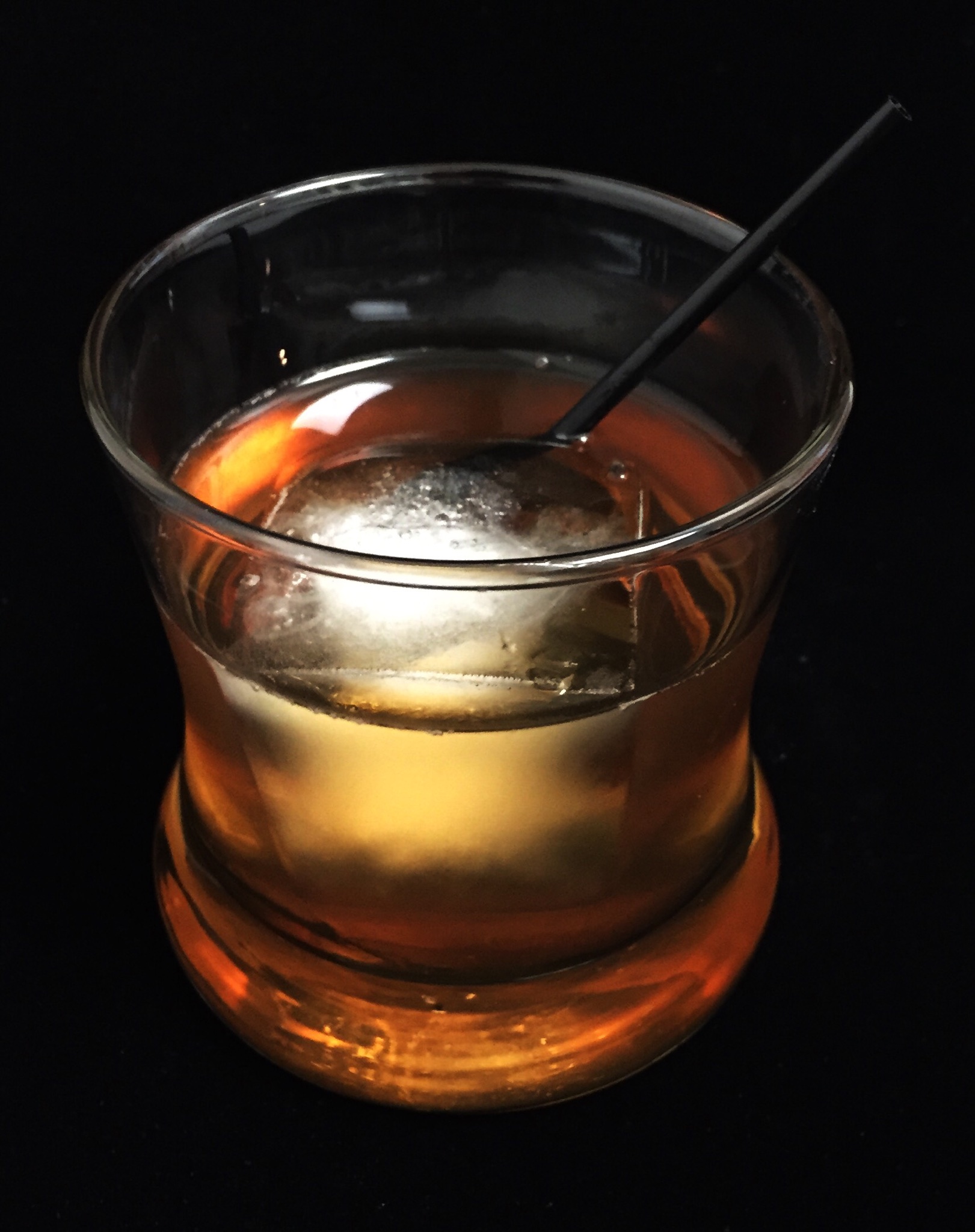