From the bartender’s corner – Negroni Sbagliato

Did some research on different kind of Spritzes and thought would try this one out today. If you like Negroni or slightly bitter drinks, you might enjoy this. BTW, “sbagliato” means mistaken or incorrect in Italian. That might have to do with the fact that, by mistake, Prosecco was added instead of gin!

Here is the history I read: The legendary Bar Basso in Milan (which originally opened in 1933 and moved to its current space in 1947) claims to have given birth to this drink. The jovial proprietor Maurizio Stocchetto tells his patrons the story that his father Mirko – the legendary midcentury barman and original owner of the place – was the “accidental” inventor of the drink in the early 1970s. (By mistake added Prosecco instead of gin).

If anyone of you ever visit Milan, try out this place (it is on Via Plinio) and check out their handblown goblets and huge icecubes that they serve this drink with. 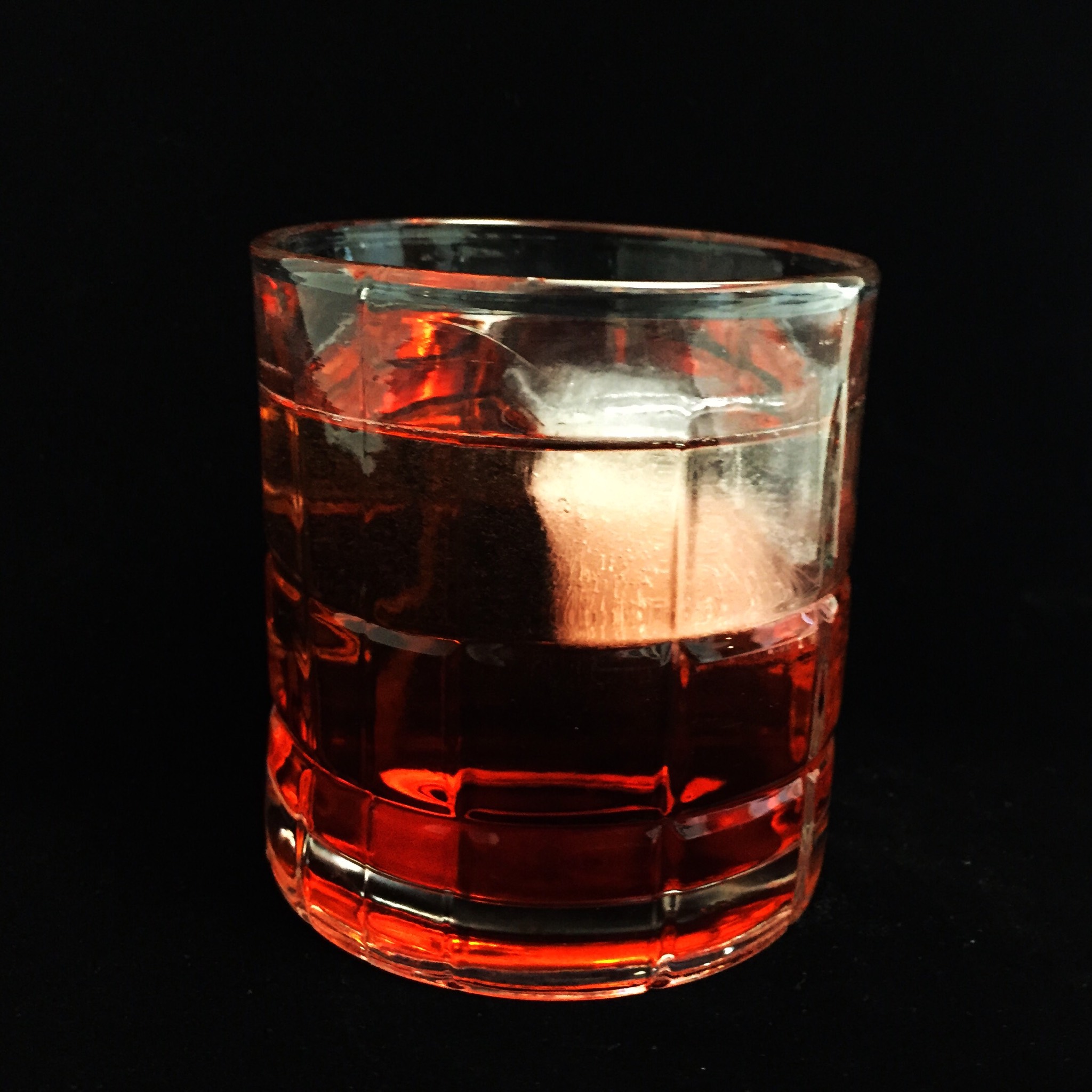