That short walk that started a long friendship…

She might have become a world renowned doctor flying to Dubai and Las Vegas at the drop of a hat to talk at local conferences that apparently doctors hold at high esteem – but to me she is the same friend I made about 30 years back. In spite of coming from the same small town Durgapur (once again apologies to the other renowned Durgapurian – Mr. Dubey for referring to Durgapur as a “small town” 🙂 ) and being in the same batch, I somehow never got to know Piyali while in Durgapur. We never crossed paths in school or in social circles.

After having met a common friend in her college, I happened to be headed in the same direction as she was going to go for her dancing class. In an apparently misguided moment of judgment, our common friend Madhumolli vouchsafed my character to escort her thru the streets of Kolkata. These were days of wearing shorts and going around barefoot in India. (Wait a minute! I see the same in the picture now too!! 🙂 )

And as Piyali has pointed out later, she had heard about me from other friends and our first meeting was the biggest disappointment in her life 🙂 (This is a true story). In her defense, she has not been much appointed with me in our subsequent meetings either 🙂

As today, so then too, I was a guy who would reach out to anybody who would give me some time. (And for some, I did not even hold that strict a standard 🙂 ). Over the years, I got to know her husband, her two sons and my brother and I would drop by her house for a cup of tea (and once for dinner) if we happened to be driving somewhere nearby in Kolkata.

This year she was in US for one of those conferences and I managed to meet up with her while she was visiting some friends and family in Carbondale, IL. On the surface, you might be surprised how we became friends in spite of having virtually nothing in common. But one thing I have admired her for and still try to inculcate in myself – her ability to refuse to follow the crowd and live life her own way. I have rarely seen somebody capable of that much independent thinking and have the humility to not impose it on others.

One of these days, I might actually learn like her to live life on my own terms. Maybe, she will finally br “appointed” with me 🙂 I know, I will be!! 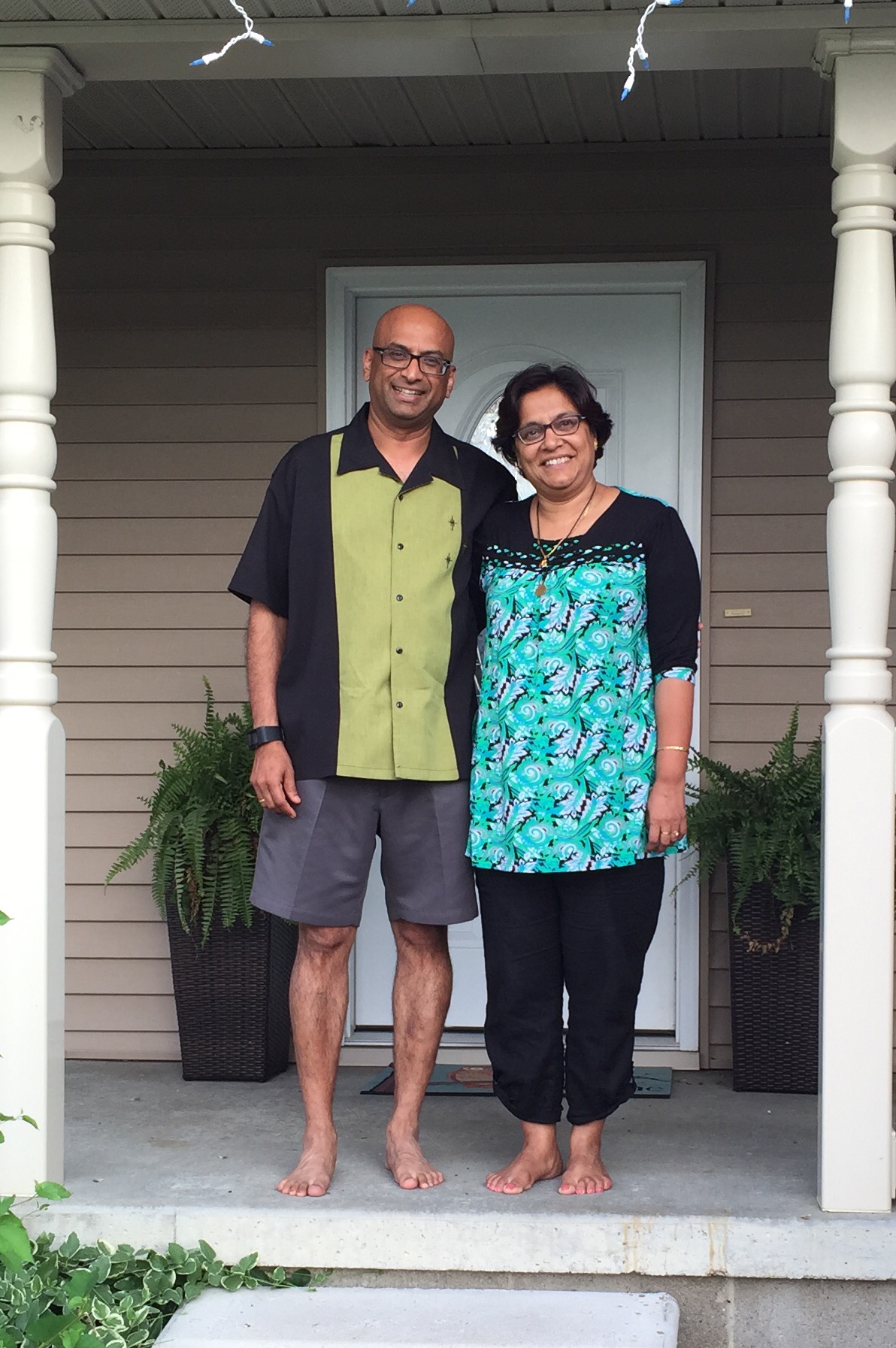