Wheels of life go round and round…

This is such a mega intersection point that it will take me some time and effort to thread it thru. I will try to make it as short as I can. But no promises.

The best starting point might to that day a few decades back when in a large room Raj and I were hunched together looking over a monitor trying to debug some software to understand why it was crashing. Both of us were poring through the manuals of Informix 4GL to make sure we understood how the page locking worked when a phone rang rudely. Raj took the call and a few words later (and I paid no attention to it since I was still getting confused with page locks), he kept the phone down and looked at me and said “Viji delivered a baby girl!”. The gravity of the moment did not sink in immediately. It took me some seconds to realize that we needed to drop our manuals and go get some sweets for others.

From that moment when I became the first person that Raj shared his happiest moment in life with, I have had a special bond to his family. A few months prior to that incident – 3rd June, 1991, to be precise, I had started my job life. That is when I started my long friendship with Raj. We have worked together in three of the four jobs I have had in my life.

3rd June, 2016 (day before yesterday) was my 25th anniversary of career life. I could not think of a better person to be with on that day than Raj and his family. Not a problem. It is on that day that the same Shruthi was getting married! And the Roy family had descended upon Fredericksburg to share the third happiest moment of Raj. (Second happiest was when Karthik was born and getting married to Viji does not count since I did not know them then 🙂 ).

What a coincidence to share the same day exactly separated by 25 even years at the same spot with the same person on two life-defining moments – one for me – one for him.

Wait! That is not where it ends.

During the ceremony itself, I was milling around the crowd. Now, you know that I am not the most comfortable person in a big crowd. I am more a one on one person who likes to get to know every individual. I am a little awkward – okay okay, I am very awkward – in a group where I get to say “Hi”, “Hello” and move on after exchanging a few pleasantries. And I was going thru those perfunctory pleasantry exchanges when one such guy walked up to me and introduced himself – “Uday”. I responded “Rajib”. For a fraction of a second, we had moved on when the same thought must have struck both of us. Both of us pulled back – sized up each other again and had the same flashback. And this time we said the same words, except at a much higher decibel level. “Uday?”, I yelled. “Rajib?”, he yelled back.

You see, Uday was the guy who had hired me (along with Pradeep and Devyani from HR) – no doubt against his better judgment – for my first job! I still remember the interview questions. And my answers – hence, the point about “against better judgment” :-).

Now that was a coincidence worth living for. The guy who got me rolling in my career came back to my life exactly 25 years later!! To the day!! No more of those pleasantries! Cornered Uday for 45 minutes and caught up with his life, his family and so many of our old friends. So much so, that he remarked – “We should write a memoir some day”! 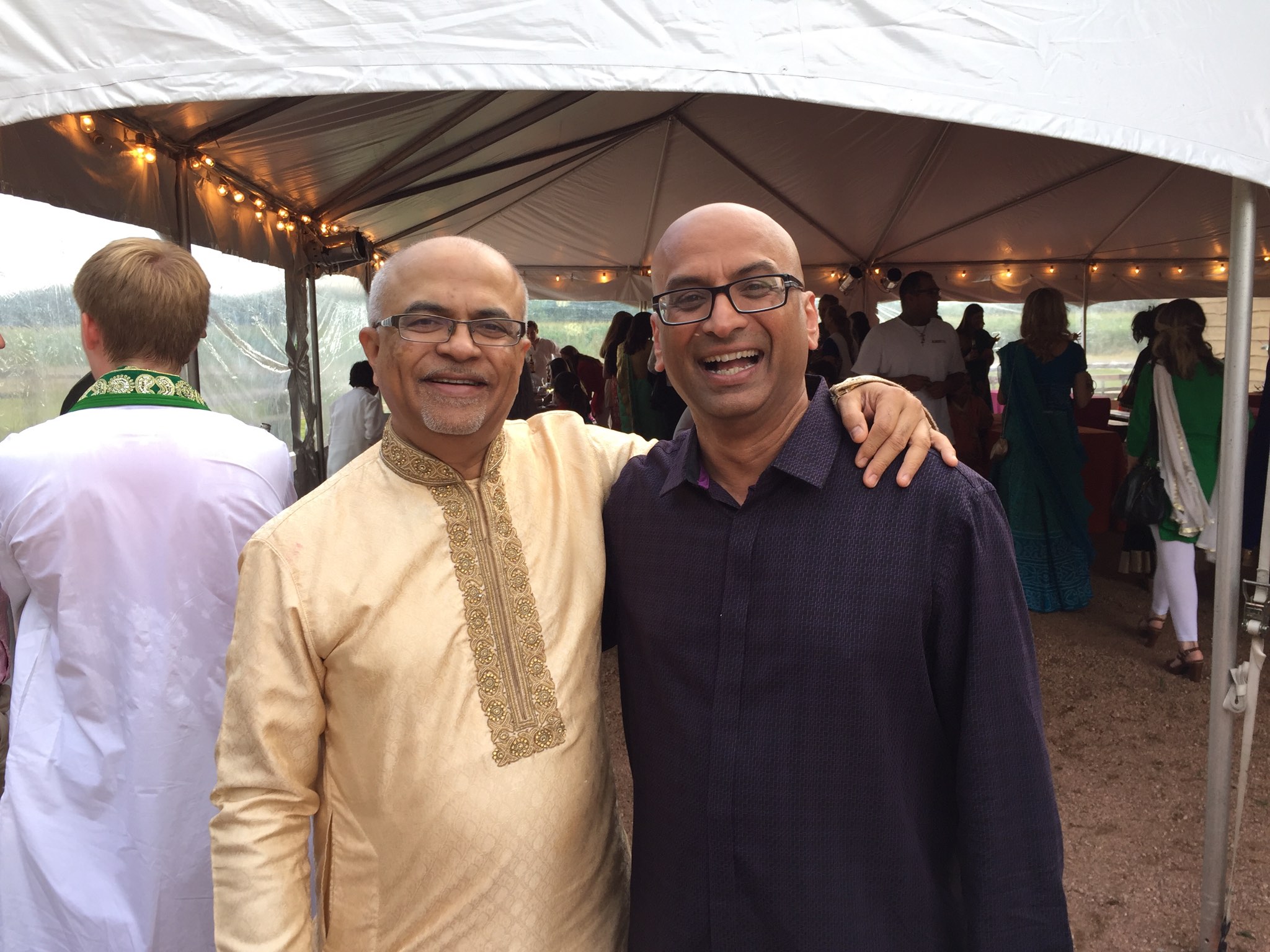