I was pointed to this song first by my friend Shahid Charania. I do not know the name of the original poet who composed this but my favorite rendition of this is by Ataullah Khan. The tune is the same as a Hindi movie song of the past (“Tumhi mere mandir Tumhi meri pooja”). I do not know which came first.

The poem starts in the following way:

Oh! you who brought suffering to my youth
Just think about what the world is going to say
Here all my wishes will covered by a shroud
There her hands will be decorated with henna” 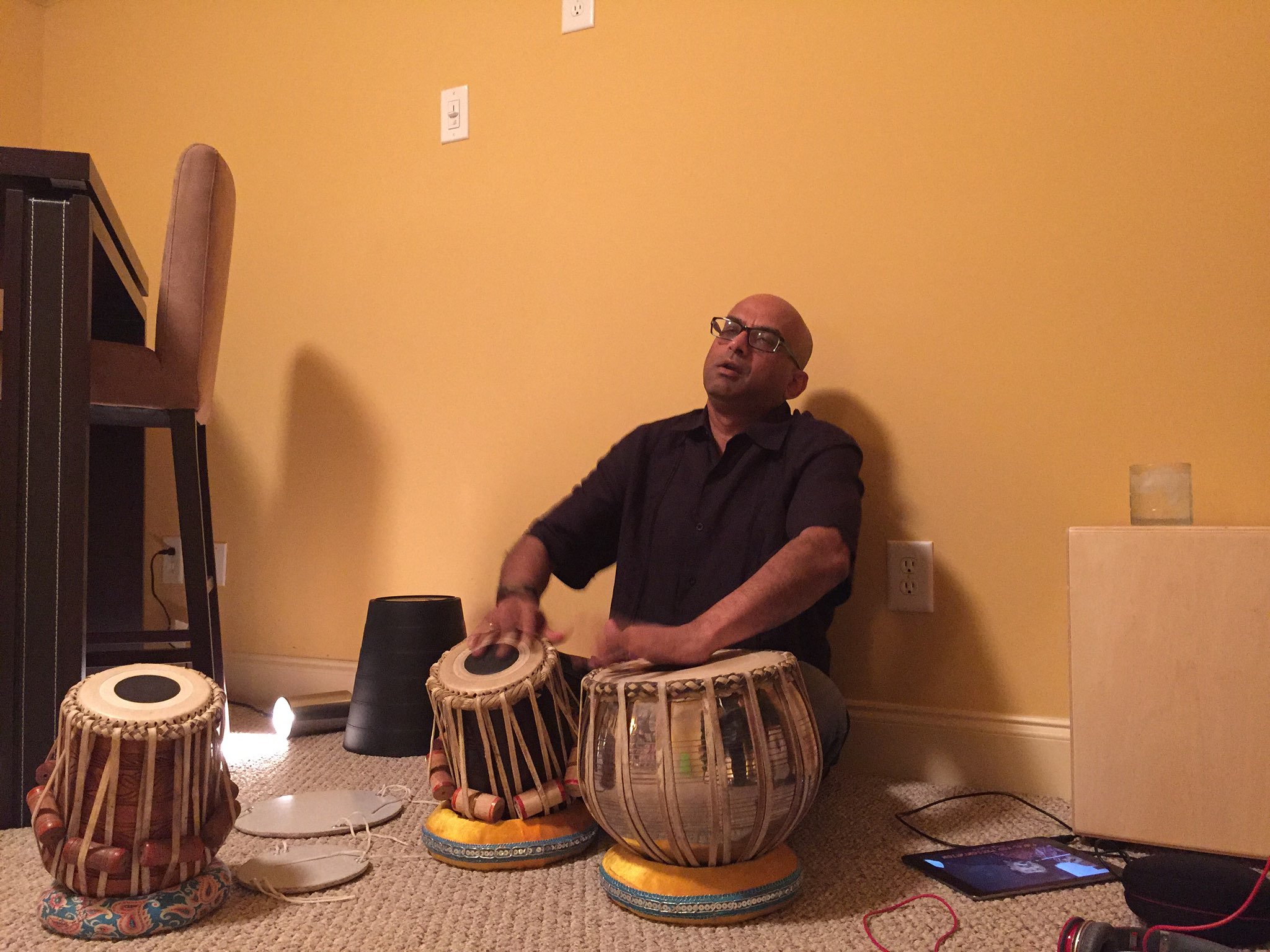