Times have changed a lot. We are flying to New York so that Natasha can decide which of the two last colleges that she has narrowed her choices to would she reject.
Back in India, times were simpler. Actually, there was not much of a choice – unless you were willing to pick up a life long battle against parents, relatives and society in general. The way it worked for me was as simple as this – you got a good rank? Great – you are going to Computer Science. What is your rank exactly? Ok. You will not get the first college but you will get your second college.
That was it! That was how I found out that I was going to Chennai (Madras) to study Computer Science. The first day I saw the college was the day I packed up my stuff, said goodbye to family and about 33 hours of train ride later entered the campus as a fresh student.
Life is way more complicated now. But kids are far more mature these days too. And that is why I am pretty impressed how methodically kids these days make their choices.
One remaining question – but, why do I have to get up at 3:30 am to catch a flight? I thought I was done with my decisions 🙂 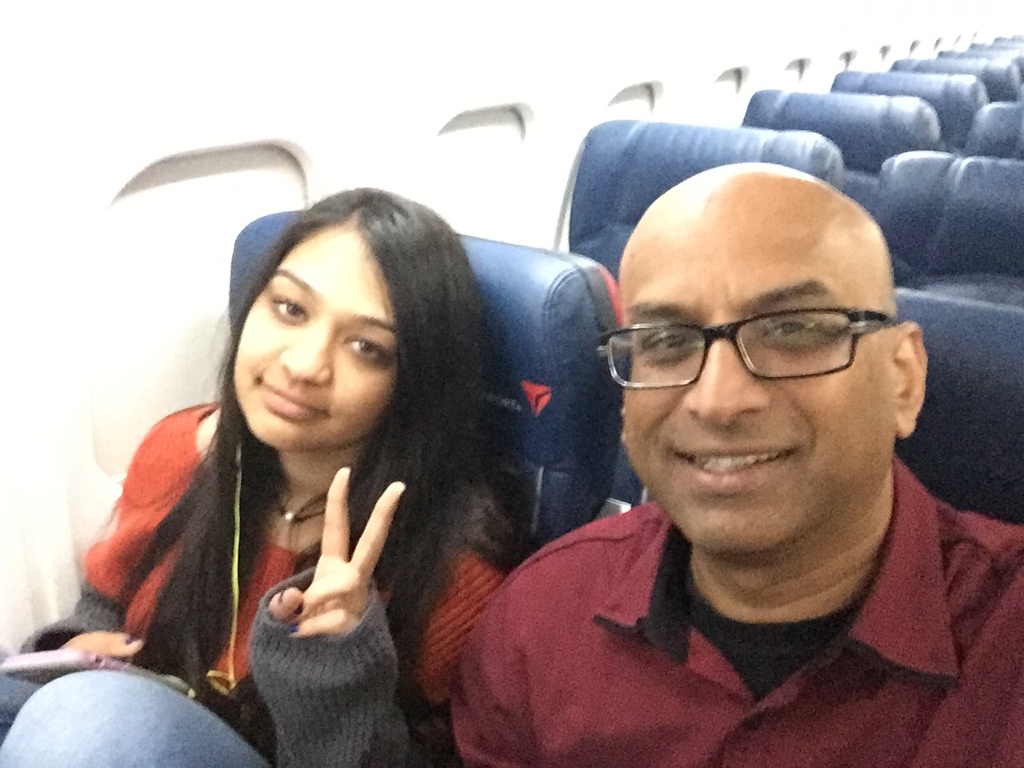