After the Parliament, I went to the bOG market and shopping area – in the heart of Athens. Here are a few observations:

BTW, I was checking up on Google this guy’s assertion. He is wrong. You want to take a guess which country has the most number of rhinoplasty (nose surgery). Take three guesses and then let me know how far were you from the answer!! 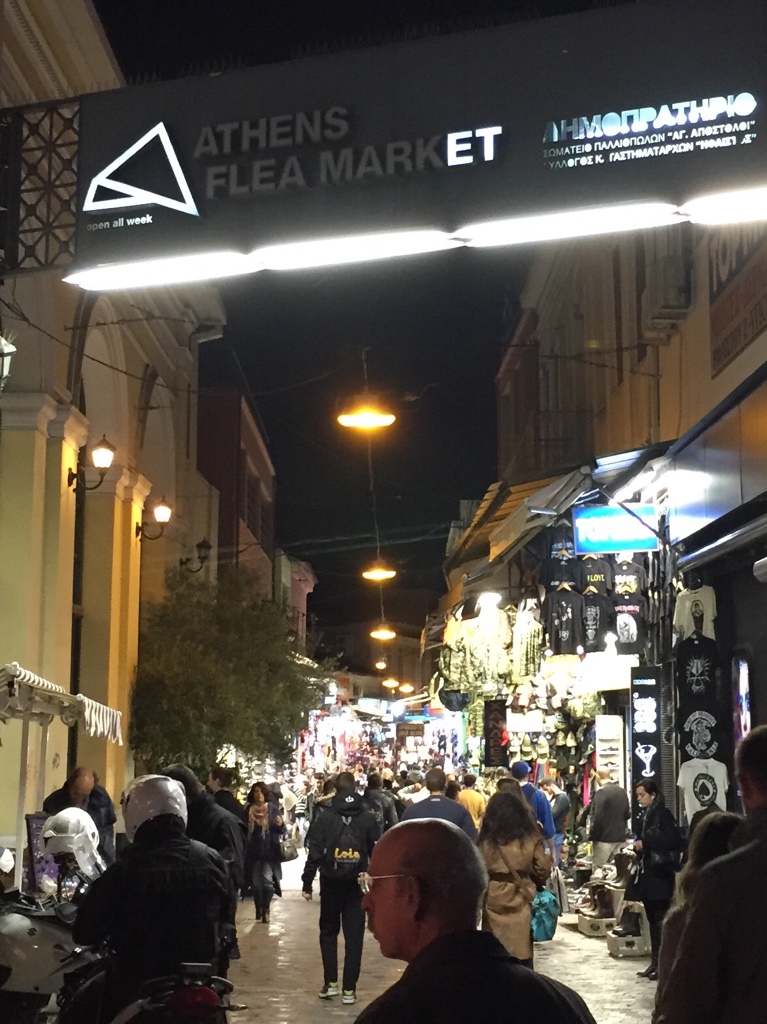