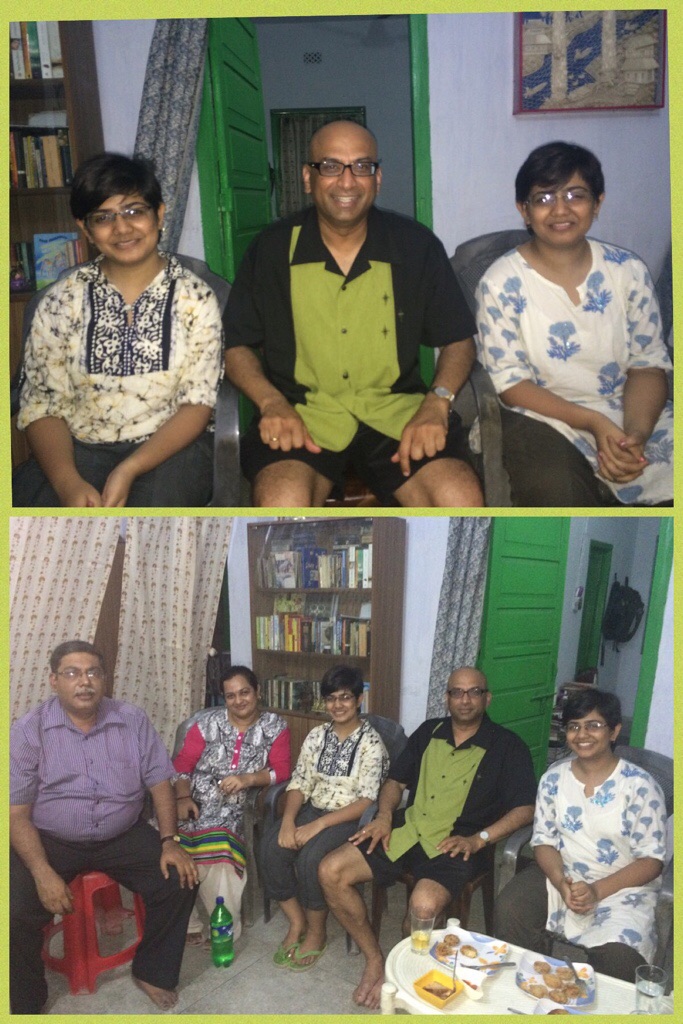 Posted May 25, 2015 by Rajib Roy in category "Intersection Points", "Vacations