How I lost all interest in Sudoku

First evening of spring break vacation. We got a chance to catch up with Sameer and Rajol. We used to live in Dallas many moons back and enjoyed quite a few sugar cane dipped Mojitos together at the Mi Cocina on Tollway. Eventually, they left for the west coast and we, for the east coast.

And we got together again after quite some time last night. Instead of Mojitos, it was some nice wine and the conversations spanned from raising kids to comparative religions. By the time, we got up, it was 3AM our time (midnight for them!)

In my near quarter century of professional life, Sameer has been one of those that has absolutely marveled me with his IQ level and work ethic. And his prowess over everything Excel. I think he can make Excel make coffee for him in the morning.

Which brings me to the story that we recollected from the long past. There was a time – probably a dozen or so years back – when Sameer and I spent quite some time in Munich working on supply chain problems of a leading semiconductor company there. After long days, on our train ride back from office to the hotel, I used to bring out the newspaper of that day and start doing the sudoku problem published there.

After a couple of days, we were stuck on one particular problem, when Sameer fished his laptop out of his bag and fired up Excel. I continued to struggle with the problem and he kept on twisting and turning his Excel. The following couple of train journeys it was pretty much the same scene. Then on the third day, he declared that he had worked all the kinks out. Apparently, he had a written up some Excel sheet and macros that would solve a sudoku.

I fed that day’s problem to this sheet and Voila! It had the results ready. I tried pushing it to the limits that day by withholding a few digits. The sheet would promptly tell me what my options are !! I was thrilled and somewhat incredulous. But it was very difficult for me to test it out – since making my own test cases would mean I would have to create my own Sudoku puzzles.

Next morning, I asked the hotel folks if they had some old newspapers. Unfortunately they did not. So, for the next few days, on our trip back, we would sit down in the train, I would type in the problem and we would make sure that the answer matched. And then for the rest of the journey we were forced to talk to each other 🙂

After a few more days of testing, the whole fun of Sudoku went away. The sense of “Oh! It can be done easily” seeped into me so deep that ever since that day, I have never touched a Sudoku puzzle again ever. Nowadays, if I ever get the urge to look at one, my immediate reaction is “I hope have I saved his original Excel file somewhere”.

The good news is I found him to be as sharp as ever. So, as long as I do not lose his phone number, I am sure I can ask him to recreate the file again 🙂 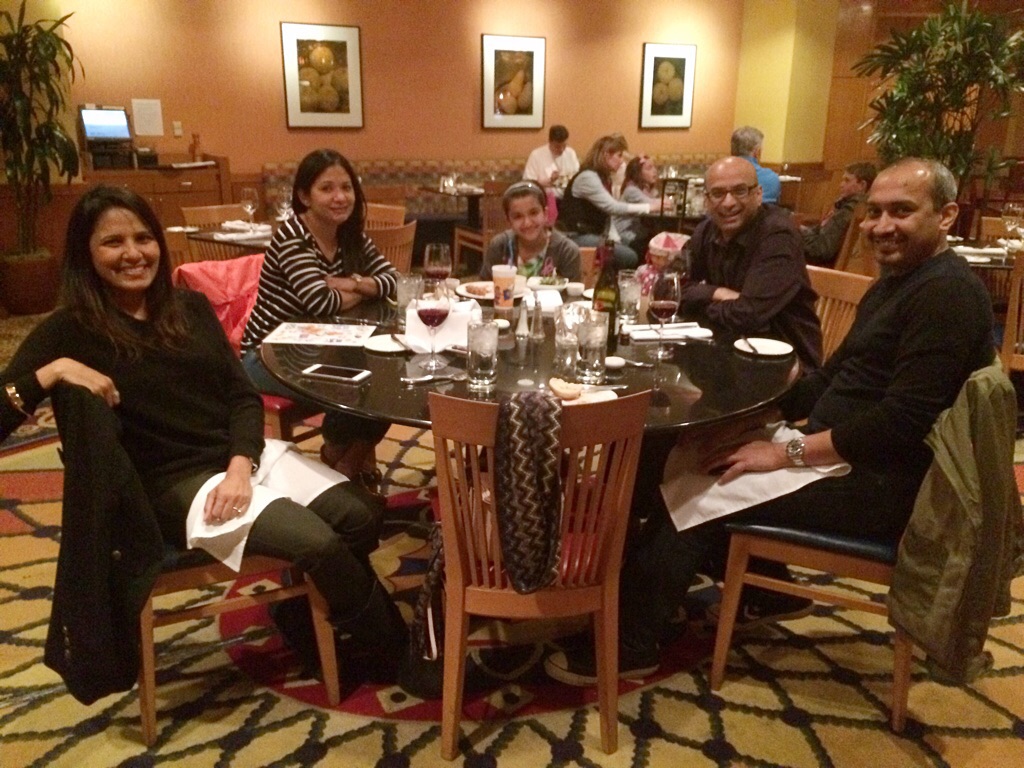