This does not happen to me often

Usually, on the road, I am the one learning about other countries. You know the cab driver from Ethiopia in DC, the restaurant waitress from Serbia in Portland, the porter from Ghana in Atlanta airport and such. I certainly have a lot of questions for them about their countries of birth. Rarely do I get a chance to teach somebody from a foreign country stuff about their own country.

Well, that did happen this week.

I had finished my dinner meeting with Bob (from work) in the restaurant of the Marriott hotel at Philly airport and had walked him to the parking lot. With all the flying and meetings, the middle of the week was already feeling like the end of the week for me. I was walking back in the hotel, mentally calculating that I would grab my ipad, go to the bar, pick a nightcap and clear out all the pending emails from my inbox.

It was then that I met this really cheerful and helpful lady who asked if I needed help. (Frankly, I was a little confused since I did not know my way back from the parking lot connector to the elevators). I did recognize her as the same lady who had checked me in when I arrived at the hotel. And I remembered her name – Roxana.

After she gave me directions, I thought I would thank her for helping me twice. So, I asked her whether she was from Philadelphia area. She said – No, she was from Costa Rica! I was like “Wow! I love your country”. Over the next thirty minutes I told her how my family loves Costa Rica and we always try to excite people we meet to visit Costa Rica.

She asked me about some of my favorite places. I told her about Guatil. She was not sure where this place was. I told her that it was a village where there are only twenty households – and everybody made pottery. My daughters got lessons on how to make pots there. She had never heard of that place!! Fortunately, I had my iPad handy. I quickly took her to my website and showed her pictures. Then Google maps showed that this village was within 100 kms from her own place!! And she had not heard about this place!!!

Then I talked about the beautiful waterfall that very few people knew of. How we had to trek thru dirt road to reach that place. There were no signs of civilization. So, after we had dived in the water, we had come to the realization that we had to change our clothes behind bushes. Showed her the pictures of the waterfall. Turns out she had never heard of “Janllos de Cortes” either.

Of course, she knew many other places we had been to. But she did conclude that her country was much more beautiful than she herself knew. And that she could not believe that she had to learn that from an Indian living in US!! She made a list of places from my website that she had to visit when she was back in Costa Rica. She walked away thinking I was the most traveled person in the world. At least most traveled in her mother land. Between you and me, you know that I am not that well traveled in Costa Rica at all. Let alone the rest of world. But it always helps to have local friends like Jorge and Victoria and ask them – “Tell me about places in your country that most tourists don’t go to, but you would take your family”!!

Felt really good! As a result, I had two nightcaps!!! 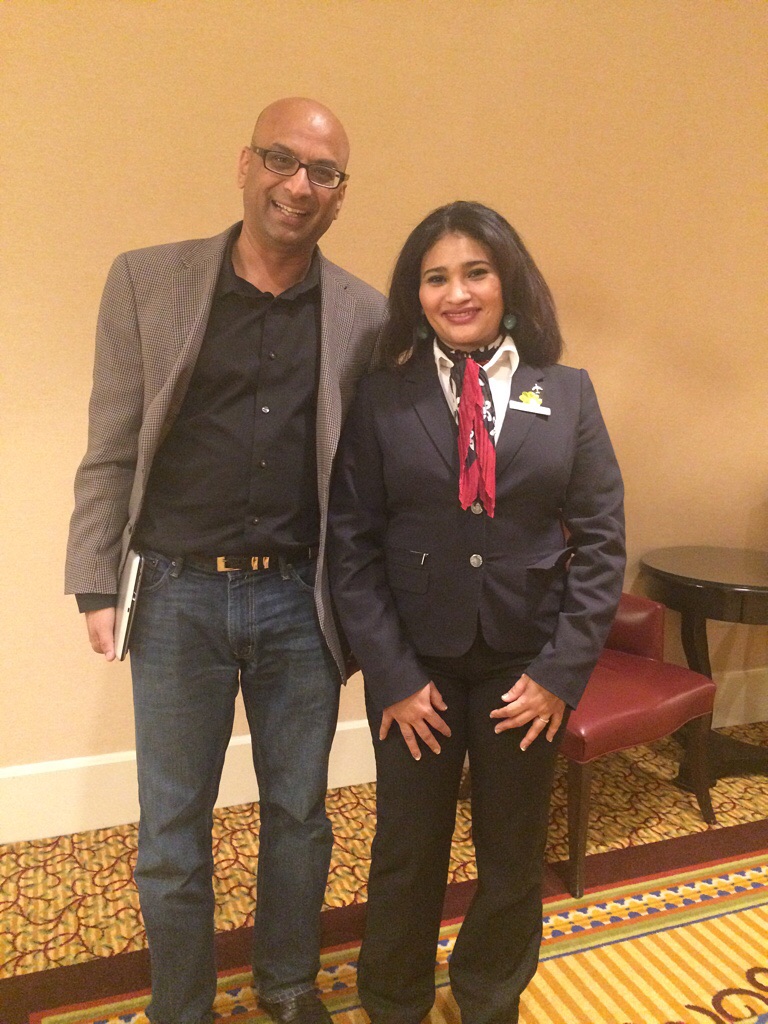