Here is an intersection point with a difference. I did not create it. The other person did!

I was a speaker at a Big Data and Analytics event in Atlanta yesterday. After I was done, as I came off the stage, there were a few people who wanted to ask a few more questions and introduce themselves. It is after all, a big networking opportunity. I noticed one guy waiting and I thought I had seen him somewhere before but could not immediately remember. My best guess was I had met him in a similar event previously.

As my eyes met his, he stepped forward and asked “Do you recognize me?”. I had to admit “I remember your face but cannot place you.” His next statement simply floored me “I am Harish Pandit. You taught us object oriented programming in 1992”. I went like “What?” I had to hear this. I pulled myself out of the crowd and got some quiet space with him.

And he told me the whole story. I had joined my first job in 1991 in Bombay. He joined the next year. Our training department had roped me in to teach Object Oriented programming to the new batch. And he gave me specific examples I had given the class to explain the whole concept!!

I was astounded by his memory!! He brought me up to speed about some of those juniors. Seems like my students – if I can call them that – have done mighty well in spite of my efforts 🙂 Also got his contacts to catch up with him later. Turns out he lives not too far from me.

Had he not recognized me I would have completely missed this intersection point that I would be in the same room with somebody 22 years after being in an another room together half a world away!!! 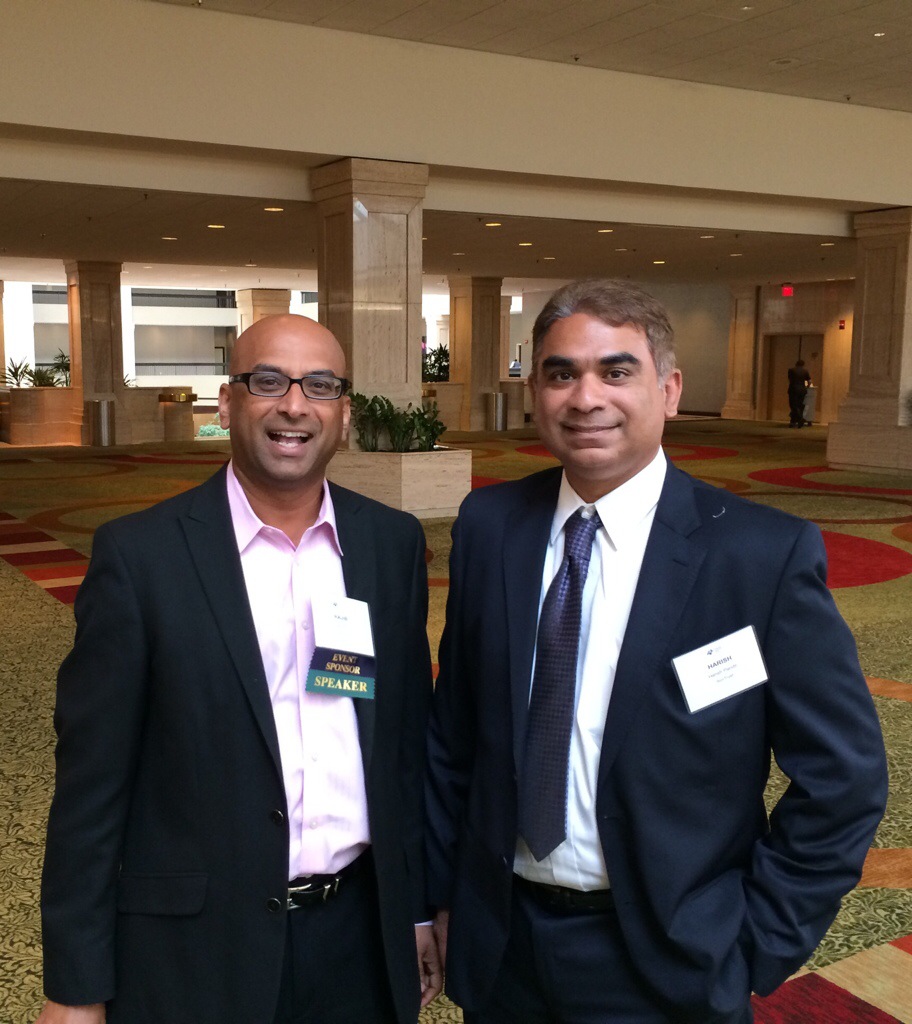 Posted May 10, 2014 by Rajib Roy in category "Intersection Points