As most of you know, I am nothing if not making new friends on the road, get to know “their story” and create intersection points. Sure beats airline delays, long waits at queues and such. Also personally enriches me as I get to know different perspectives that people have.

This morning, I had a very early breakfast meeting at Four Seasons in Atlanta. Reached there a little early to beat the Atlanta traffic. It was a good thing too. I got a chance to make friends with the manager at the restaurant there – Megan. Lots of interesting stories.

First, her dad is the developer of an app I use in my iPad extensively – “Notability”!! How cool is that? I do not think I have ever met anybody who has actually developed an app that I use in my day to day life! Made a note to meet him when I am in the West Coast next time.

Found out that Megan has recently moved from Boston to Atlanta. If you remember, before I moved to Atlanta seven years back, I used to work in a Boston based company!! And get this – that company was founded by a professor from her college!!!

One thing that amazes me about young folks these days is the clarity of thought they have around what they want to be. I had my usual “What do you want to be when you grow up”? question. (As you also know, I keep asking this since I am still looking for some good ideas for myself – I am still open to growing up and making something of myself).

I compared her ability to articulate her goals to mine when I was her age. I find the same superior maturity of thought in my soon-to-be-16 year old daughter too. Growing up, I did not have that many choices. I did whatever the guy from the previous year or batch did. There was never much thought put behind it. Partly because I grew up in a country with a lot more people running after very few resources and partly because taking risks was probably not inherent in me.

And then I had to leave to go to my day meetings…. 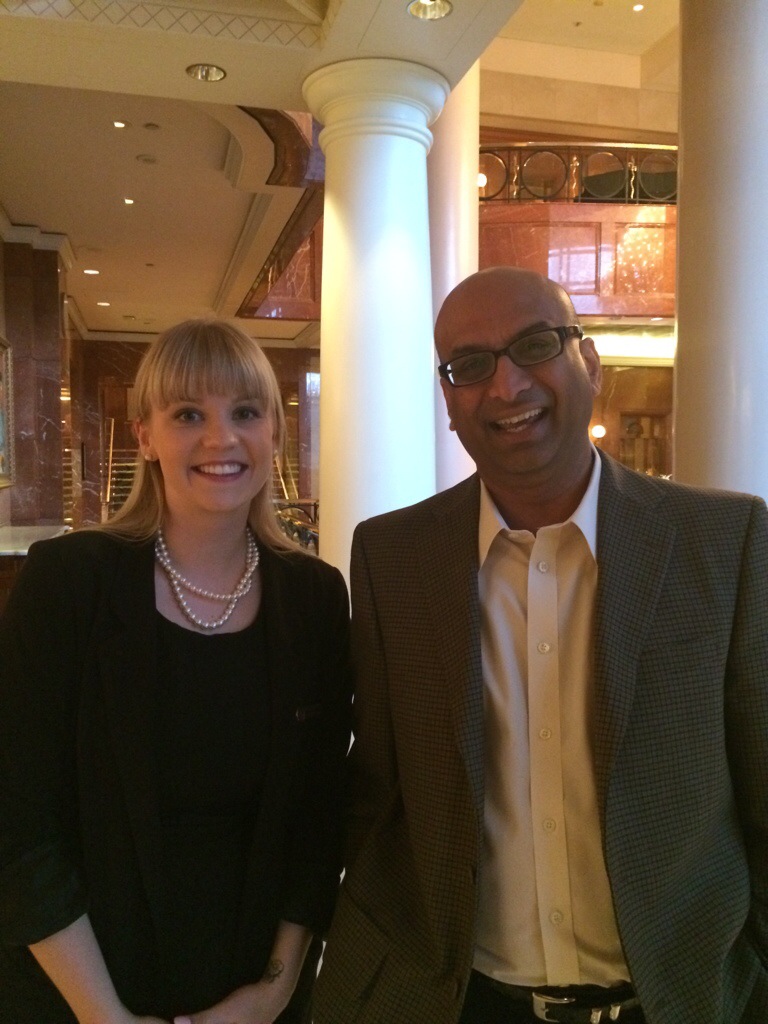