An evening full of laughter…

Reignited one more “intersection point”. This time it was “Noton” – Debashish Chakraborty – my next door neighbor in our second house in Durgapur. Our houses were separated by a fence – part of it was concrete and part of it was wired.

Having known Noton during an impressionable part of my childhood – grades seven thru tenth (and then I left home for a residential school), I have some of the best memories of times spent together. Today, we laughed non stop for over an hour remembering some of the old incidents…

One of them was a project we did during a summer vacation. During a long day that summer, we hatched a plan – almost like Phineas and Ferb – on how to communicate with each other without meeting face to face. Not that in of itself, communication was an issue. I could yell out his name from my bedroom and he could hear me from his bedroom – the houses were barely 10 feet away. And in India, we always kept our doors and windows open. But it was about doing something nobody else had.

Also, it is important to remember that modern amenities like landline phones had not yet penetrated our town yet and mobile phones were yet to be discovered. In the end, after great trials and tribulations, we came up with a rather simple – yet what we thought in those days to be very elegant – solution. We tied a long nylon rope (that I had to get my mom to give me 50 paisa for to buy from Jhilmil – but that was the entire capital expenditure we had 🙂 ) around two closest windows – one theirs and one ours. And in between, we had tied an ordinary match box.

The idea being, anytime we wanted to communicate, we would just keep pulling the rope on one side and the matchbox – with our missives put inside it – would gently make its way to the other house. Pretty much like how we pulled water from well – except we had a “closed loop” here.

That is not to say that it did not have its own engineering difficulties. For one, the closest line between the windows went over that part of our fence that was concrete. And the height was higher than the window points. This vexed us no end – since we often broke the match box as we tried to cajole it to jump the fence. Eventually, we ran out of our cumulative engineering prowess and called in “Tutu” (Dipten Sarkar – by the way, whatever happened to him??) – who lived a few houses down, was two years my junior and a genius at mechanical problems. Of course, genius as decided by seventh graders and fifth graders.

Tutu, true to his reputation, surveyed the situation and came up with a sophisticated solution. He put in an anchor point with a bent nail hanging upside down on a nearby tree branch and had one of the loops of the string run thru it. Brilliant!! Noton and I scratched our heads that whole afternoon why we could not solve it ourselves.

Then our next problem was how to notify that the other person was ready to communicate. We had to come up with essentially our version of a “telephone ring”. The ingenuity of our solution was exceeded only by our pride in the ingenuity of our solution. We took two empty small aluminum tins (empty Shalimar coconut oil tins – if anybody remembers them) and then tied them to the two windows – one each. And we had a segment of a new piece of nylone rope tied to one of them and ran it to the other window with a free end. So, all I had to do was write a message, put it in the matchbox, pull it till it reached the other window and then keep tugging at the other rope. That would get the tin on his side to repeatedly hit the window grill and create a ruckus worthy of calling a Roman gathering at the marketplace! In any case, a return clanging back would signify “Over and out”! (more like.. “message received loud and clear. more loud than clear” 🙂 )

For all the breakthroughs in remote communication we achieved, our messages were particularly uninspiring and outright boring. “Ki korchhis” (“what are you doing”) would be the common message. We could have easily achieved that by take a couple of steps to our fence and yelling out each other’s names and asking that question. Or send some silly hand drawn pictures – an early harbinger of Instagram or Snapchat, perhaps. But it was not about the message ever!!

Soon, that contraption’s news spread far and wide. And by that I mean about six houses down on either side. There were more ambitious projects that we thought about – for example: going across from one side of the street to the other – but we were very afraid of the live open electric wires that ran on the interfering poles.

By now, you are probably wondering whatever happened to that invention of ours. Ah! well, we could not bask in our glory for too long. For every ingenious invention, there is an obvious blindspot that unwinds it.

You see, by inventing the “telephone-ring-by-a-tin-can”, we also unwittingly invented “highly-unwanted-calls-announced-by-a-tin-can”. Or the equivalent of those modern irritating marketing calls.

What I have been remiss in mentioning is that the window on Noton’s side was in his dad’s bedroom. That summer month, one afternoon, I sent a message (I forget the contents since the subsequent events overshadowed the message) in the afternoon at a very ill considered hour. Well, ill considered if you factor in that his dad was sleeping at that time 🙁

While all that tin clanging did not get the Romans to file into the marketplace, it certainly set in motion a set of events that had Noton filing into his irate and rudely awakened dad’s presence. Let me just say that that evening, after a sombre tete-e-tete, we both agreed that we had compelling reasons to believe that our inventions were way ahead of our times.

And the next morning, we decommissoned and deconstructed our project for that summer. 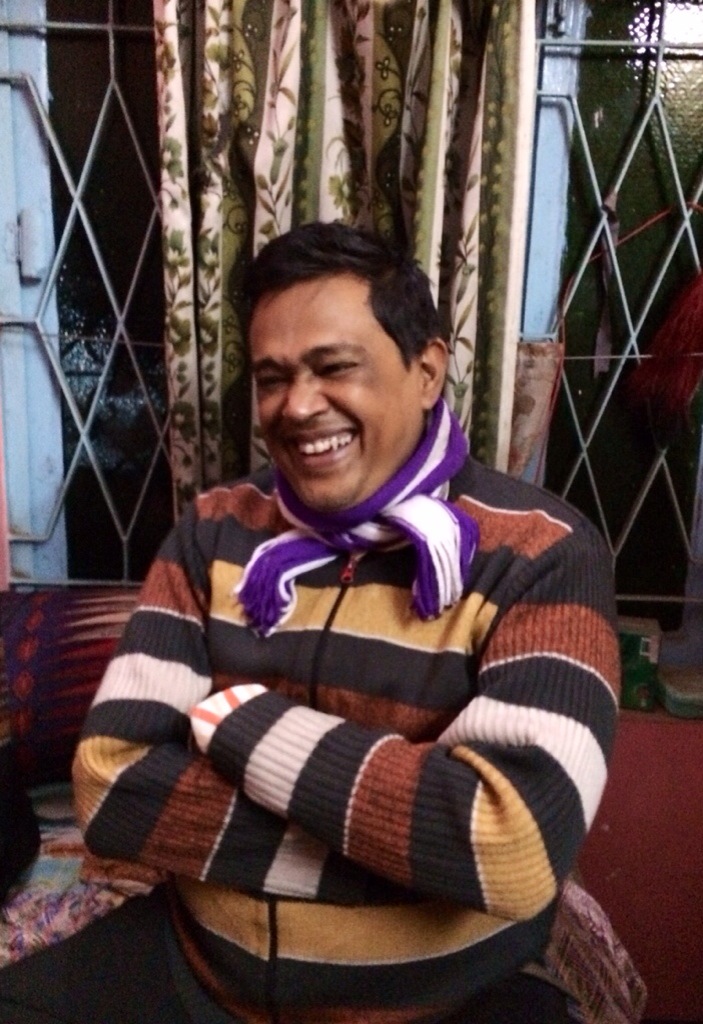