Most people will tell you that the biggest factor of people staying or not staying in their current job is their relationship with their immediate boss. I also believe that how one does in one’s career is often deeply influenced by the very first boss one has.

I certainly count myself as one of the luckiest guys who was blessed with a perfect first boss – Nitin Chandekar. He was my friend, he was my philosopher, he was my guide. He showered more credit to me and our team mates than was perhaps due and was always there for us when we got stuck.

Today, I was able to visit J.P.Morgan Chase in New York where he has become a big guy and spend an hour with him over coffee.

One by one, we caught up with over 30 ex team mates of ours, our families and then ourselves. I certainly hope to be as successful as him some day. We also found out that we have two kids each exactly of the same age!!!

I was thrilled to see that his gentlemanliness, grace, terrific sense of humor and errrr… mustache has remained intact!!!

One of our defining moments of relationship:
Q4 1991: About 70 of us were working on a project called CPC. We had one HP 9000 machine which I swear had less computing power than the ipad I am writing this on. We had 40 programmers hitting it with Informix 4GL code. It used to run at the speed of a turtle on Prozac.

Our days used to be a never ending cycle of write a few lines of code, submit it for compiling, go have a few rounds of coffee, come back and wait some more and then the machine would helpfully let us know that we have syntax errors! Two of those cycles in a day and it was time to go home.

The analytical (and easy-to-frustrate) guy that I was, I painstakingly gathered statistics and then drew on paper and pen a pie chart with three sectors named “editing” (this was a thin sliver), “waiting for machine time” (big part of the pie) and “computing time” (very thin). There was no PowerPoint those days. But to make my point, I colored the sectors with color pencils. I was careful enough to color the waiting time in red. Then I showed it to Nitin.

That evening Aruna announced that we will be all working in 8 hour shifts with 2 hour overlaps!!!

You can only imagine how popular I became with my teammates overnight. NOT 😉 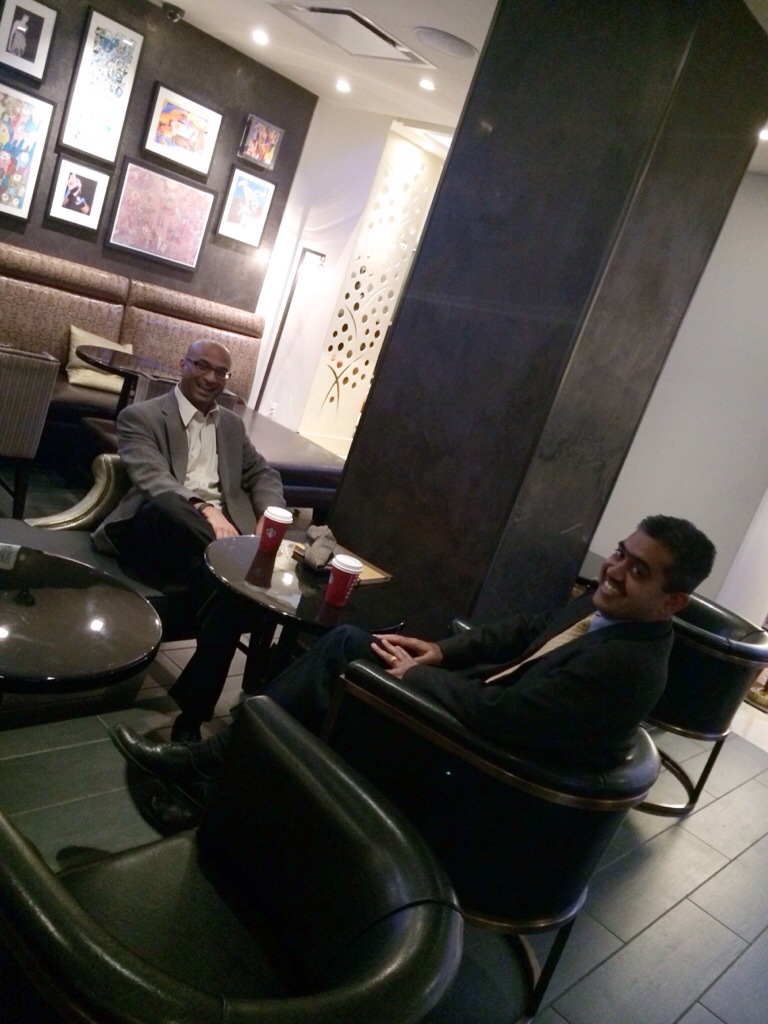