Then I lost touch. He was gracious enough to pick me up from the airport and dropped me at the hotel after dinner.

Amrith, among all my friends, is probably the one with the highest number of patents against his name. Here is an interesting tidbit about him – while in Indonesia, he had once hacked into an internal system thru a security hole in the OS of Stratus hardware. When Stratus found it out, they promptly offered him a job to take him off the market!!! Cool!

It was great catching up on a lot of our old friends!! 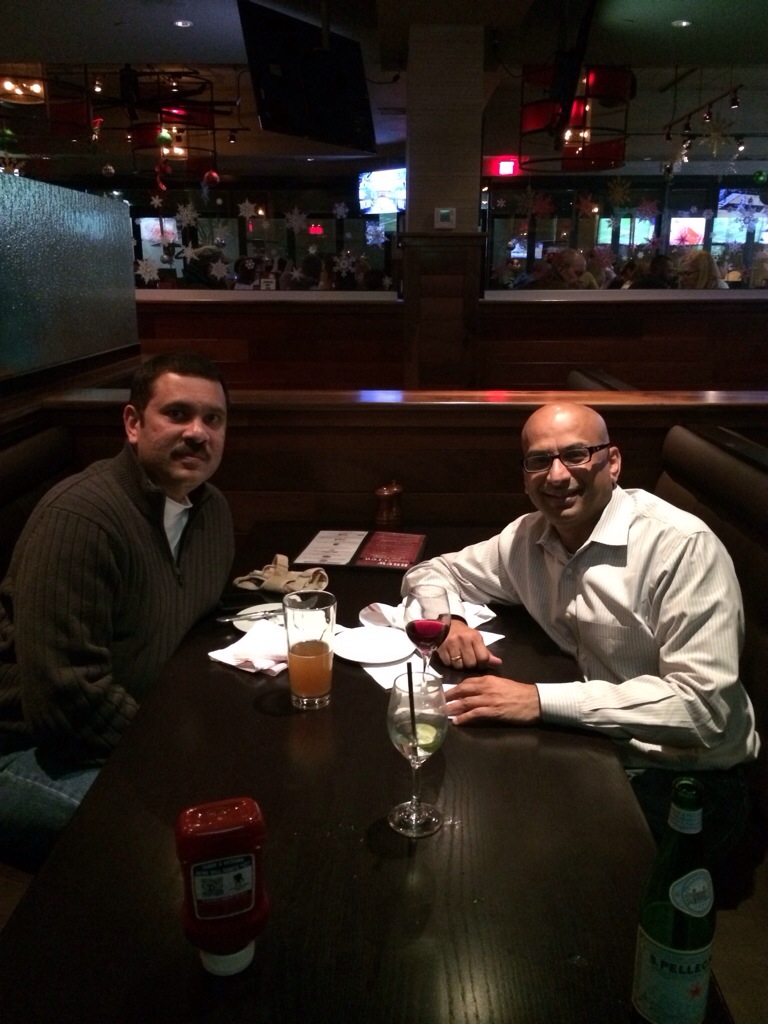